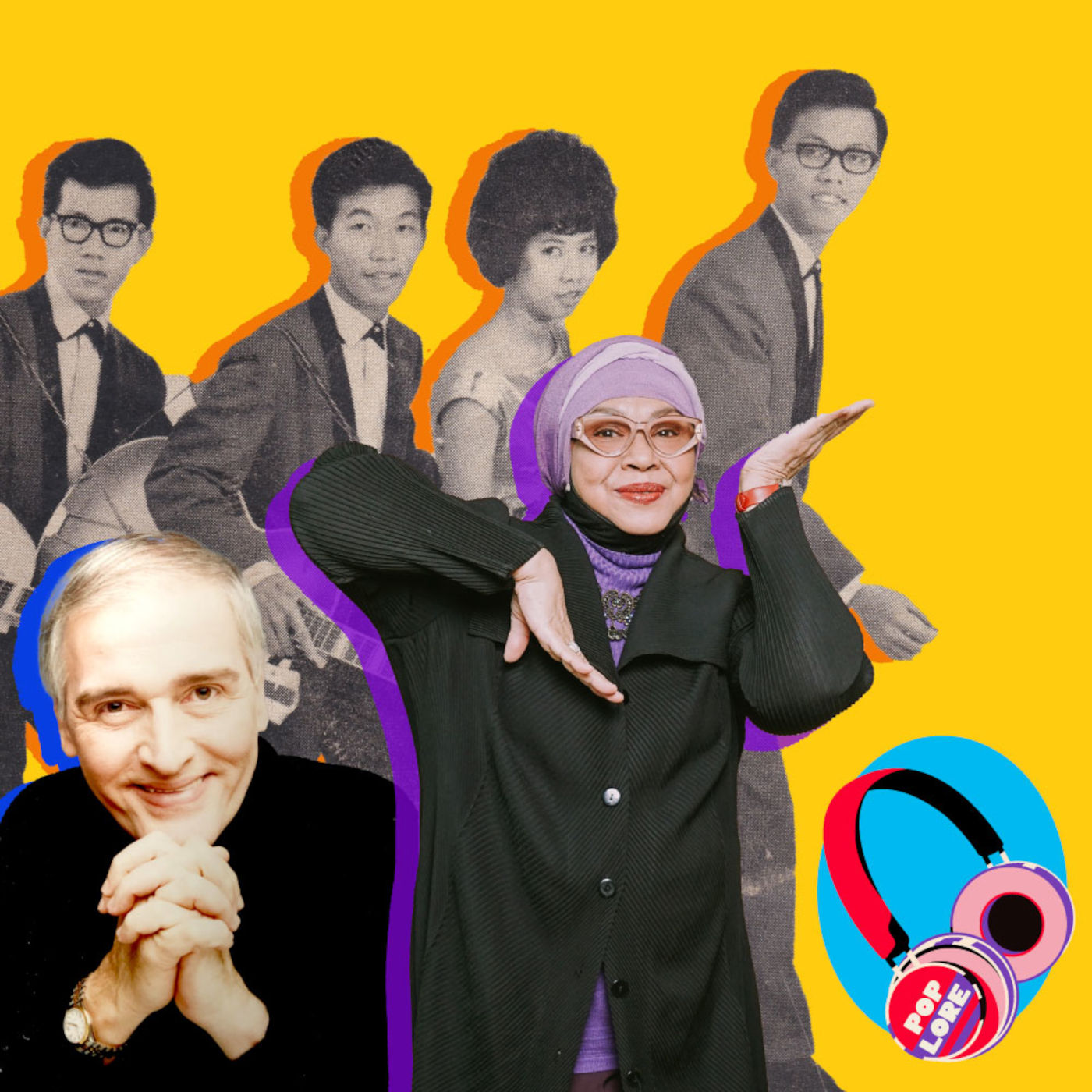 In this first episode, we kick things off with a big question: What exactly is Singapore pop?

Long before we even get to the idea of whether there is a Singapore sound, these are the questions that arise when considering the popular music of a highly porous island nation that is always looking forward to the next trend, the next wave, the next twist of fate.

As you might expect, the singers, musicians, composers and producers we spoke to for this series have a lot to say about the character and potential of Singapore pop. For now, we’ll focus on a period of time before Singapore became an independent country in 1965, and how the first creative inclinations of receptivity to the new and an affinity for remixing different influences took shape.

Some of the soundbites in this episode are in Mandarin, and these have been translated in the narration.