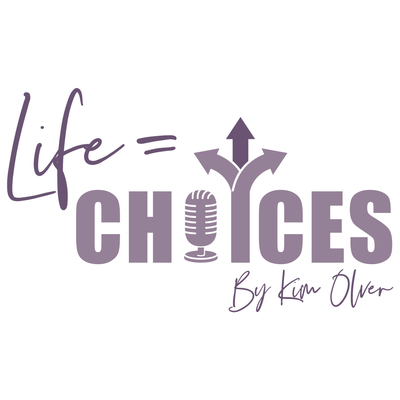 Kim has a discussion with two exceptional humans whose skin tone categorizes them as Hispanic, who live with discrimination and inequities every single day over something they have zero control over. Many Hispanic people fear having a straight-ahead conversation about ethnicity with white people because for Hispanics, it often isn’t safe due to discrimination and stereotyping that exists, while whites fear appearing racist for even calling attention to the inequities. Tune in if you’d like to hear what these brave Hispanics had to say to this white girl about what it has been like for them to live with brown skin in the US of A.