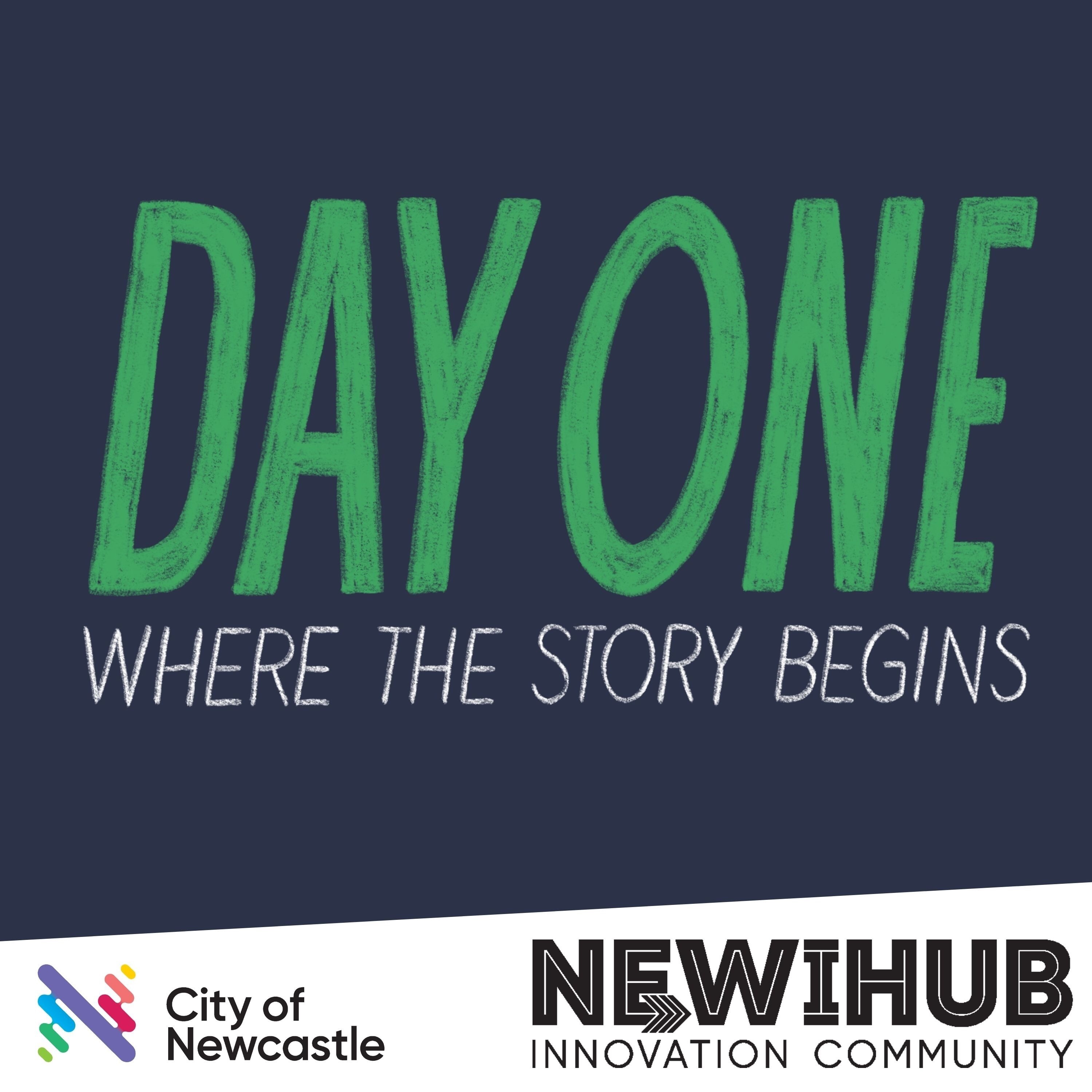 Born in Romania, Monica moved to Australia in two thousand and ten. Motivated by a need to mitigate the threat of climate change, and seeing the mass adoption of bicycles in parts of Europe, Monica is aiming to do more than build a successful business. With the lofty ambition of reshaping the way we think about transport in Australia, Monica has been working hundred hour plus weeks to build BYKKO as a proof of concept, with the hopes that an electric bike sharing model could be adopted by governments and used as part of integrated public transport systems. But before we dig into the details of how Monica believes electric bike sharing can change transport in Australia, first we need to go back to day one, and learn about the research Monica undertook which ultimately led her to believe that, as she says, “bikes are the future”.