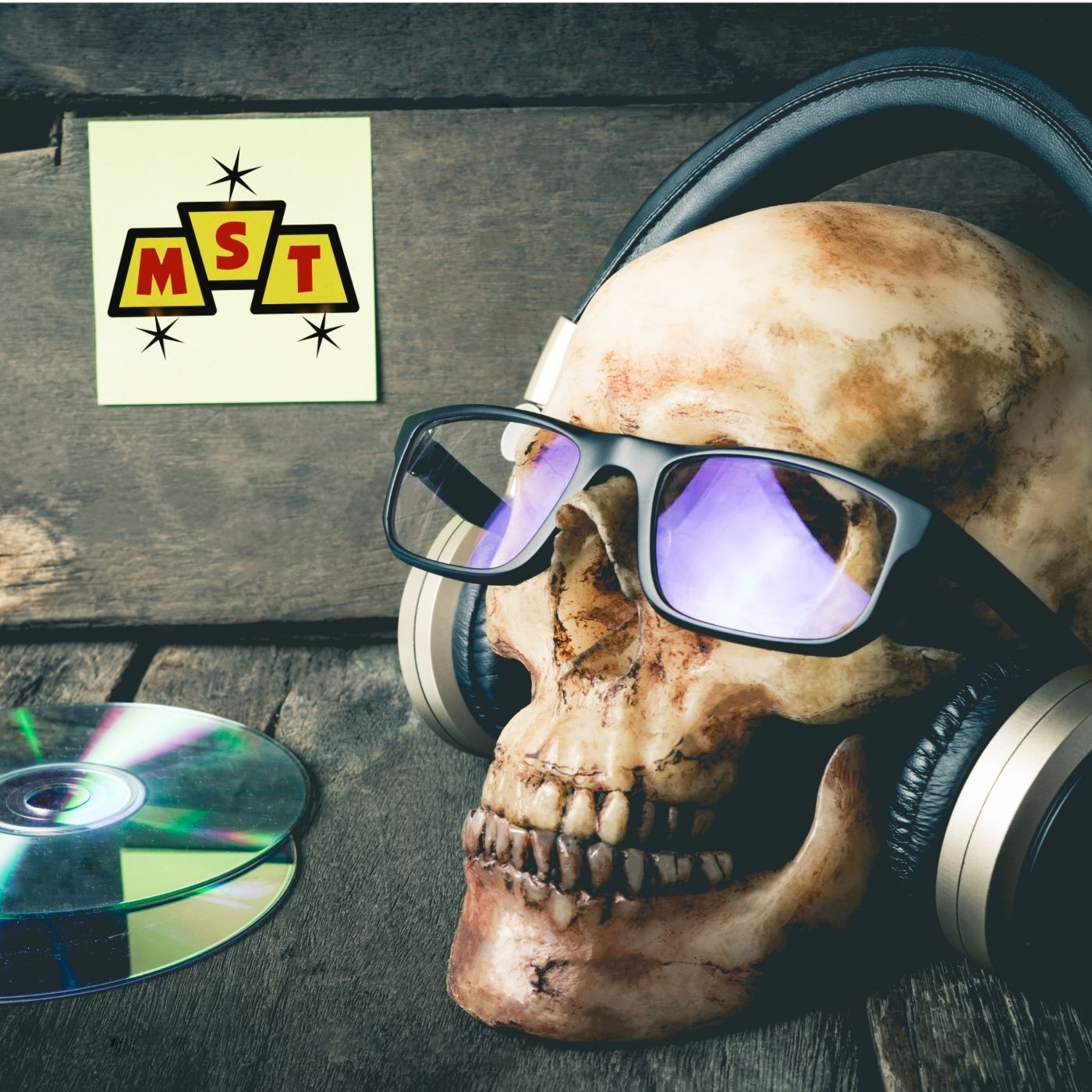 Don't think that just because a musician has passed on, their music has to stop. In fact, Jack loves dead musician music releases so much, he's dedicated an entire episode to them!

And don't worry, we know Dan's a musical doofus, so we brought along a very special analyst who knows more about music than anyone else we know: the great Tony Ferraro.

But if that's not enough, we have two amazing LIVING bands who rock your socks off:

And as always, thanks to tonight's special guest Tony Ferraro for our original intro and outro music.

Make sure to follow Tony on Twitter, and check out his Brenda Buttwell project at your earliest convenience.