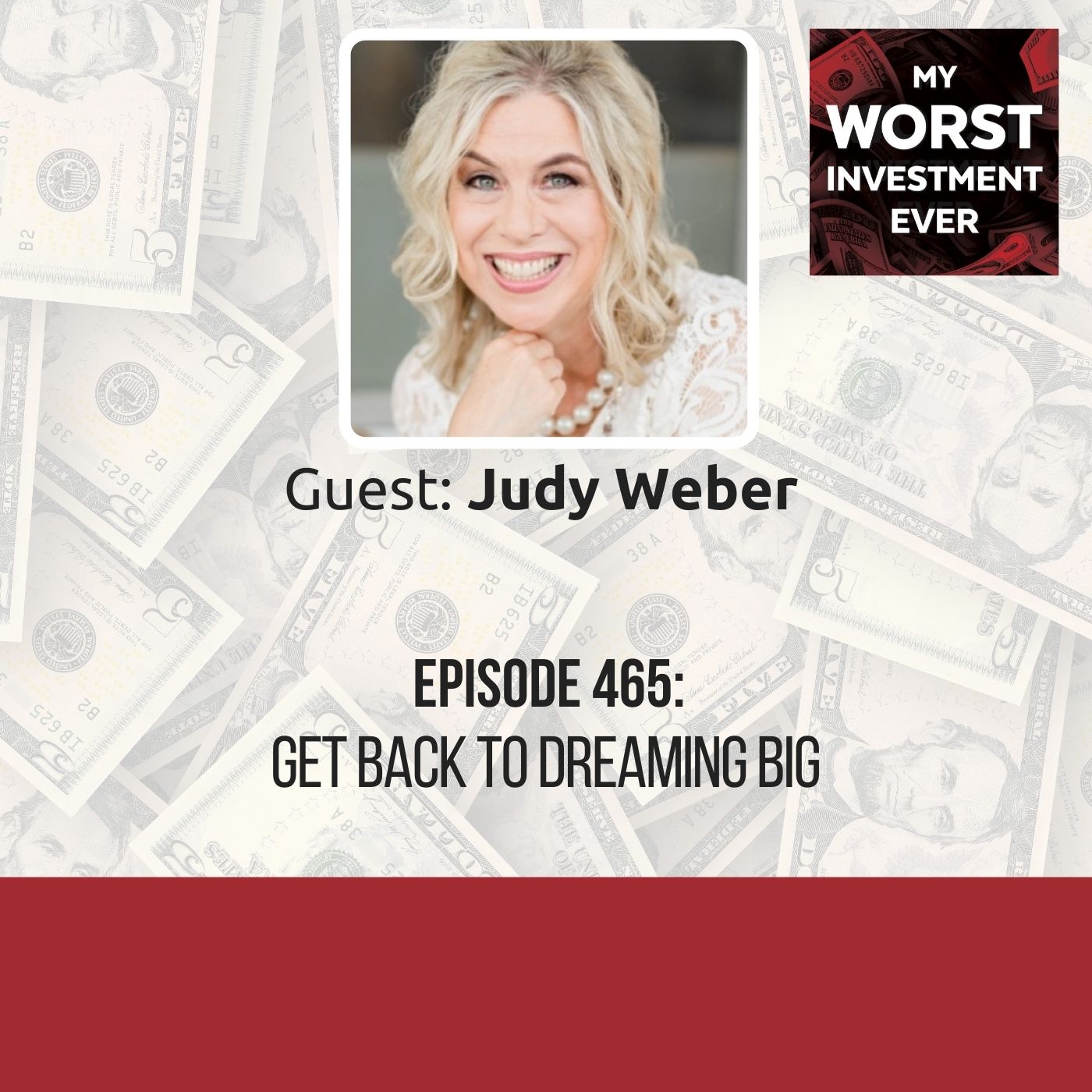 BIO: Judy Weber is a women’s business strategist and scaling expert, helping six-figure female CEOs take their business to the next level with strategy, systems, and simplicity.

STORY: Judy always played small and allowed fear to hold her back from being who she truly wanted to be.

LEARNING: Don’t let fear stop you from pursuing your dreams.

“Courage is not the absence of fear; it is taking a step forward even in the midst of your fear.”

Judy Weber is a women’s business strategist and scaling expert, helping six-figure female CEOs take their business to the next level with strategy, systems, and simplicity. Her global client base is outstanding professionals, experts, coaches, consultants, and creatives.

A former trial lawyer and c-suite executive turned serial entrepreneur, Judy overcame a lot to get where she is today. A small-town girl from humble means, she did what others thought was impossible as she pursued her dreams without apology. Featured on Fox, ABC, NBC, and CBS, women seek Judy out to learn how to think like a CEO and scale to seven figures!

Judy’s worst investment was playing small. She lacked faith and didn’t believe in herself. Even though she was super driven and always wanted to be a lawyer, her lack of self-belief saw her study to be a music teacher instead of a lawyer. It took Judy five years after graduating from college to actually start law school because she was thinking small and didn’t believe she could be a lawyer.

Open up your mind to possibilities, and just take “no” out of the equation. If there’s something that you have always had a burning desire to do or to pursue, don’t let anything stop you.

Judy’s number one goal for the next 12 months is to get her two books written and published.