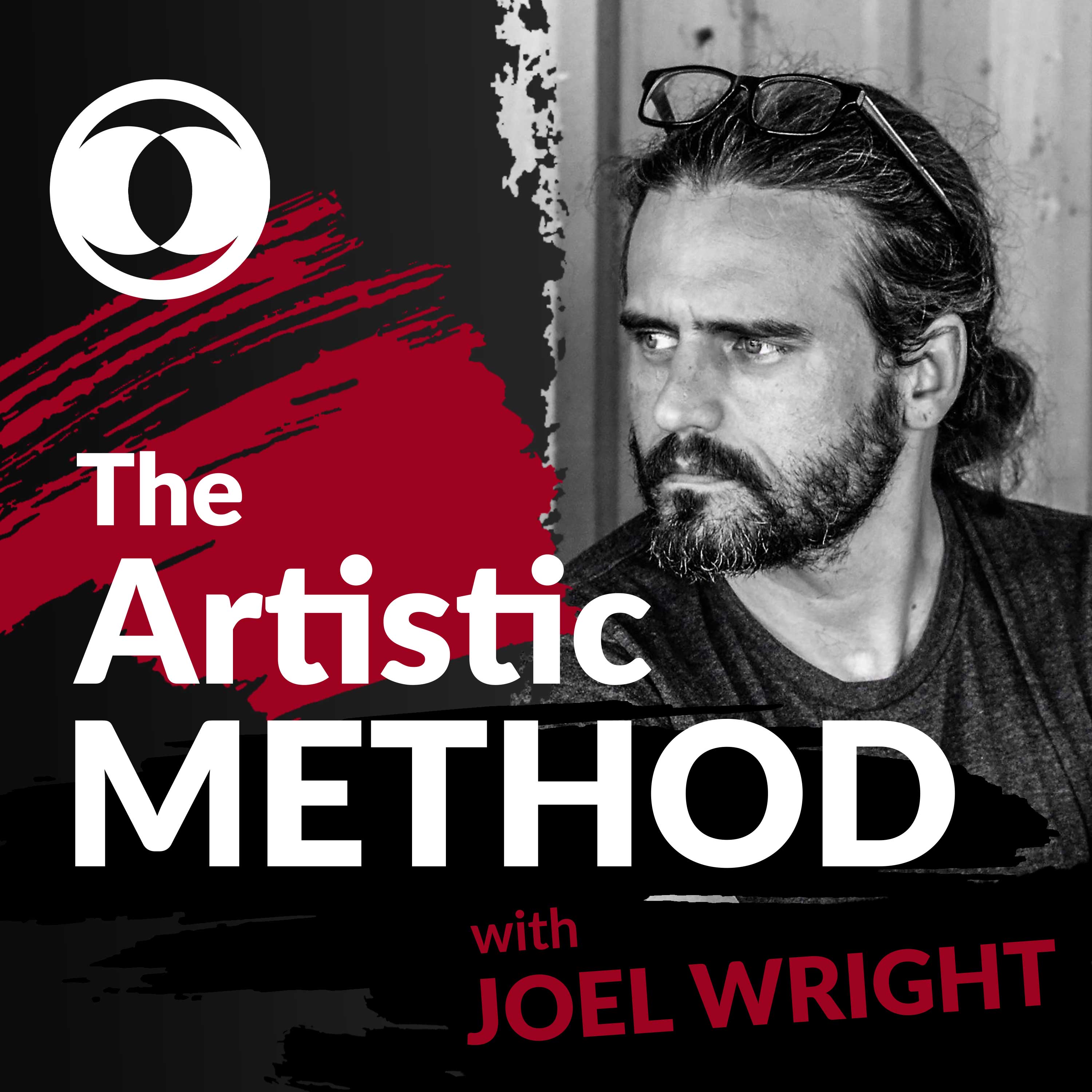 Had you not been overcome with this feeling that I can't do this, or I won't do this or it's not time or I don't feel like it. What's preventing that creative spark from igniting? Is it fear? Could fear be blocking you from producing at a level that aligns with your true potential?

All you have to do is temporarily suspend the personal sense of self, which a lot of people struggle with. It's not as simple as it sounds, but when you're having fun, that's exactly what you're doing! When you're having fun, you're a kid again. You're not this overly defined adult with responsibilities.