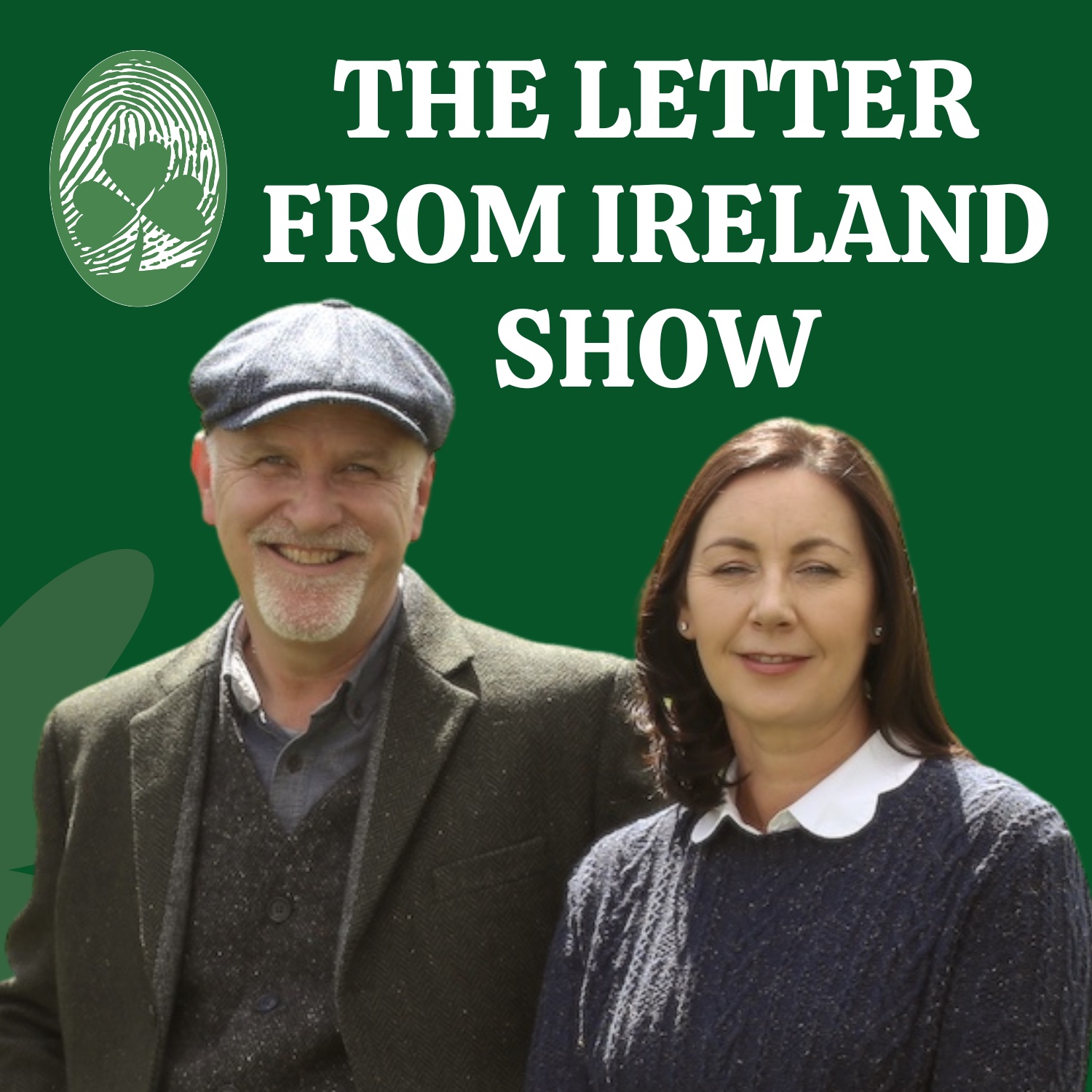 In this episode of the Letter from Ireland podcast we visit the beautiful islands off the west coast of Ireland. For many centuries, these islands grew in population as the natives of Ireland were forced off good land on the mainland wandering even further westwards until they arrived at the sea. The islands offshore were the only option left.

The islanders had an isolated and hard life, but this isolation also brought about a unique sense of community and many islands became places that preserved ancient Irish traditions in song and culture.

Depopulation started to occur in the mid 20th century to the point where many islands have no full-time residents today - but, at the same time tourism brought about a rebirth of sorts. Will the availability of broadband lead to a gradual repopulation of many of these beautiful places into the future? Would you live on an Irish island?