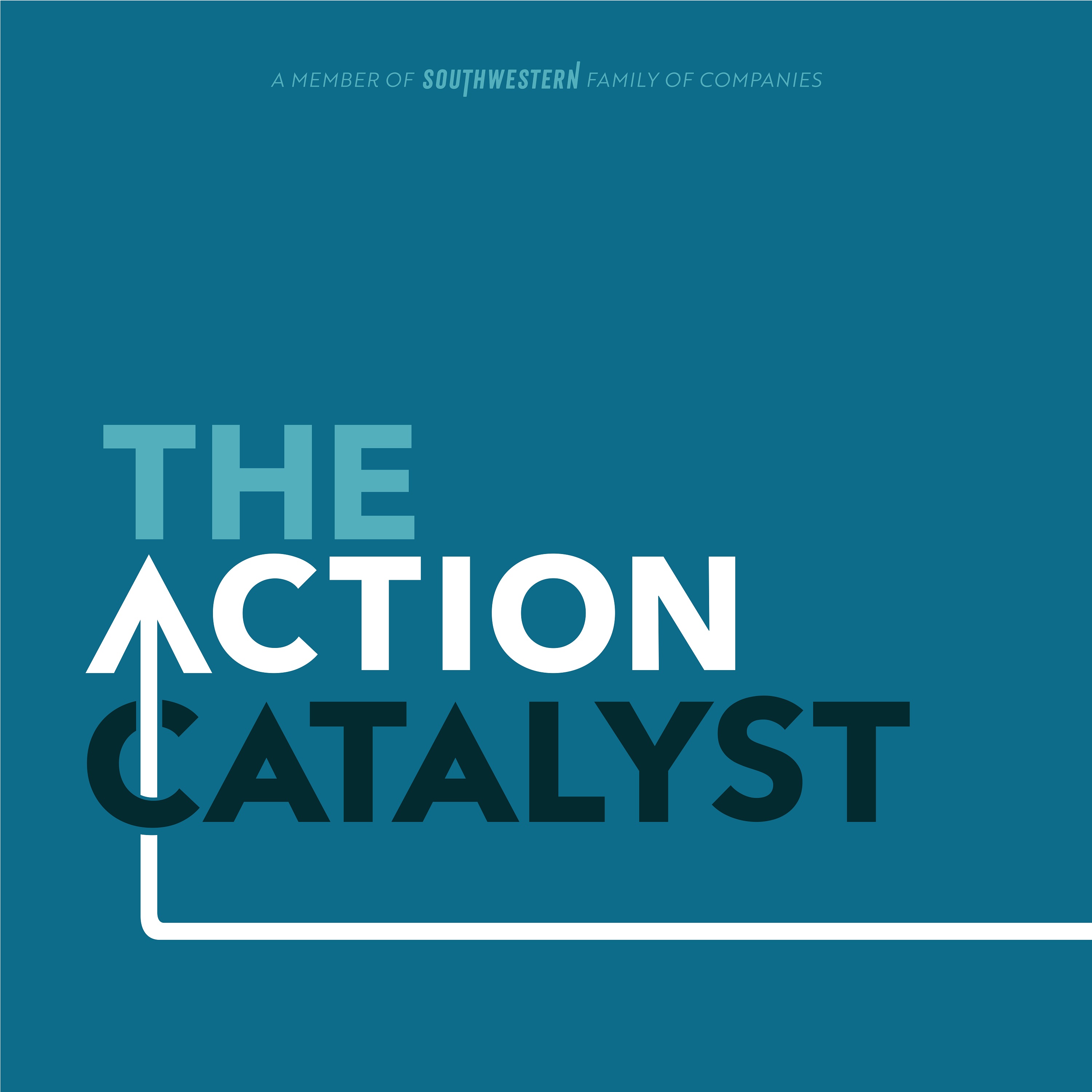 Gigi Butler, entrepreneur and founder of Gigi’s Cupcakes, admits her story of success is full of sweet irony. Gigi opened her first Gigi’s Cupcakes location just off Music Row in Nashville, Tennessee in 2008. Gigi’s Cupcakes is now the largest cupcake franchise in the world.

With an entrepreneurial spirit that needed an outlet at the age of 15, Gigi opened her first business, Gigi’s Cleaning Company, which she continued to grow once she moved from California to Nashville in 1994. She cleaned houses during the day and sang at downtown Nashville honky-tonks at night. After a decade of pursuing a career as an entertainer, the heartaches of the music industry hit home.

Gigi decided to step back and focus on her financial future. While building a sweet empire was never part of her plan, Gigi realized that her culinary and business skills could take her places that she never dreamed about. She decided to take a chance on her other passion—baking.

After being turned down by various banks and down to her last $33, Gigi went out on a limb and in 2008, leveraged several personal credit cards to fund the first Gigi’s Cupcakes store. She gambled everything she had to open her first location. Fortunately, her sweet treats quickly became Nashville’s delicacy dessert of choice. Shortly thereafter, Gigi’s Franchising, Inc. was born, and Gigi’s Cupcakes locations began popping up throughout North America.

Over the course of the next decade and as the number of Gigi’s Cupcakes locations grew, Gigi became a sought-after public speaker. Her motivational, inspirational and entrepreneurial "rags-to-riches" story has become a centerpiece for corporate events, business and social gatherings, as well as on college campuses (and especially those with entrepreneurial programs). Always leaving the crowd wanting more, Gigi offers the attendees access to her deepest thoughts, fears, successes, and failures, with an emphasis on how to fight fear and look at fear as a motivator rather than an obstacle.

Gigi’s autobiography, The Secret Ingredient: Recipes for Success In Business and Life was released in December 2018. Gigi shares her personal success story, her hard-won business acumen, and the life-changing inspiration that she’s gained from a challenging life. Each chapter includes a piece of business advice and a delicious sweet and savory recipe. The book is available on her website, on Amazon, or anywhere books are sold.

This episode is brought to you by Southwestern Speakers.