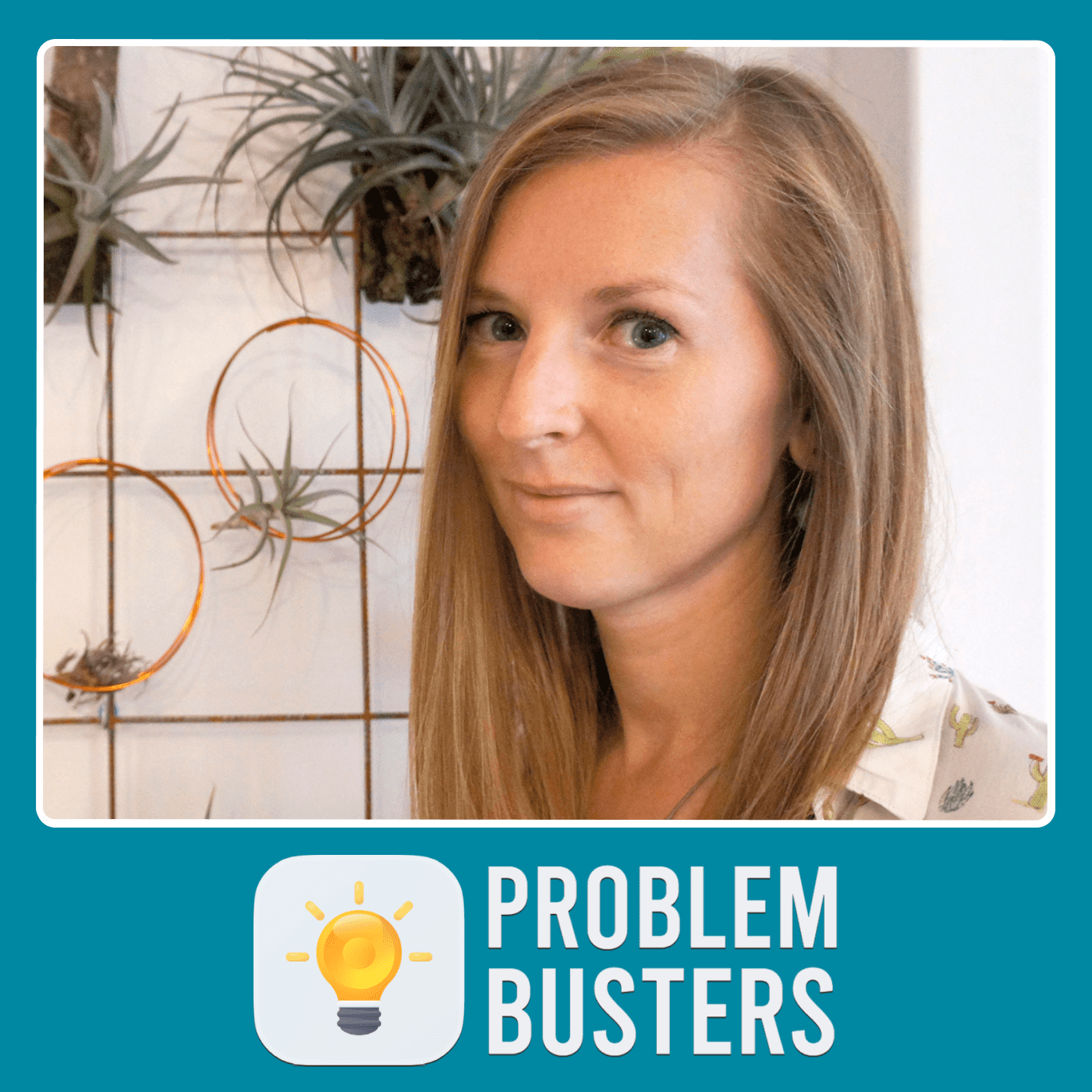 Ecological artist and activist Eva Bubla shares how art can challenge us to see the wood for the trees when it comes to our impact on the planet. She takes the Problem Busters on a fascinating tour of eco-clever projects spanning multiple countries. If you have ever wondered if your creativity could get people thinking in a positive way, then this episode is for you.

Problem Busters is a show that highlights people with ideas to solve the biggest and the smallest of problems. Hosts Jonathan Goodwin and Oliver Happy discuss making the world a better place with guests from far and wide.

Eva Bubla is a Hungarian artist who deals with environmental and ecological issues. Her insightful and thought-provoking projects have both an activism and education element and have been widely recognised. Eva has participated in a range of projects and artist collectives, including Green Root Lab and PAD. Eva is currently based in Budapest.