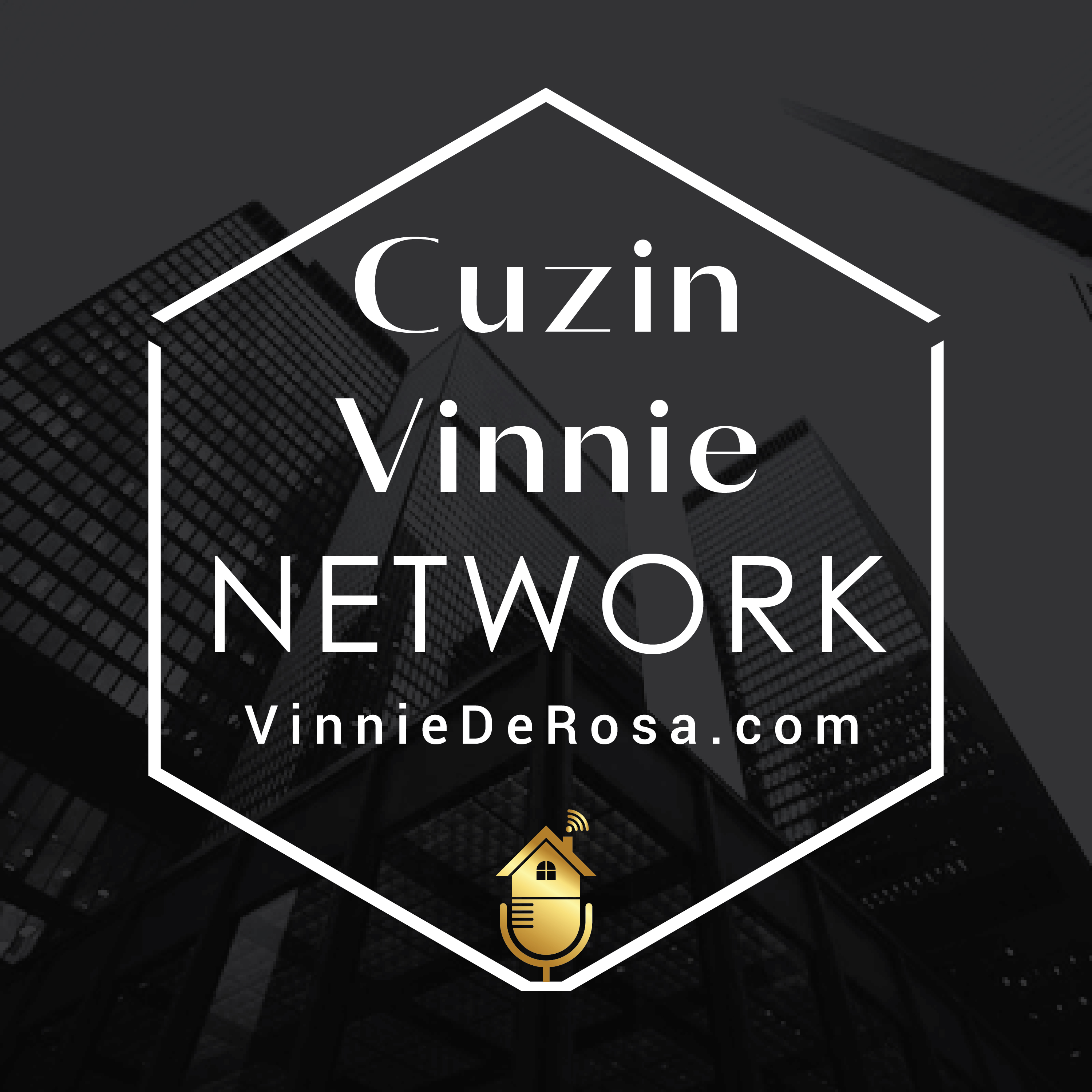 I have spent a major part of my life in Florida Real Estate. Starting in 1968 when my family moved from North Great River on Long Island, New York to Citrus County, Florida and helped developed land with Dad and Mom  www.PeteDeRosa.com I had the opportunity to see raw land turn into a new home development up close. As a family we also built a shopping plaza, flea market and a fire department and of course they all were named De Rosa Village – De Rosa Plaza – De Rosa Plaza Flea Market – De Rosa Plaza Fire Company.

I opened a Real Estate Office and School in 1981 in Gainesville, Florida. Our family bought an Italian restaurant and named it Mama De Rosa and night club I named Late Nite. I relocated back to Citrus County, Florida in 1983 after not feeling like I was in the right place. I felt I needed a new challenge so I moved to Clearwater, Florida in June 1983 and opened an Exclusive Buyers Broker Real Estate Office where no one knew how an Exclusive Buyers Brokerage operated. I also opened a Real Estate School where I had the opportunity to teach thousands of new real estate licensees in Florida. Having lived in other parts of Florida: Crystal River, Tallahassee, Gainesville, McIntosh, Spring Hill, New Port Richey, Clearwater, Bradenton and Sarasota has given me a real depth of real estate knowledge and practice throughout Florida.

On the road again moved my operations to Sarasota in April of 2002 till August 2011. Having come full circle with my years of expertise I gained from living and operating real estate companies in other parts of Florida I moved back to Citrus County August 2011 where it all started, reopened FloridaRealEstateUniversity.com and BuyersBrokerRealEstate.com

Over the years I have had the opportunity to do more for Exclusive Buyer Agency than most broker in the USA. This new consumer movement regarding Real Estate practices and heighten consumer awareness I have done more than any other Real Estate Broker & Instructor in the United States. I was an invited speaker each year from 1989 -1994 at the National Relocation Conference “SUPER SESSION”, and many other local and nation professional and civic organizations throughout the USA speaking and educating others across the United States and Canada.

I have had the pleasure of being in the forefront of a real estate movement that has never been seen of before nor will it ever happen again. Starting early on in my Real Estate career I had a desire to work as an Exclusive Buyers Broker, but none could be found. Very few real estate professionals have had the chance to be in the right place at the right time. I pioneer the field of agency disclousre, buyer brokerage and corporate relocation, I made it clear to other brokers that I was going to be a leader, not a follower.

The True Real Estate Fiduciary in Florida “Since 1983