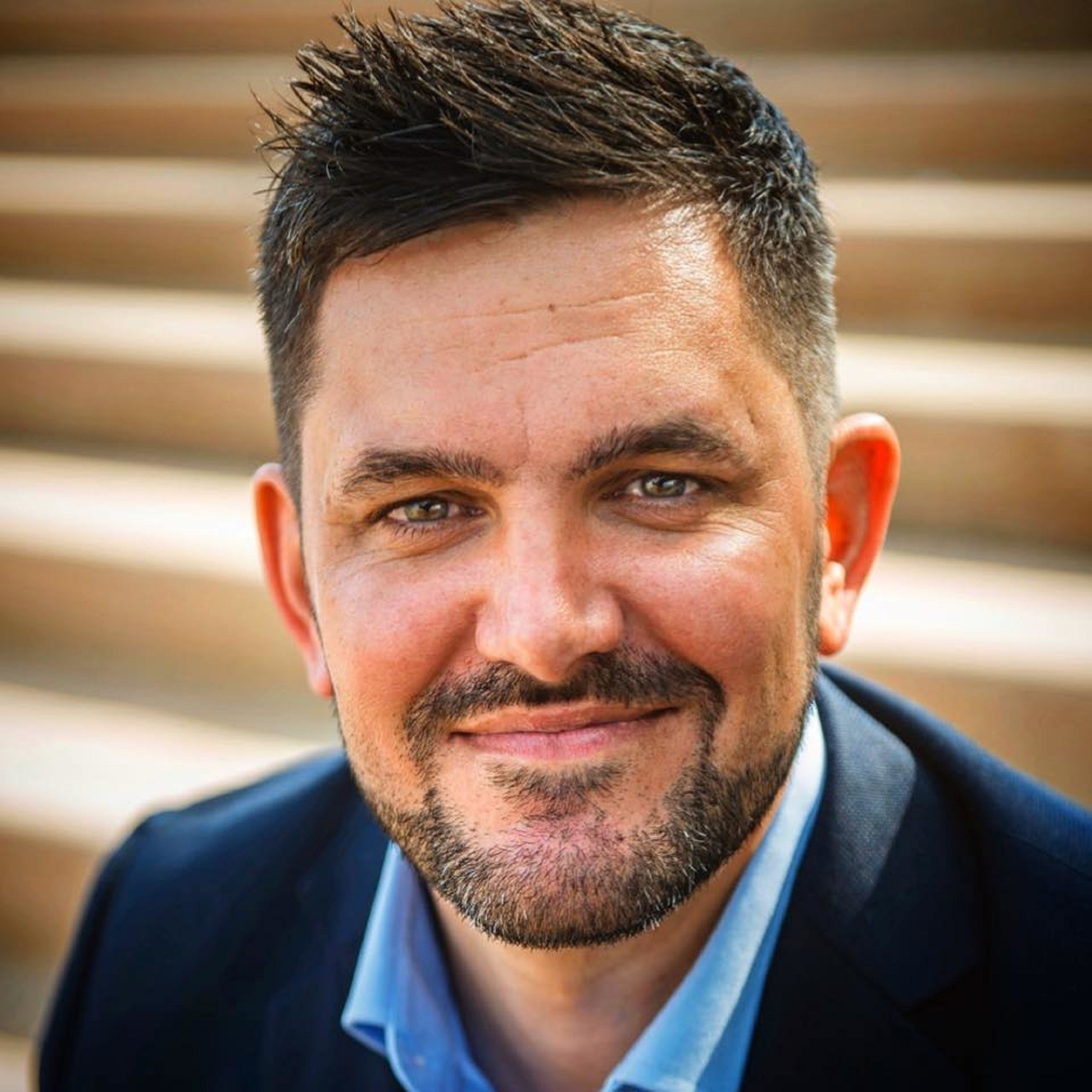 JORDAN WYLIE -Making Your Mark on the World

I am joined today by former Soldier, Adventure & Endurance Athlete, Author and Charity Fundraiser Jordan Wylie to discuss Making your Mark on the World.

Jordan's extreme feats of endurance to raise money for charity have taken him across the world to some of the most dangerous places on the planet.

I find out from Jordan:

To find out about the Great British Paddle and Track Jordan's progress check it out here.

Pocket Casts
FREE eBook - The V.A.M Blueprint - Craft a Vision for your Life today Grab the show notes for your links and guest info here