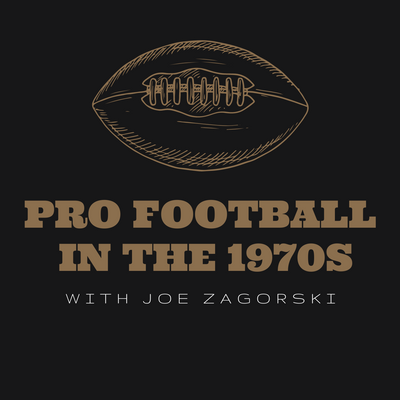 The 1979 Los Angeles Rams Were A Living Soap Opera

Perhaps no other team throughout the entire decade of the 1970s in the NFL was as hard to figure out as the 1979 Los Angeles Rams. They had suffered throughout the year with injuries to many of their key players. In fact, a total of 19 of their players had injuries during that year, many of which kept those players out of action for much of the season. They were soundly defeated by the likes of the Tampa Bay Buccaneers, the Dallas Cowboys, and the New Orleans Saints. What is even more incredible about this Rams team is that they were able to win enough games to make the playoffs, even though they were akin to virtual NFL nomads. They were soon to be evicted! Their lease with the Los Angeles Memorial Coliseum would run out at the end of the year, and they would be moving to nearby Anaheim to begin the 1980 season.