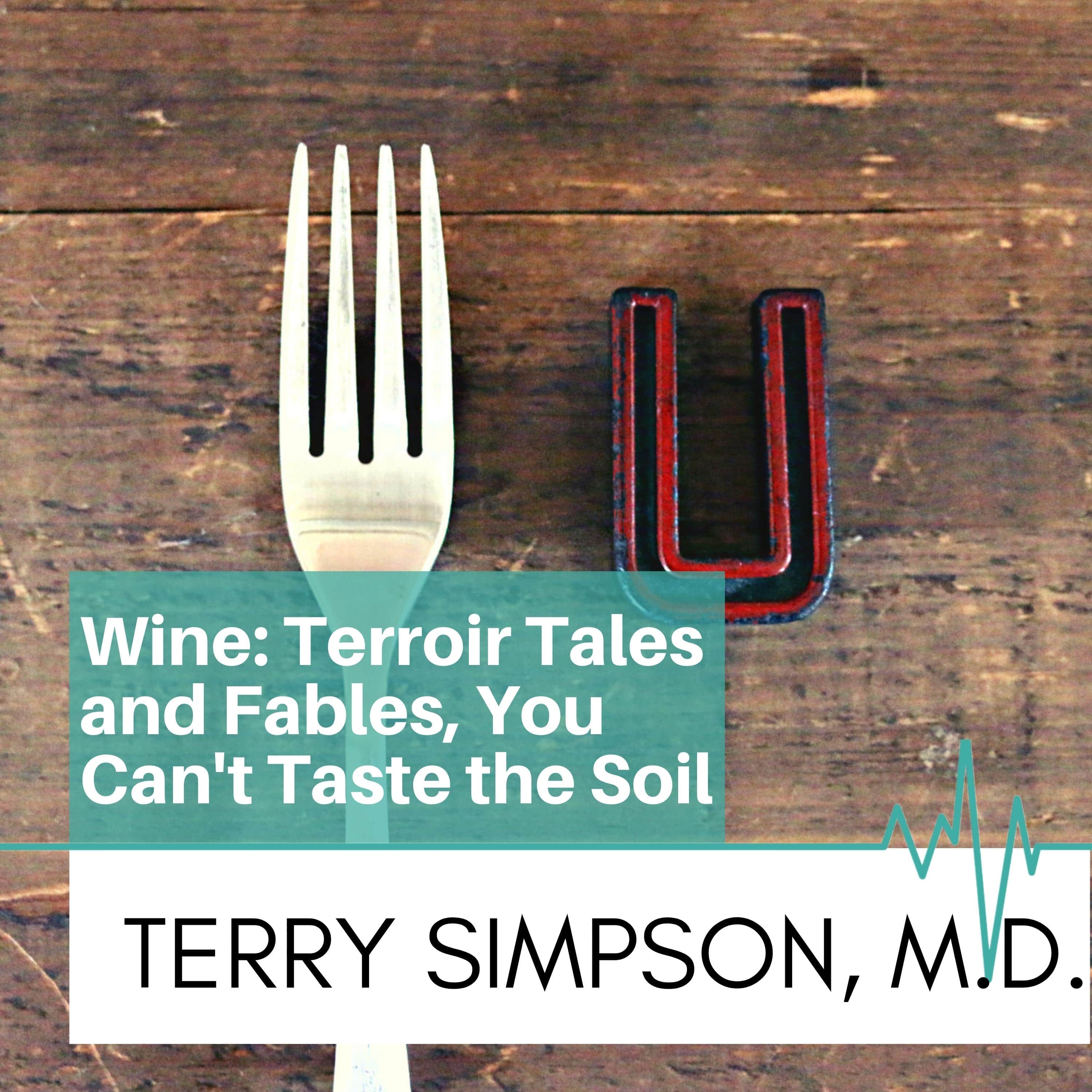 In Vino, Veritas – or In Wine, Truth – by Pliny the Elder

When the Holy Roman Empire was forming Charlemagne gave lands to the monks in order for them to plant vineyards to make wine for the Eucharist. Those first vineyards, planted by Benedictine monks, make some of the classic wines of all time.  Wine was in France centuries prior to Charlemagne, but it was those monks that we have a provenance of today’s wine. It was also from those Monks that we got the concept of terroir.

Today terroir is the “in” thing that wine sommeliers will talk about. One of the myths is that you can taste the soil of the wine.  This traces back to those monks who would taste the soil in order to determine where the best wines would come from. What those monks didn’t know was that the vines get their ingredients from carbon dioxide and sunlight.

Wine geology is complex, and recently Alex Maltman, a distinguished professor emeritus of geology, published a book about the geology of wine.  His book: Vineyards, Rocks, and Soils The Wine Lover’s Guide to Geology is a reference guide for those who want to know more about the geology of the wines they are drinking.

Dr. Maltman was also a guest on the podcast where we talked about wine geology and dispelled the myth about tasting the soil.

Dr. Maltman notes that the chalk of Champagne is the soil, and the soil is important to drainage of the vine, but the plant doesn’t take up chalk (which is a silicate compound), and when the inorganic compounds of chalk are broken down, and some of those minerals are taken up they are tasteless.

What people taste are the many organic compounds that the plant makes from the carbon from carbon dioxide through photosynthesis and coded on the vineyards DNA. You also taste the byproducts of fermentation – as those compounds are put through yeast, bacteria. Where the confusion lies is that some of the organic compounds of the soil smell like some of the products of fermentation of the wine.

The monks didn’t know about photosynthesis, nor did they know about DNA encoding for the proteins and organic chemicals, nor did they understand the complex chemistry of fermentation. They just knew wine is delicious- and sometimes the soil tastes a bit like the wine, so they assumed that the vine took up the soil and put it into the grape (the wine takes up the water, not the soil).

Today Sommeliers everywhere love to talk about the geology of where the wine you are buying came from. They love telling you a story – because we love stories about our food. As Maltman points out, we love to know the provenance of our food, and in an era of large multinational corporations, wine is one of the few places you can know about where a grape was grown, harvested, what were the conditions that year, what is the makeup of the land – even what side of the mountain that wine came from.

But what you cannot taste, is the soil from the rocks. That, my friends, is not only impossible because of how and what the plant takes from the soil (water and ionic forms of inorganic compounds, as Maltman points out in his book) but ignores the most glorious and complex part of wine.

In our conversation, Maltman talks about the grapes that no one has heard of that are making a comeback in Greece, Croatia, and Eastern Europe.

Oh, and we bust the myths of resveratrol and people who want to add this as a supplement for weight loss, long life, etc.

Fork U is part of the Your Doctors Orders network of podcasts and is hosted by noted physician and surgeon Dr. Terry Simpson.

Fork U is produced by Simpler Media and is recorded in the studios of ProducerGirl Productions.