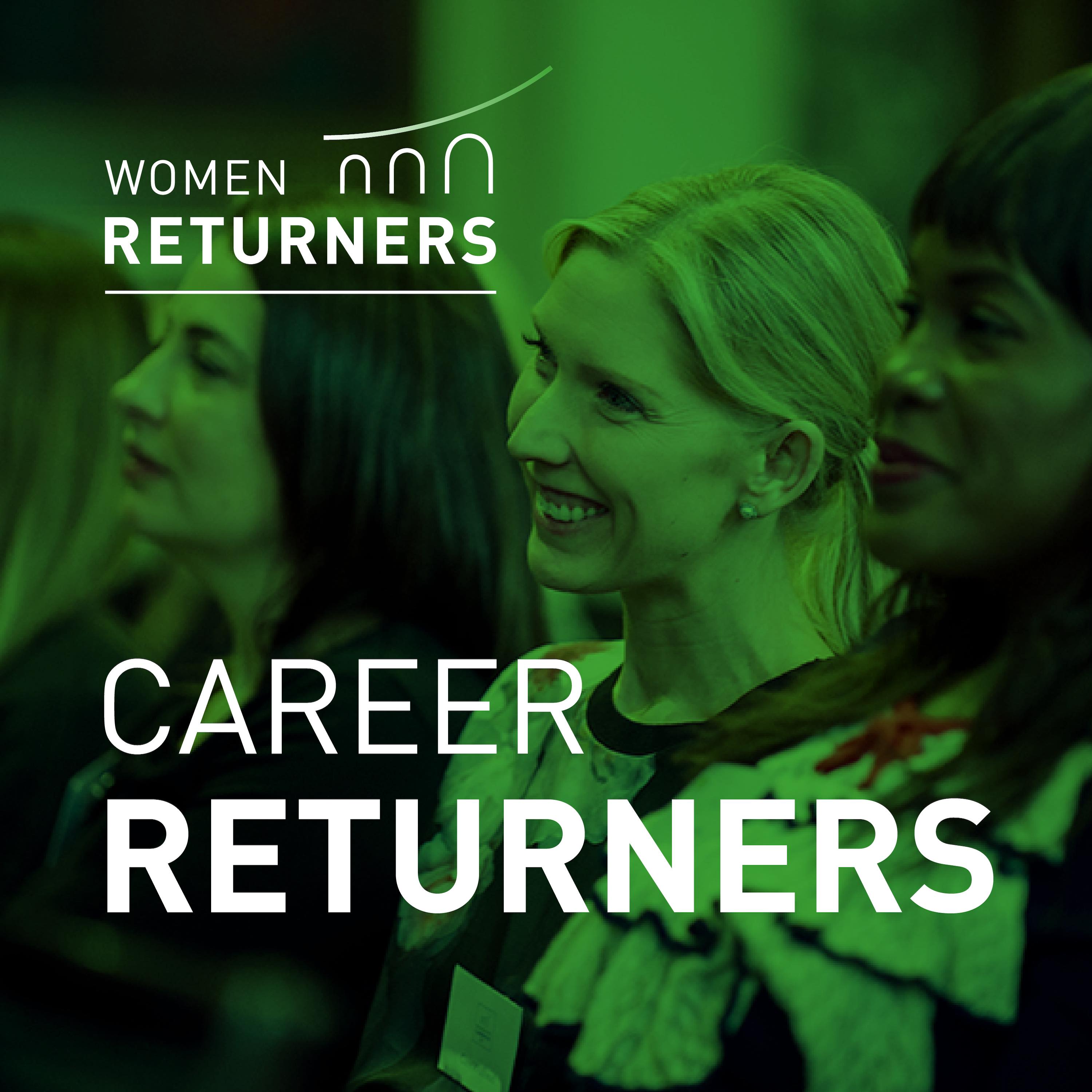 Chief Inspector Georgia Williams joined the Met Police in 1997, and enjoyed a hugely fulfilling career, where she felt like she was really making a difference. She was promoted twice, to Sergeant and then Inspector, before she took a career break in 2011 after the birth of her first child.

During a 5-year career break, Georgia had a second child and also took on a local job as a School Chaplain, a flexible role she really enjoyed where she could use her transferable skills from policing. Thinking this would be her new path going forwards, she was surprised to receive a call from the Superintendent, inviting her to come to an open day to hear about a Met Police ‘Return to Policing’ programme which ran in 2020. She went along out of interest, and as she stepped into Scotland Yard, describes feeling as if she had ‘come home’.

“I feel really fulfilled in the role that I'm doing …. I'm proud of my job. I'm proud to put that uniform on ... the first time I put it back on after I came back, I bristled with pride.”

Hear how Georgia found her way back to her career and, just 15 months later, was delighted to be promoted to Chief Inspector.