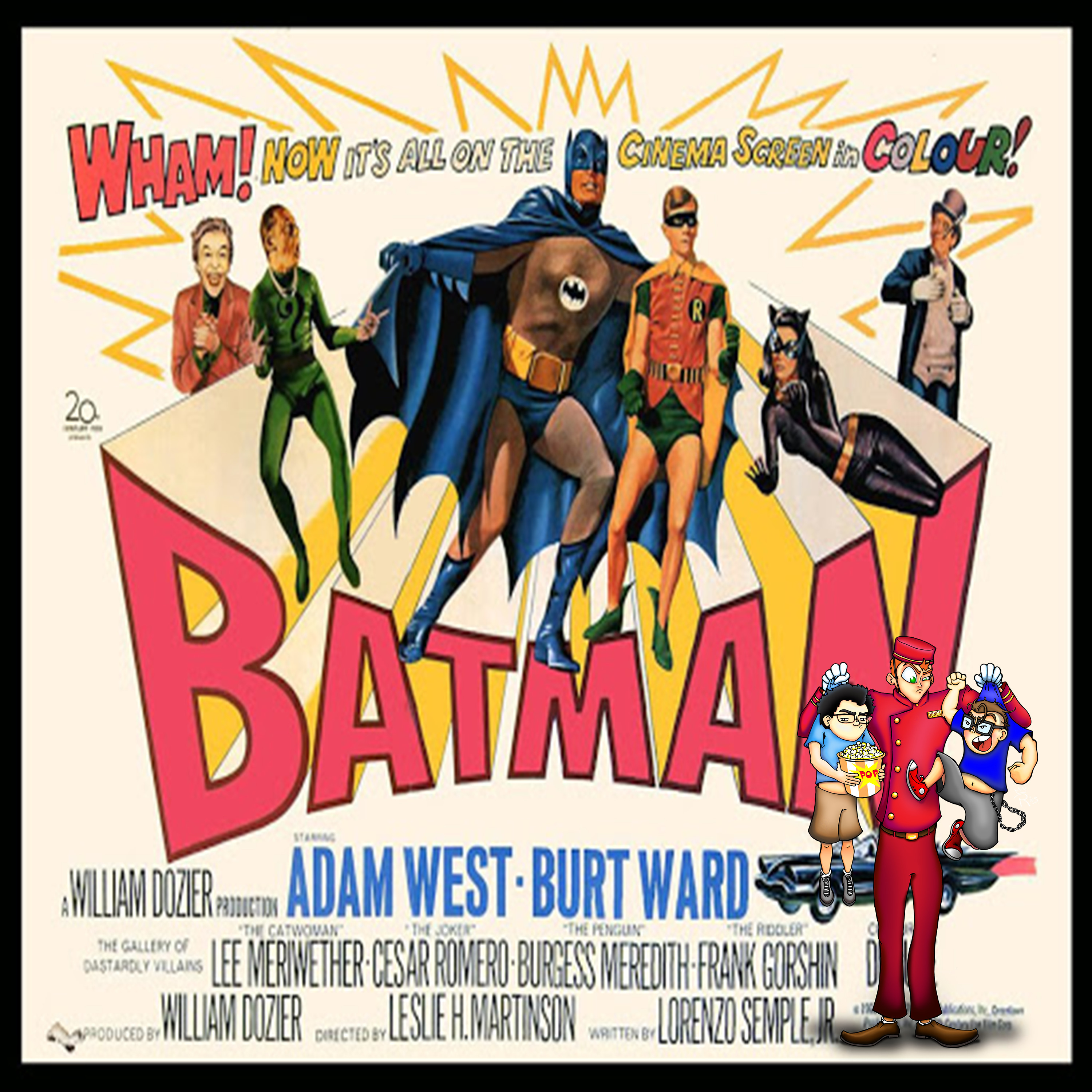 Josh and Zak Talk about the Classic Campy Film Batman The Movie 1966!!

Kaaapowie! Holy feature film, Batman ... based on the tongue-in-cheek, campy 1960's television series. Watch Batman (Adam West) and Robin (Burt Ward) battle sharks, Catwoman, The Joker and The Riddler on the big screen. Can they try to prevent the bad guys from taking over the world? With a wham! and a pow! and a zip! ... our heroes just might win.