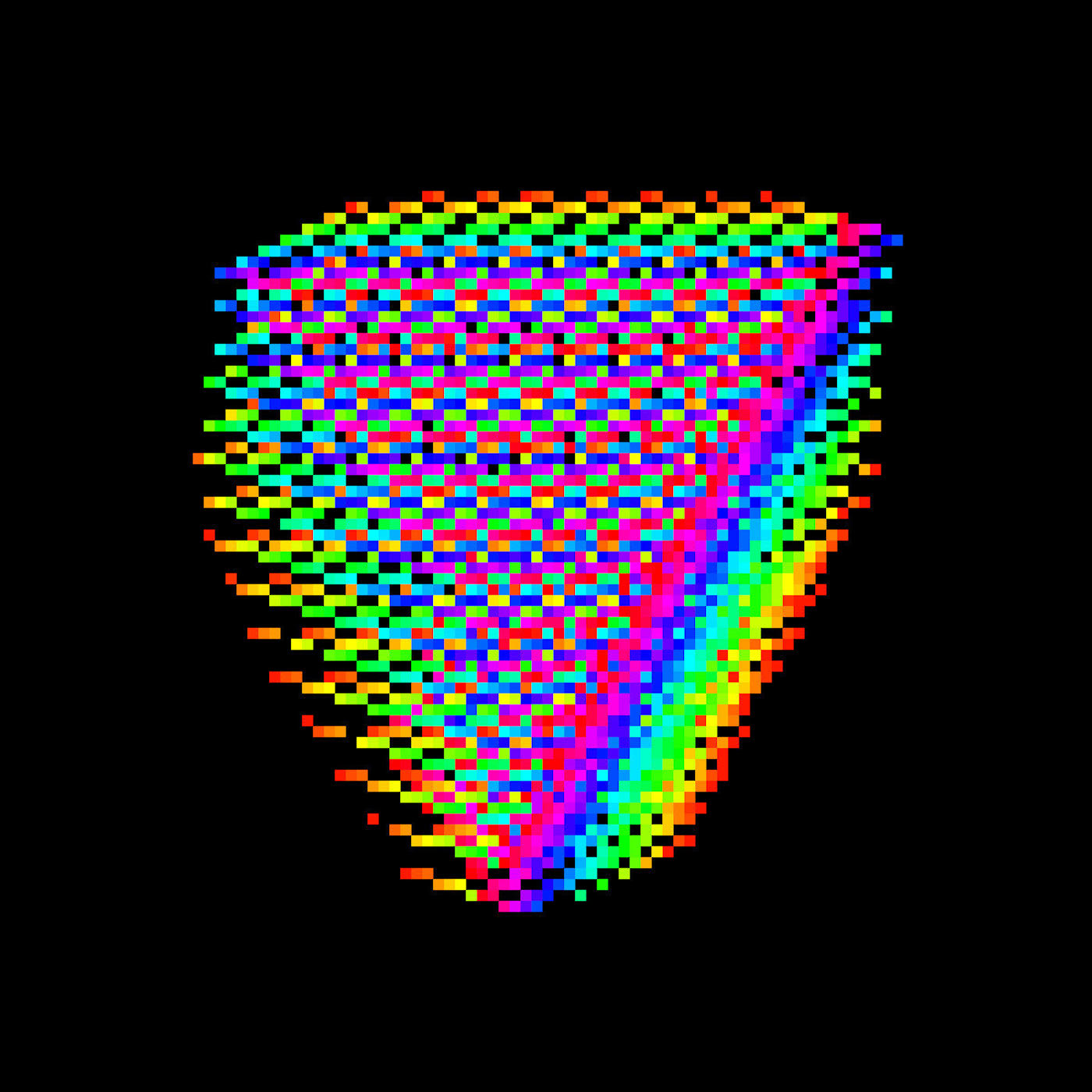 Today we have a great chat with generative artist, p1xelfool, about how NFTs became his main practice and source of income, and his philosophy towards the evolution of the art world. p1xelfool tells us about his focus on the feelings that art can evoke, and why he values these over intellectualisation and representation. We also discuss why making his work look distinctly digital is a central part of what he does at the moment, and how his path diverged from his focus on a more classical painting practice. As a relative newcomer to the world of NFTs, p1xelfool's story is one that many artists might relate to; we speak about the possibilities of the future, what it means to stand out in these burgeoning and sometimes overcrowded spaces, and where and who he draws most of his inspiration from. To hear it all from this great guest, join us!

“One of the things that I like about low-resolution works is that it is very restrictive, and I see that as a challenge.” — @p1xelfool [0:09:12]

“I try not to represent anything. What I try to do is somehow evoke feelings or try to examine the feelings that a work brings in.” — @p1xelfool [0:14:40]