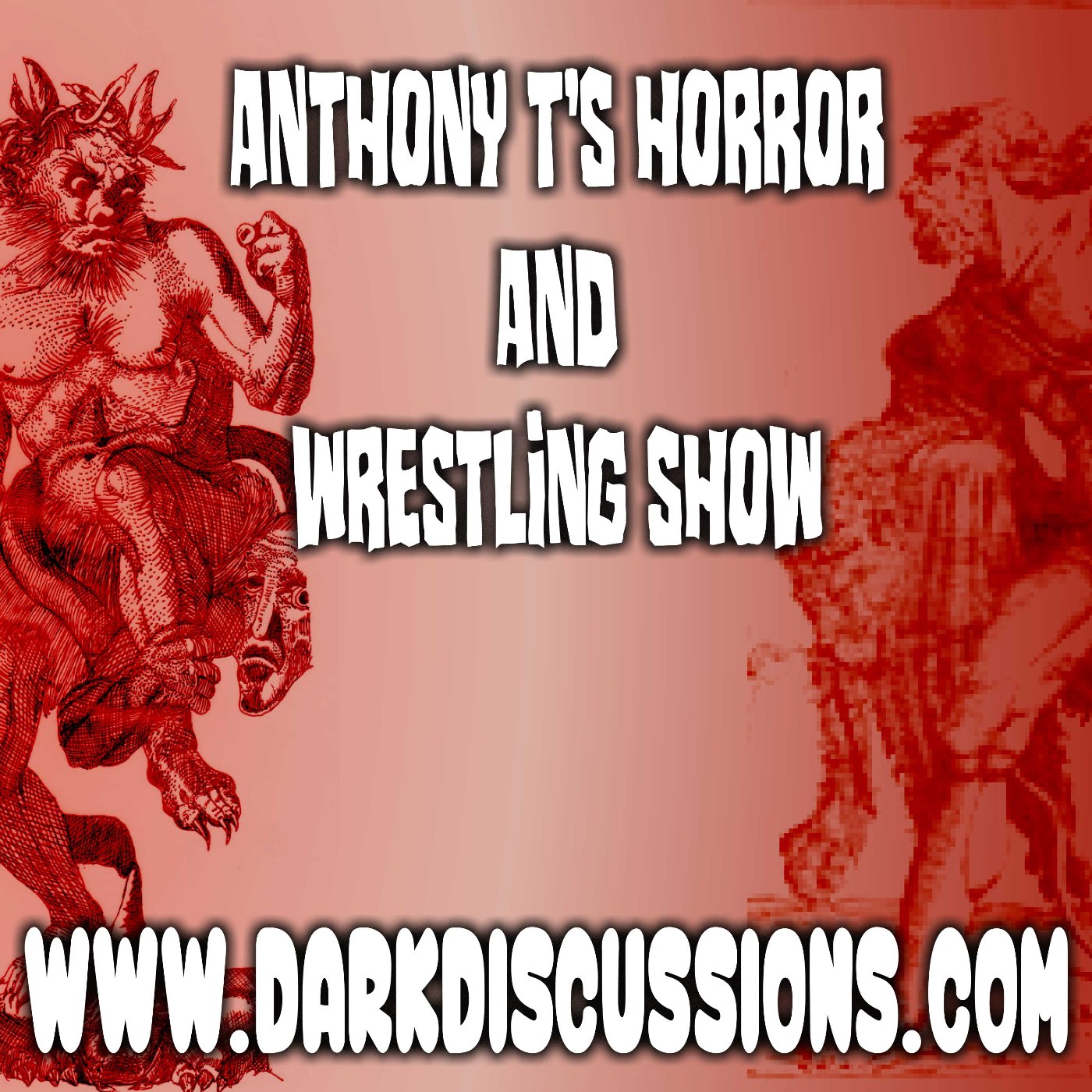 Anthony T's has a lot to get off his chest this episode. First, he talks about Jason Blum Wanting Robert Englund to play Freddy one more time even though he doesn't have the rights to the Elm Street franchise. Wrestling takes over as he talks about the worst promotion for a wrestling show ever coming from one of the top independent wrestling promotions and he talks about the latest controversy in WWE. Then in What's Anthony T Watching, he celebrates becoming a Vinegar Syndrome subscriber for the first time by reviewing one of their Halfway to Black Friday releases.