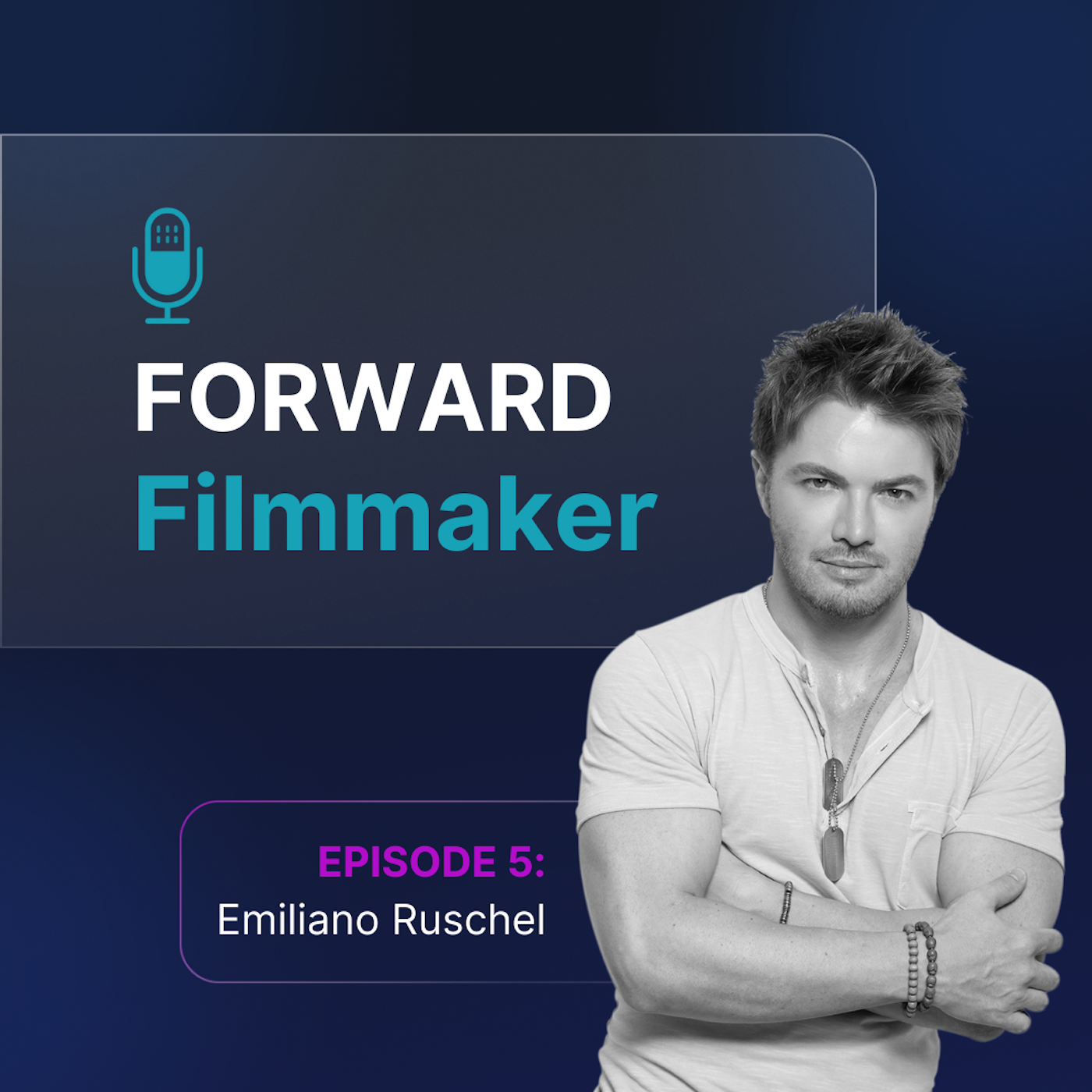 This episode of Forward Filmmaker features Emiliano Ruschel, who has worked on everything from theater productions and soap operas to his own action movies. Currently based in Brazil, he has worked with Gerald Butler, Patrick Stewart, and Wagner Moura. He starred in and directed the 2016 action thriller Maverick: Manhunt Brazil, which has been streamed in more than 133 countries. We'll be talking about his filmmaking journey and knack for making action movies like Maverick for non-blockbuster budgets by filming from international locales.

Forward Filmmaker is brought to you by Filmhub, the distribution platform where thousands of independent filmmakers distribute and monetize their titles directly to streaming services – without giving up their rights or dealing with the traditional distribution pain points and middlemen. Go to filmhub.com to learn more.