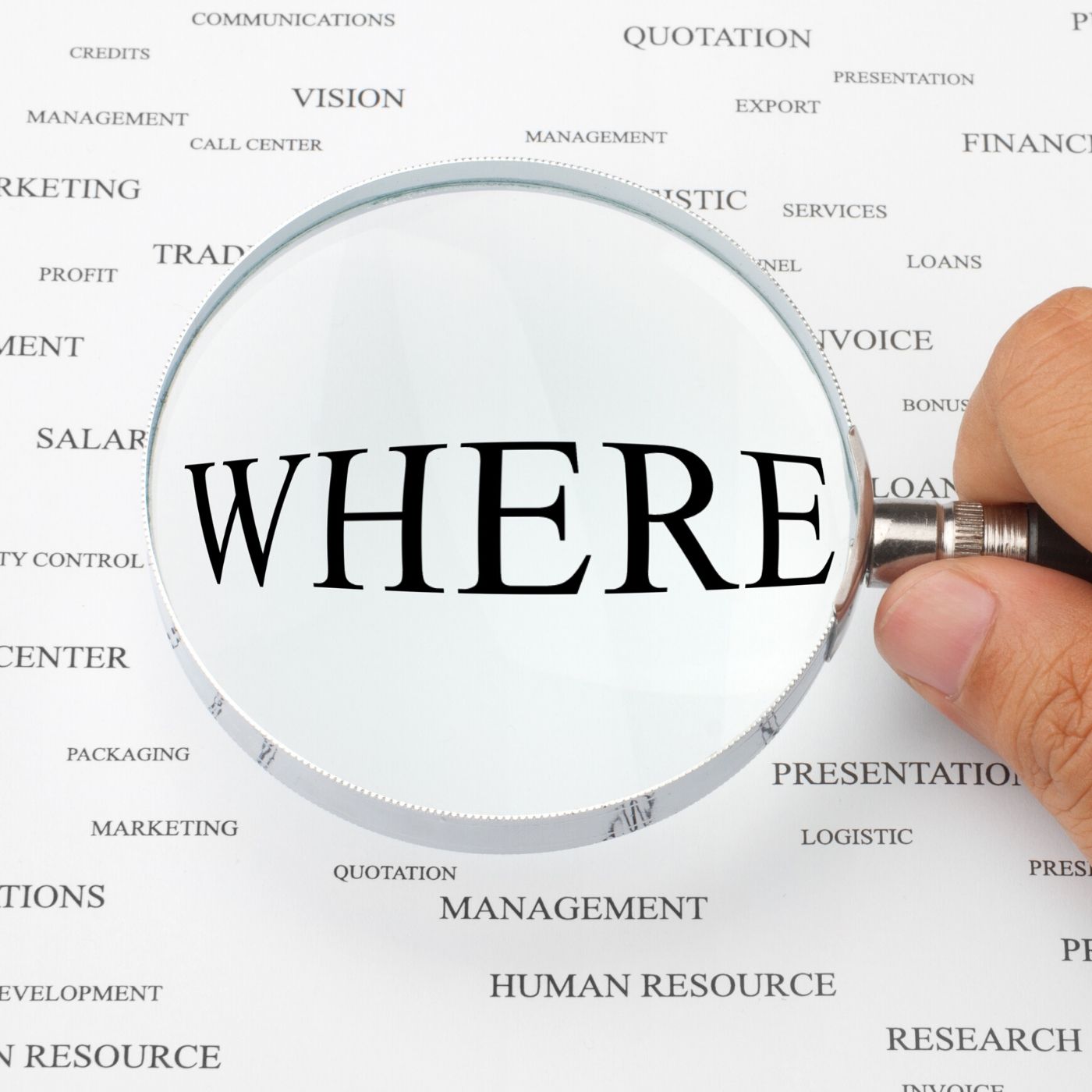 The Biggest Loser went off the air in 2016. That same year, The New York Times published findings by the journal Obesity, which kept track of 14 contestants before and after a season of the show. The study found that just one of the fourteen weighed less than when they had started the show. All the others had gained the weight – and more- back.

A year after the show’s ending and the published study, executive producer JD Roth created and produced The Big Fat Truth on Z Living network. The show featured Biggest Loser former contestants who had regained and sought to help these men and women understand the behaviors and patterns that had led them to fail at weight loss.

Per the official logline, the new Biggest Loser will “feature a dynamic new team of experts determined to dramatically improve America’s lifespans and waistlines.” Men and women will compete not only to lose weight, but to improve their overall wellbeing; to that end, each episode’s experts will include a trainer, chef and life coach, who will “help guide the contestants as they embark on the biggest transformations of their lives.”

Ultimately, the highest percentage of weight lost will still determine the winner, as in seasons past

BOOK FROM THE PRODUCER OF THE BIGGEST LOSER

The Big Fat Truth: The Behind-the-Scenes Secret to Weight Loss