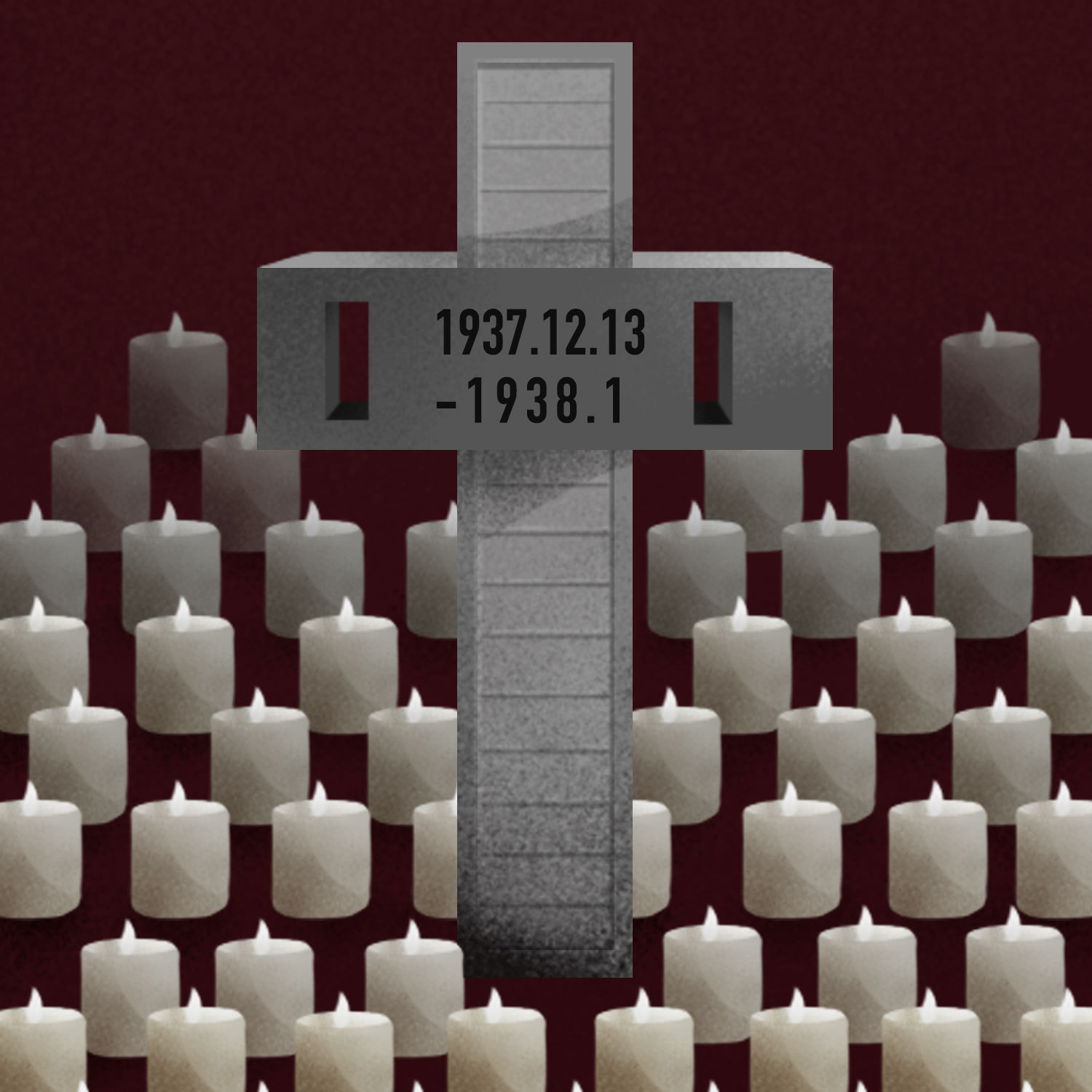 During the battle of World War Two, in the Japanese-occupied city of Nanjing, China, posters were plastered in every corner encouraging unarmed Chinese civilians to return to their homes. The soldiers on the posters were depicted as being kind and generous, with illustrations of them embracing children of civilians and distributing food to those in need. The posters read: "Come home! We will give you food! Trust us! We will save you!" However, when those thousands of citizens eventually returned to the city, what awaited them was brutal torture. Some of these unsuspecting and defenseless people were cut open or nailed to tree trunks and sliced like meat. Even more appalling, some were sprayed with gasoline and then shot at, while others were forced to sit naked on the hot coals from stoves. Some of the victims had acid thrown at them until their skin began to erode, and others had their organs directly eaten by the Japanese soldiers. As if this weren't horrific enough, an even greater number of people of Nanjing were raped, buried alive, shot to death, and treated like mice for various experiments. Many missionaries who had eyewitness accounts of this human tragedy claimed that they saw hell for the first time.

This tragic massacre occurred in 1937 and is known historically as the Nanjing Massacre. What took place in Nanjing that year can only be compared to the horror that also was to take place in Auschwitz, yet many people know little about the former.