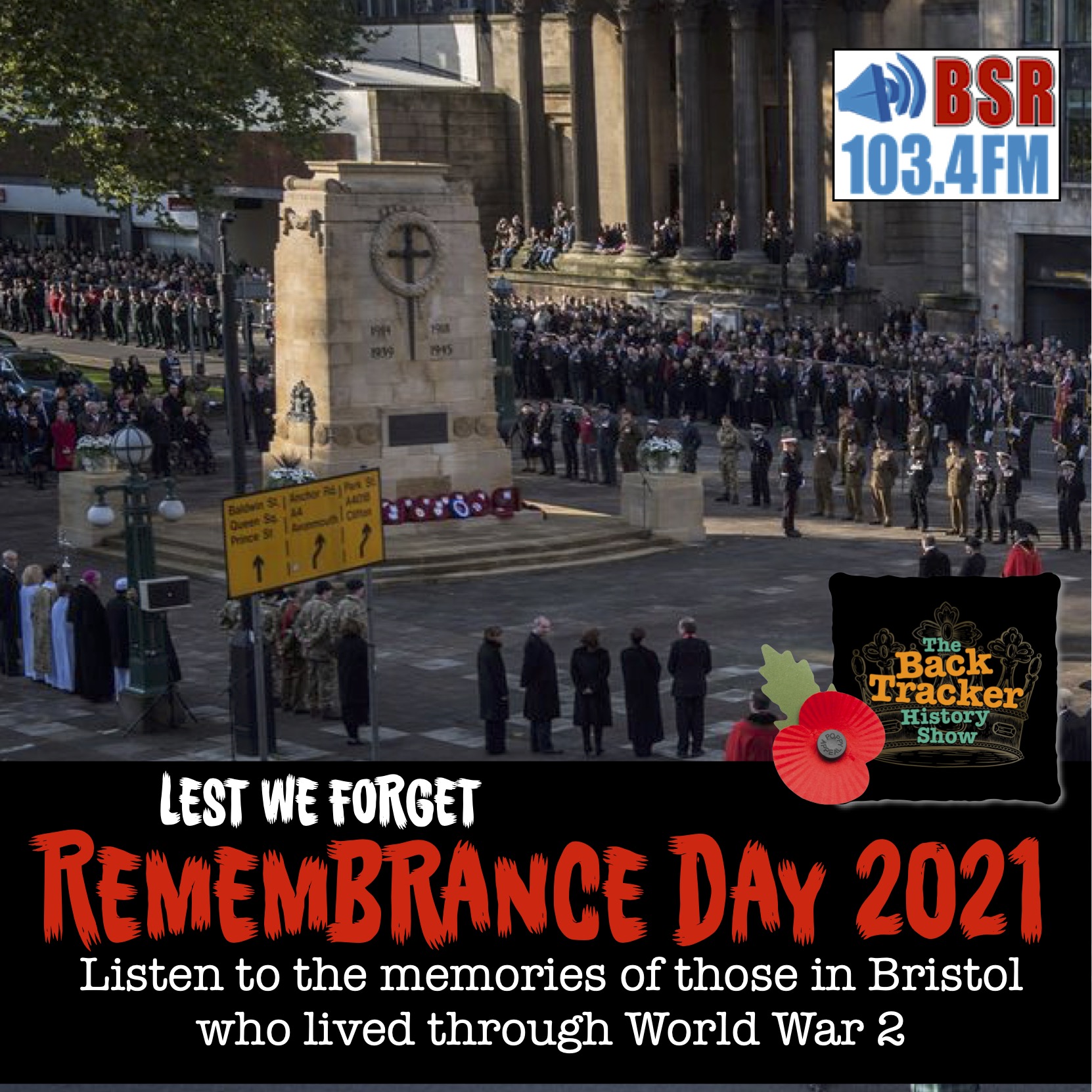 Observed in Commonwealth countries since the end of the WW1 to honour armed forces members who have died in the line of duty. Following a tradition inaugurated by King George V in 1919 & evolved out of Armistice Day.

The initial Armistice Day was observed at Buckingham Palace, commencing with King George V hosting a "Banquet in Honour of the President of the French Republic", during the evening hours of 10 November 1919. The first official Armistice Day was subsequently held on the grounds of Buckingham Palace the following morning. During the Second World War, many countries changed the name of the holiday. Member states of the Commonwealth of Nations adopted Remembrance Day, while the US chose Veterans Day.

In this special episode, you'll hear the stories of people who lived through World War 2 as we honour all those who survived the wars.