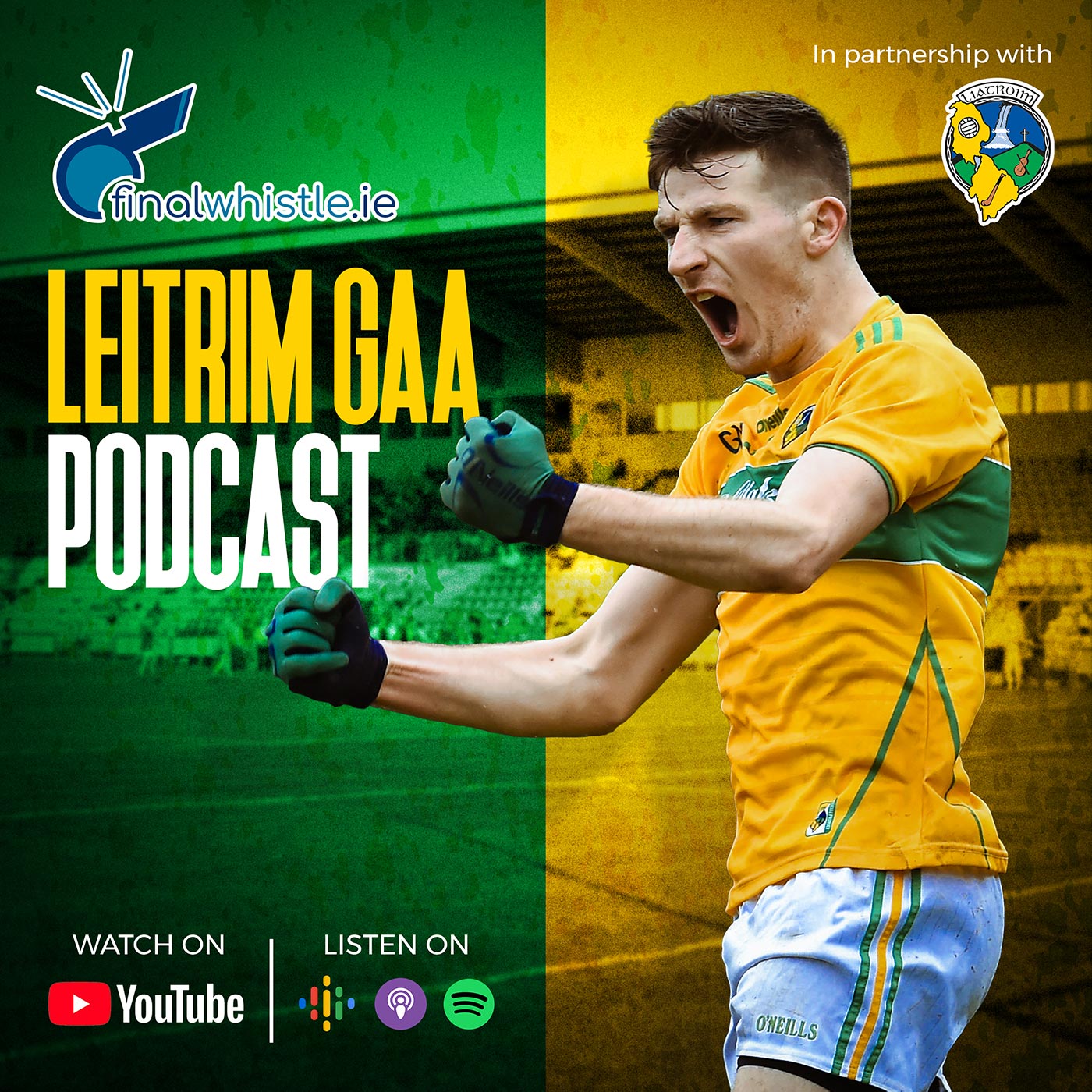 This week on the Leitrim GAA Podcast Leitrim manager Andy Moran and former County Star Aidan Rooney are on the show on a big week for the county footballers as they face Galway on Sunday.

In an in depth interview Andy discusses his side's league campaign, the victory in London and Leitrim's chances in Pearse Stadium this weekend in the Connacht Semi Final.

First Aidan Rooney chats about his thoughts on Sunday's game and what the chances of success are for the men in Green and Gold. He discusses his own experiences of taking on Galway in Connacht Championship games before.

Aidan and Breifne also take a look at the Leitrim club scene and the comings and goings in the managerial hotseats around the county with a number of new faces finding themselves in charge of the counties clubs ahead of the start of the league season in a couple of weeks.