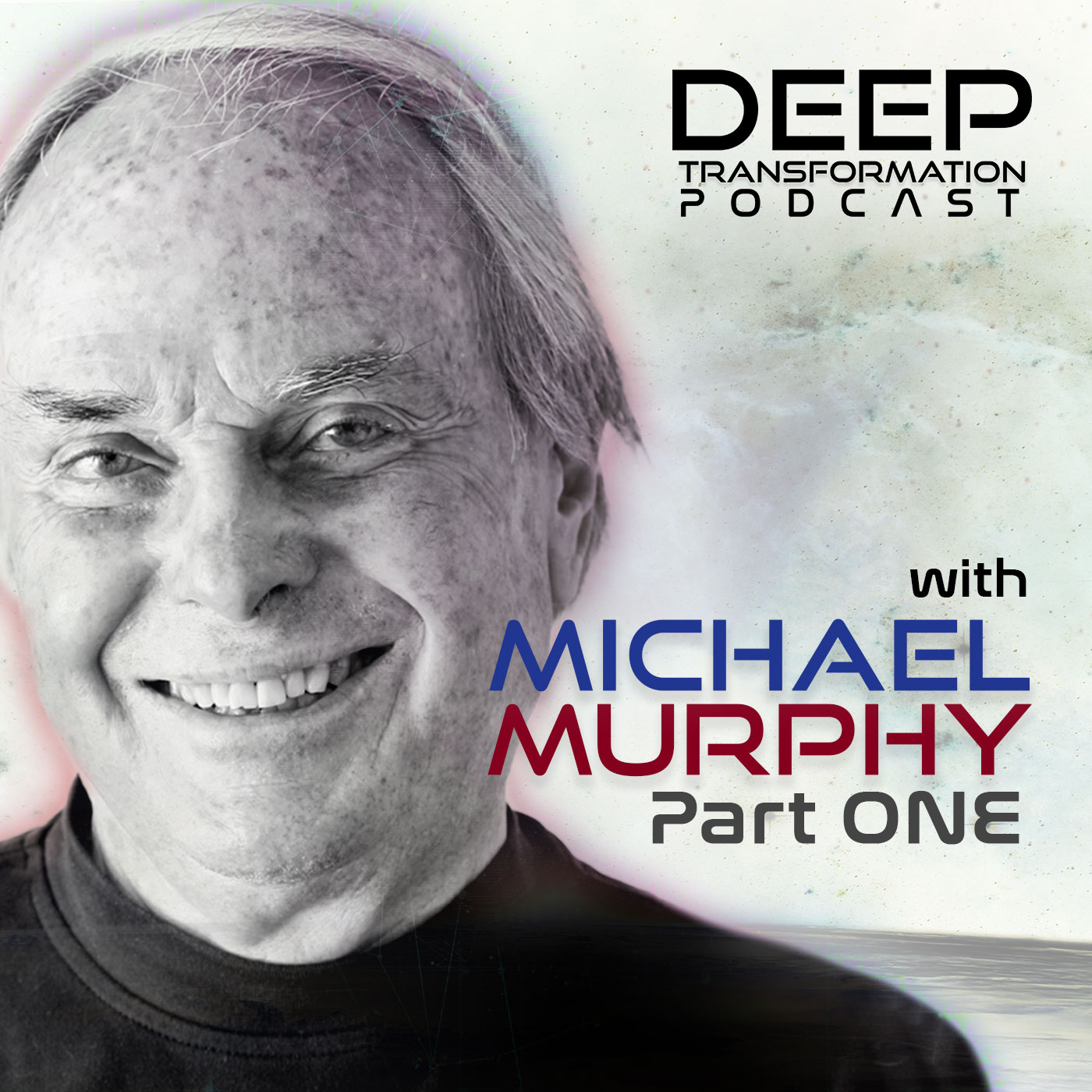 Ep. 58 (Part 1 of 3) | Michael Murphy, author, co-founder of the world-famous Esalen Institute, and pioneer of the Human Potential Movement starting in the 60s, relates a wealth of intimate experience, knowledge, and wisdom covering his decades of living at the leading edge of transformative practice and the realization of human potential. Mike talks about Esalen’s latest research, our current crisis of belief, and the anchoring question that has guided Esalen (and Mike) all along: how best to serve? Mike has watched the developmental process of transformative practices themselves, such as somatics and psychedelics, now circling around after a period of purgation, and talks about current efforts to add research on the mystical and the ecstatic to meditation and mindfulness research in order to better understand what's going on.