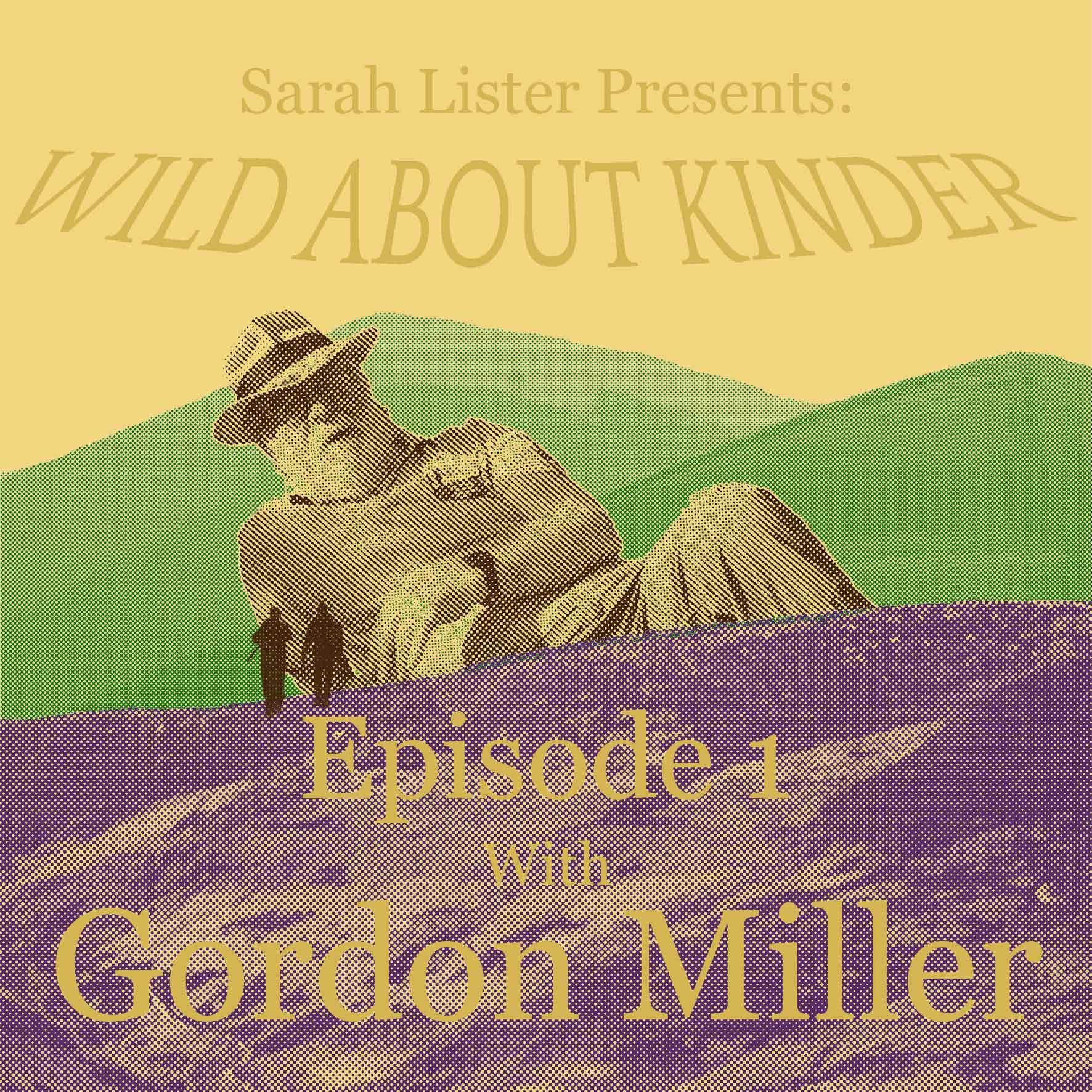 Go behind the scenes to hear about the working life of retired Peak District National Park ranger Gordon Miller, who was the Area Ranger in Edale for over 30 years. Listen to this interview to find out what inspired him to dedicate his working life to the Park and ranger services, how he’s seen Kinder Scout change over time, and why he decided to live in Edale. At the end he describes what makes him wild about Kinder Scout. While listening, you can experience atmospheric background sounds recorded from the area - headphones will be best for this.

*Gordon Miller is a retired Peak District National Park ranger, who was brought up in Stockport and first visited Kinder Scout on a camping trip in 1953. Brought up in urban Stockport, he decided in 1953 on a camping trip at the age of 12 that he wanted to work in the newly-formed Peak District National Park, and tagged along with wardens (as they were then called) until he could officially become a volunteer at 18. He became a full-time warden in 1969, and when the job-title changed to ranger in the 1970s he began to develop professionalism and begin international co-operation. Gordon pioneered many ranger training courses, working with experts at Losehill Hall, the Peak District National Park’s learning and conference centre, to develop professionalism in nature protection. He is a former chairman of the Association of Countryside Rangers and instigated exchange visits and seminars to help rangers in Europe to learn from each other. He went on to be a founder and president of The International Ranger Federation, founded on 31 July 1992 in the UK, which represents rangers in 50 countries. In 2009 he received the highest accolade awarded by the European Federation of National Parks for his outstanding role in strengthening ranger services worldwide. Gordon retired as a full-time Peak District ranger in 2002, after 33 years mostly responsible for the Kinder area around Edale in the heart of the national park, where he made his home in the 1960s. *Biography details have been taken from sections of an archived press release on the Peak District National Park website.

[18:40 - 21:49] What key things have you learnt about the environment, the wildlife, and the communities that surround Kinder Scout?

[27:36 - 30:30] Can you please share a story that was particularly significant to you during your working life here?

[40:28 - 40:58] Are you still involved with the people that you worked with and the networking you’ve created over the years?

This interview was recorded outside in Edale on 12th August 2021.

Host - Sarah Lister, About The Adventure

Moors For The Future

Behind the scenes footage

Follow @about.the.adventure on Instagram for behind the scenes footage of the show and updates on new episode releases.

You can read more about the project in this blog post to find out why I have chosen Kinder Scout as the main topic of the podcast, who will be interviewed, and how The Northern Project are involved.

You can email sarah@sarahventurer.com to send in your comments and suggestions.

Get involved with the conversation