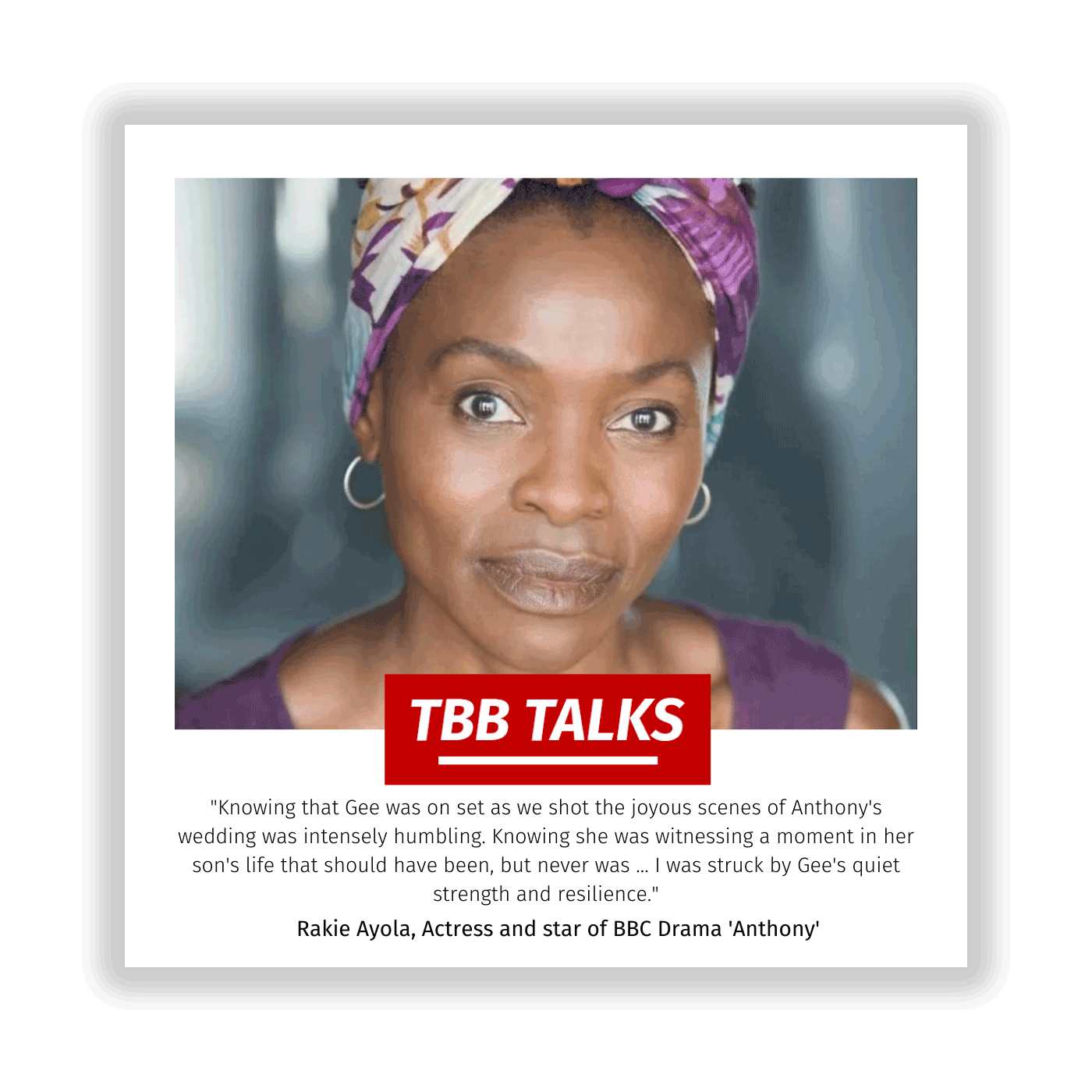 Rakie Ayola is another UK based Black acting legend who has enjoyed and impressive career across Screen and Stage. Recent productions she's starred in include Talawa Theatre's production of King Lear (2016), and BBC's Noughts and Crosses adaptation (2020).

Her talents are as such that most recently she has been cast as Gee Walker, mother of Anthony Walker who was murdered in a racist attack in Liverpool, 2005.

The BBC Drama entitled 'Anthony' was written by BAFTA-award winning Jimmy McGovern and focuses on how his life could have been.

TBB's Adele Oni - who is also an actress, has a candid discussion with Rakie about the role, telling painful black stories and life of a Black actress in the UK.