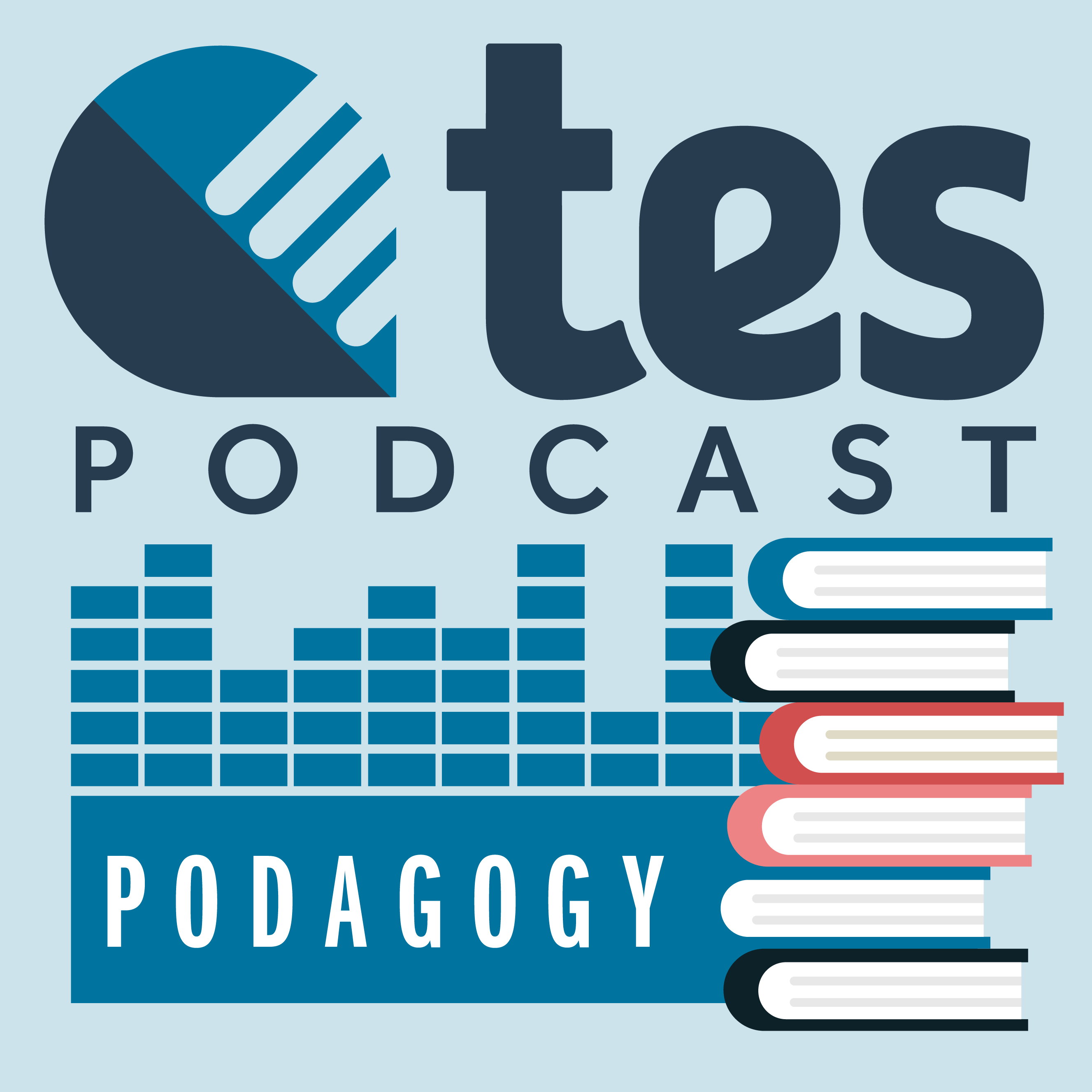 Mental health among teenagers is out of control, there is an epidemic of issues, and things are so much worse than they used to be - that is the message that has been perpetuated in the media and that has largely been bought into in schools. But the data simply does not support that narrative, according to Tamsin Ford, professor of child and adolescent psychiatry at the University of Exeter.

Professor Ford was one of the principal researchers for the largest study of mental health in 2-19 year olds in the UK, which was published last year and funded by the NHS. It was a follow up to two previous studies, one in 1999 and one 2004.

“The question we were answering was how many young people in England have a serious impairing mental health condition. This was clinically relevant problems, not mild conditions,” she explains on this week’s Tes Podagogy podcast (see audio player below to listen).

“If we look at the 5-15 year old group, across the three studies we see a bit of an increase, but not much. It is a matter of a couple of per cent, and the increase is almost all explained by more teenagers having more emotional problems, so significant anxiety and depression.”

In this podcast, Professor Ford delves deeper into the data (including some figures around very high levels of problems among 16-19 year old girls), discusses what schools can do to support mental health and explains how social media is not necessarily the driver of problems it is widely considered to be.