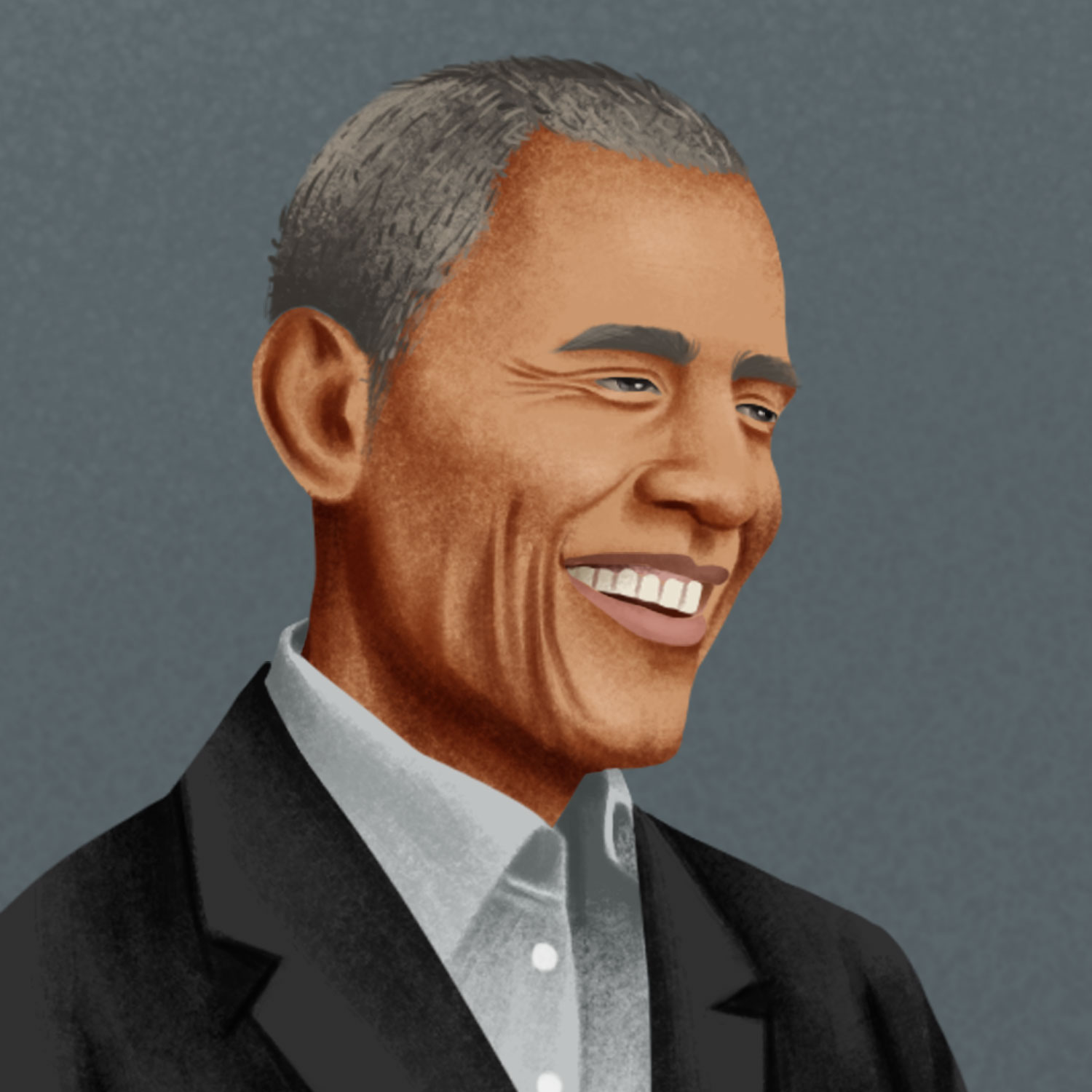 If you were born in America and someone told you that someday, an African-American child with divorced parents and no political background would become the president of the country, would you have believed it?

Perhaps it would have been inconceivable until the arrival of Obama, the first African-American president of the United States. If you want to know the story of the president’s journey from ordinary to extraordinary, today's bookey will detail his story for you. The book is written by Obama himself. A Democratic politician and the forty-fourth President of the United States, he won the 2009 Nobel Peace Prize for his contributions to world peace during his tenure.

Obama wrote this book in hopes of presenting an honest reflection of life in the White House. In it, he recorded the major events during his tenure, the difficult choices he and his team made, and the political, economic, and cultural challenges faced by the U.S. government. He also hoped to raise the curtain on the political stage so that everyone could see that the president is just another job, and the person sitting in this office is just an ordinary human being.