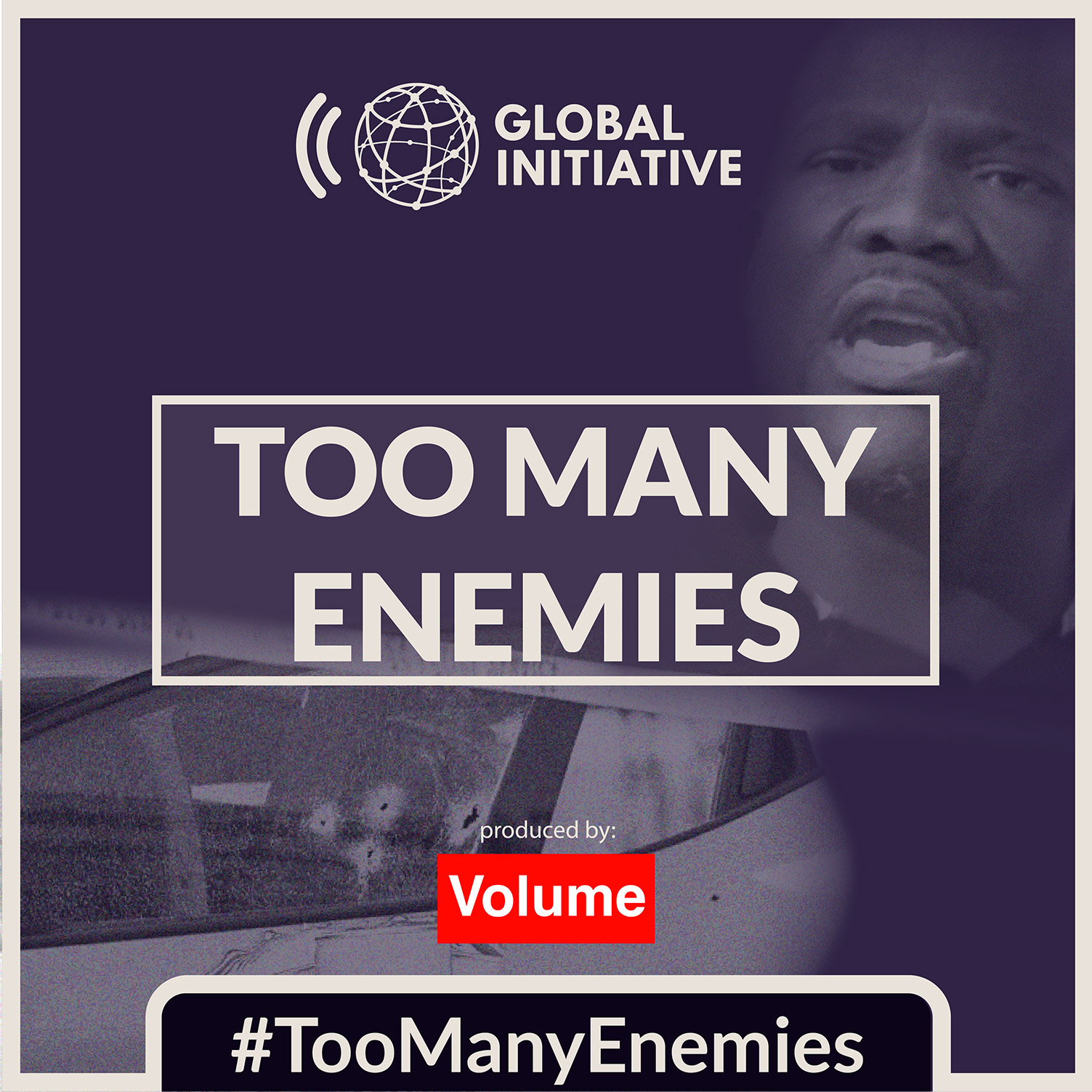 In this episode we focus on South African politician, Supra Mahumapelo, and how he was allegedly involved with the deceased, Wandile Bozwana. There have been significant and repetitive accusations against Supra that he was the man who ordered the hit against Bozwana. What makes the accusations against Supra ordering the murder more compelling is that it was echoed by a gang member. The gang member turned state witness and filed an affidavit with the Gauteng police’s Provincial Investigations Unit. In the affidavit he claimed that Supra ordered the hit on Bozwana. Supra has vehemently denied any involvement, but we speak to an anonymous source who believes there is evidence in the police docket to the contrary.