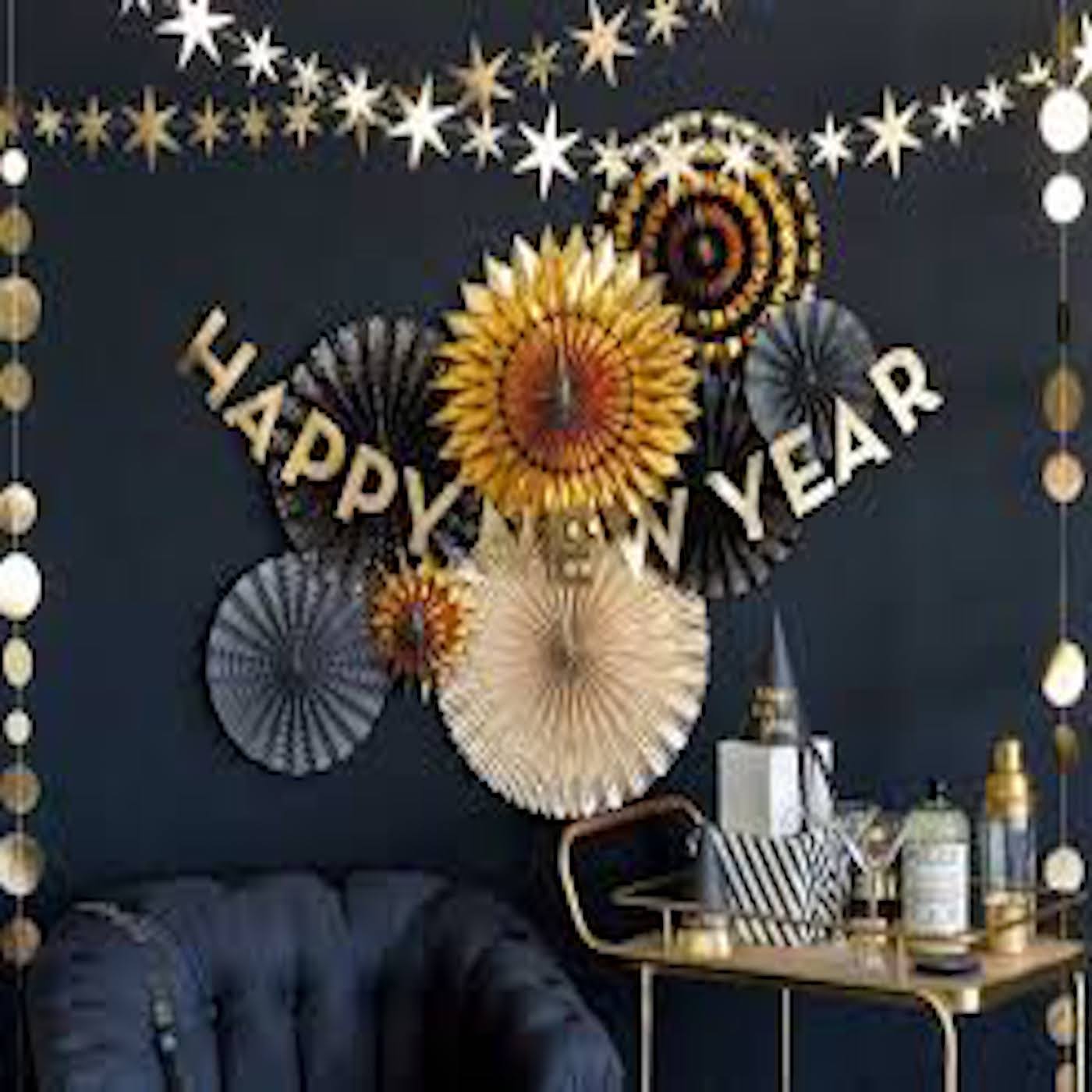 Welcome to the 2020 finale episode of the Better Each Day Podcast Radio Show. I’m your host Bruce Hilliard and I hope you had fun. As a special favor to my listeners I’m not going to do a recap on the year. You lived it, that’s enough.

But in Better Each Day true fashion, everyday in every way, things will get better and better.

I’m optimistic. To kick off this new year, New Year’s Day conveniently falls on January 1st...and we’re off to a good start.

People ask me “Bruce, what did you do for Christmas this year?” I had, for a single guy with no kids, the best Christmas ever. And I’ll tell ya why. I recorded a quick vocal track for a song I’ll play in a few minutes. A song that features my friend and guitar student Saho Yamashita on guitar. Happy Christmas, War is Over coming up so stay tuned.

But first off, here’s a word and a song from country recording artist Ashley Pucket, with one of the most streamed episodes in Better Each Day history. Here’s Ashley.

My Christmas. I spent most of the day writing and recording but Christmas Eve...Christmas Eve was the most special since I believed in Santa Claus when I was a little kid. In fact...maybe I believe in Santa now more than ever.

She brought me dinner...thank you Dori. And then best ever and me, me, Brooster the Rooster, a guy that until now would have said texting is highly impersonal, an hour of texting late into Christmas Eve...with photo attachments and comments more fun than a monkey in a bouncy house. Thank you Santa Annie.

This next song of mine was written and recorded just last Fall. I tend to write metaphorically so this song is really about doing your best, being a whisperer that listens more than you talk.

It was inspired by a dear new friend. It needs a video but….it’s about a little girl pretending her toy little pony wins the roses at the Kentucky Derby. She grows up, has children of her own and she tells the story of her pony named Strawberry Rain. I made it up, it’s sticky sweet...Roses and Strawberry Rain.

One more song before our featured guitarist Saho, here’s my song about jumping in the car and going home, wherever you want home to be. How about Ocean Shores?

Saho, I hope you’re listening. Here’s to a new year. I hope you have fun!