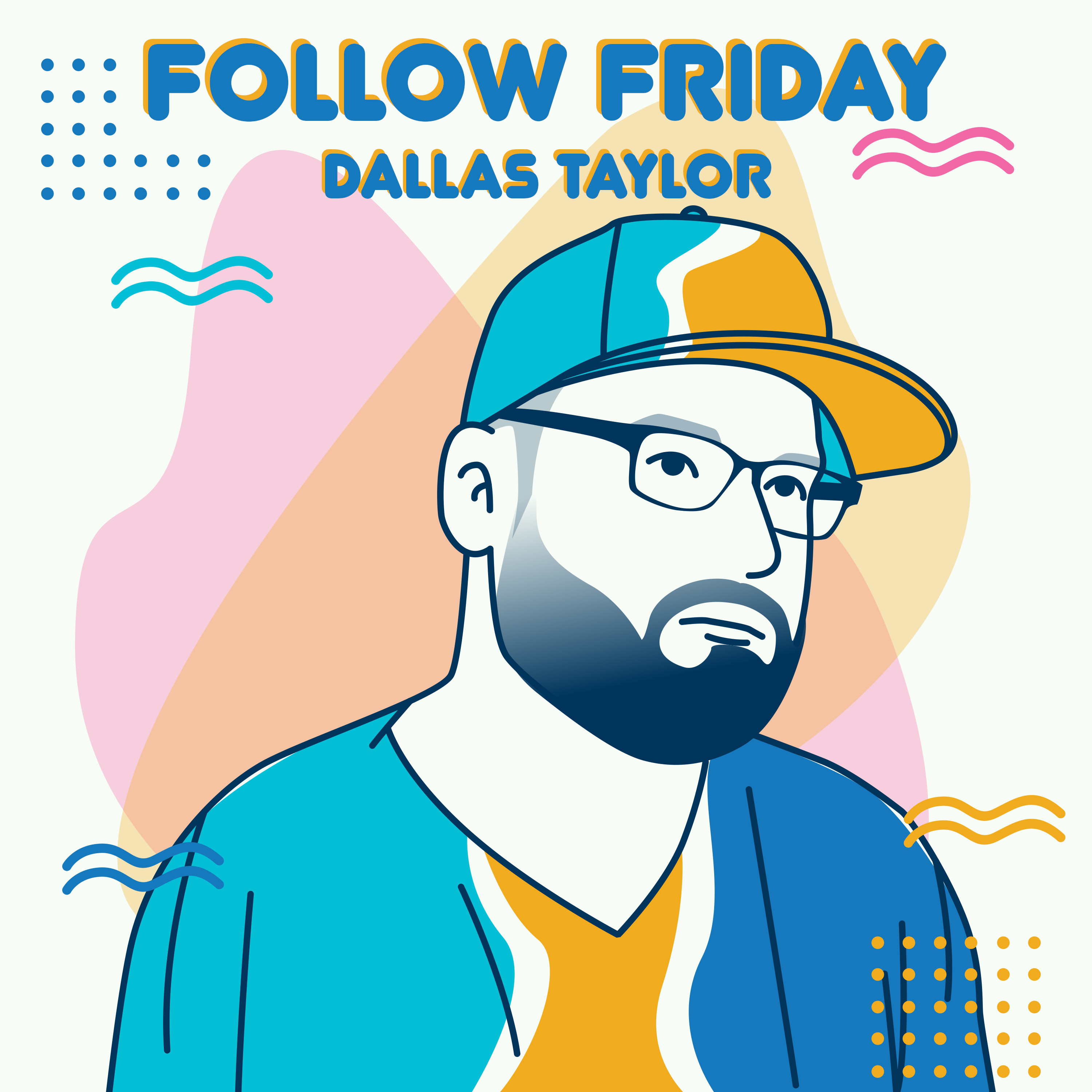 Once upon a time, Dallas Taylor remembers, it was a compliment to call someone an "audiophile."

"Traditionally, audiophiles have been people who are super into Hi-Fi and putting together great systems. But over time, it turned into, at least the way that I hear it ... It's kind of a snobbish thing."

But he says his "mission," as professional sound designer and the host of a podcast that celebrates sound design, Twenty Thousand Hertz, is to remind people that we are all audiophiles, even if we wouldn't call ourselves that.

"You don't need extra permission to think and curate sound around you, just like you don't have to with all of your other human experiences and core senses."

And on today's Follow Friday, Dallas has curated four people he follows who represent his diverse tastes: A famous design enthusiast who privately helped him realize the purpose of his show; a beloved ex-podcaster who solved mundane mysteries in beautiful fashion; a filmmaker and composer who has taken his YouTube viewers to the end of time; and a group of off-the-wall artists who are redefining the idea of an art installation.

You can get bonus episodes of Follow Friday every week — including an extra follow recommendation from Dallas, coming early next week — when you back Follow Friday on Patreon, starting at just $1 a month.