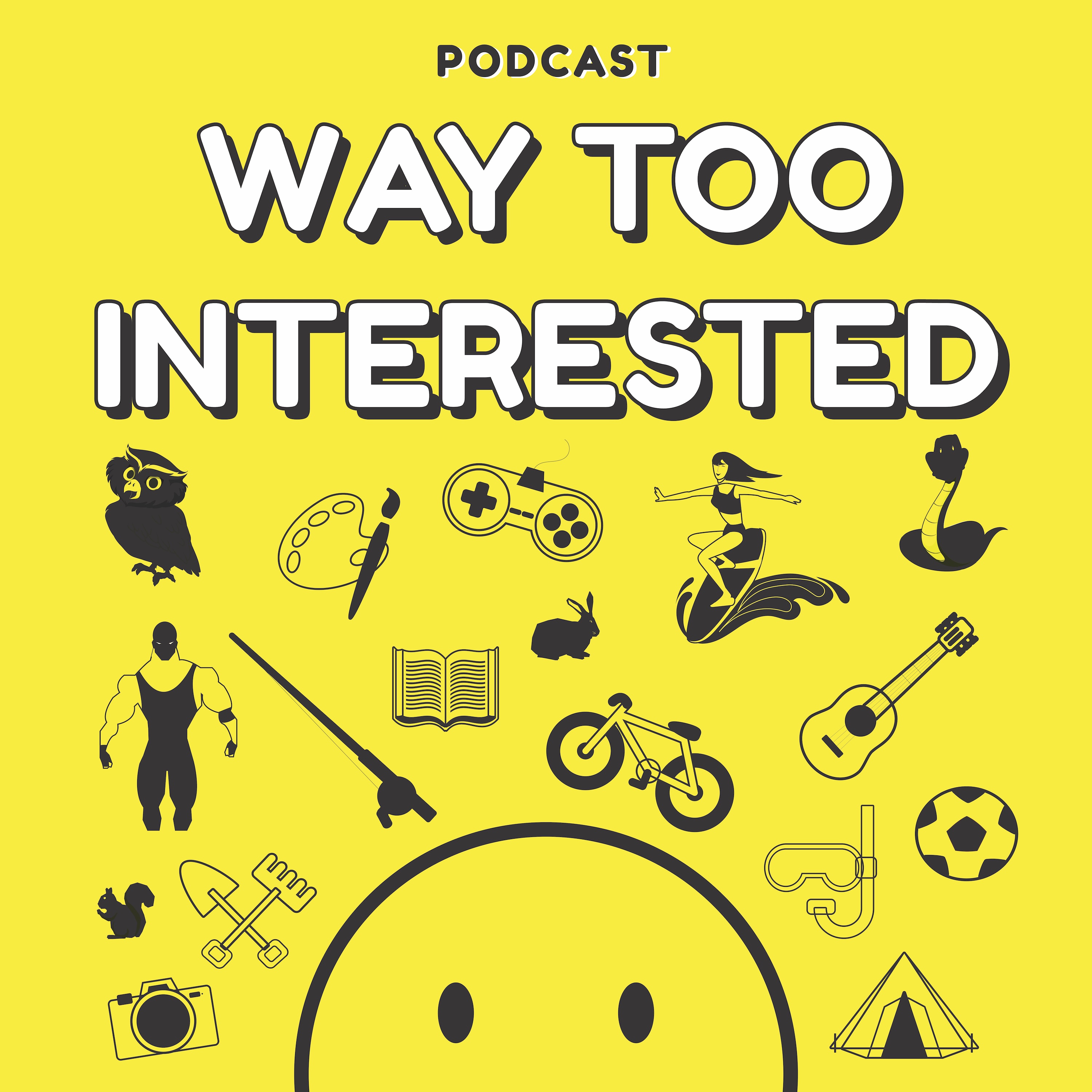 Cliff "CliffyB" Bleszinski, the lead designer on the "Gears of War" video games, talks with Gavin Purcell about his years in the gaming industry, how he discovered a passion for the theater in high school, and his main obsession outside of games: Broadway. This passion led him to become a co-producer of the hit show Hadestown, which won eight Tony Awards in 2019.

Then, Cliff and Gavin are joined by theater producer Hunter Arnold, whose credits include Hadestown, Kinky Boots, and Dear Evan Hansen. Hunter talks about how he decides what to produce, why he never knows if a play is going to be a hit, and a game he plays with a fellow producer: Describe the plot of a hit musical with the worst elevator pitch ever.

Please follow or subscribe to Way Too Interested in your podcast app of choice! And if you liked this episode, then tell a friend to check it out.