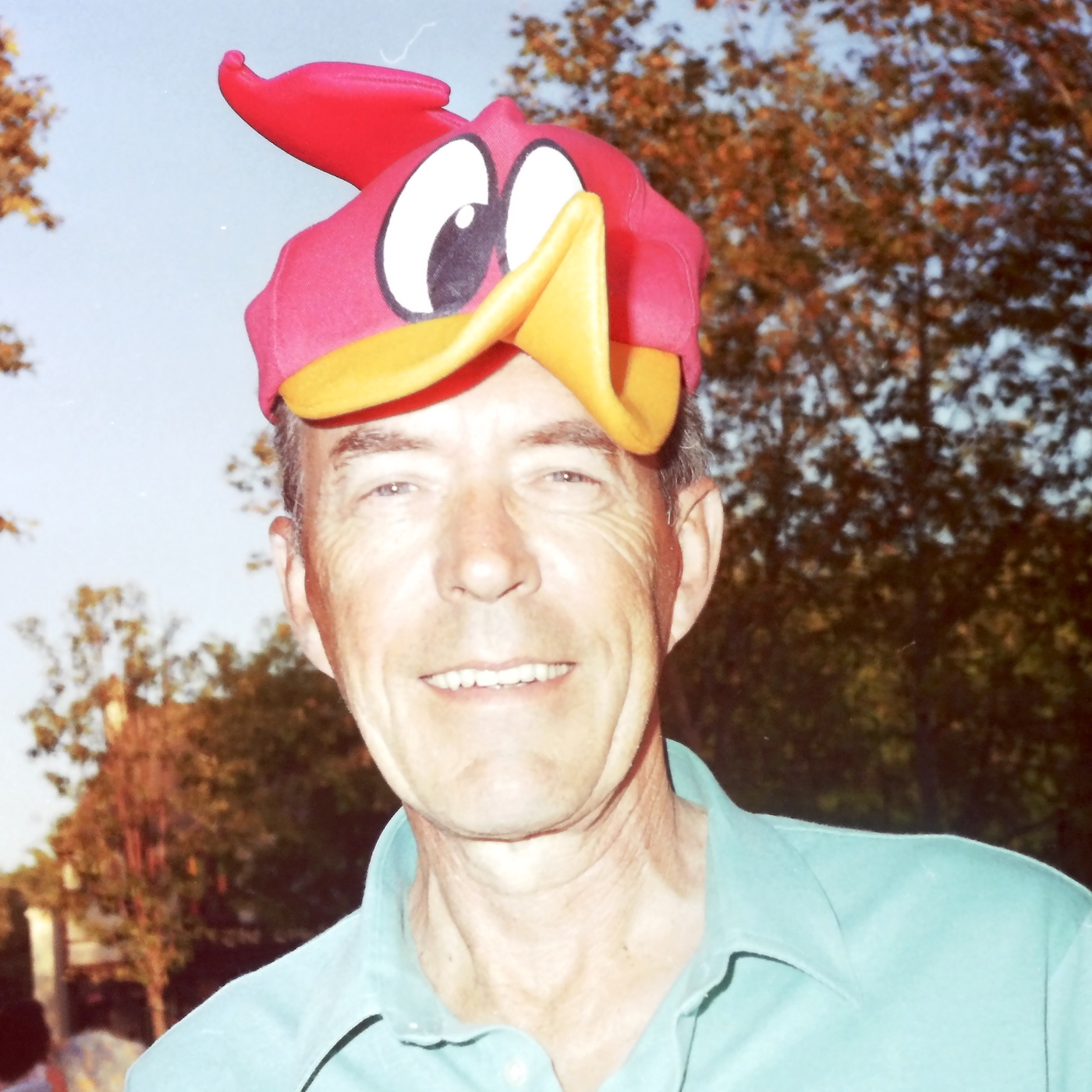 Hello and welcome to the Better Each Day podcast with me, Bruce Andrew Hilliard. Andrew came from my grandpa Andy Hilliard. He could chew Copenhagen all day without spitting, put horseradish on everything and drank Listerine.

Last week I was invited to a 90th birthday party for a man that was a second dad to me. He was actually my best buddy’s dad, the guy I ran with from first grade into high school and beyond. And when things weren’t good for me at home, I was over at their house bugging them, a family of Mom, Dad and four sons…like they needed a fifth sugar infused spider monkey running around their house. They introduced me to  going to sporting events and family activities and many many sleepovers.

Not that there was a warzone at the Hilliard’s place but there was a whole different vibe with my lifelong friends on Hoo Humper Hill. The names have been changed to protect the innocent so for now, we’re talking Hoo Humper family as per advice from the Better Each Day legal department.

There was almost a guarantee there would be fun and learning about the things I wouldn’t have without my second family. There was even a Hoo Humper song that Mom Scooter would sing if your ears were shiny.

I never asked where the song came from but I know it's the same place that manufactures fun.

So, here’s to Bob, his wife Scooter and remaining sons Jim, Steve and Dale. My buddy, Eddie Hoo Humper, who introduced me to this family in 1962 passed away two years ago last August. That served to make things even tighter with the Hoo Humper family.

There are other relatives and friends that fit into this equation but this is the main lineup. They still stand tall in the community and still welcome my sorry ass over for some lovin’.

These are the things that inspire songs about coming home. I wrote and recorded this one Sweetest Thing I’ve Ever Known just last week.

The Hoo Humpers, for some reason, took me, the neighbor kid in. It was Man From Uncle, blacklight posters and football in the mud. Jimi Hendrix, the Doors and "Ob-La-Di, Ob-La-Da", which is Nigerian for "life goes on".

I was born in Seattle but Aberdeen will always be my hometown. When I tell people where I’m from, Aberdeen, they hang their heads in sorrow and ask who to make the check out to. To an outsider, it looks like a drive through Walmartian Beach. Despite its perpetual yard sale outward appearance as you drive through the main drag on the way to the beach, it has its upscale non-ghetto looking neighborhoods.

That’s where we lived, played and I still look forward to driving down Think Of Me Hill into the old timbertown. But to get there from where I currently flourish up north, you need to drive through Tacoma. The city with the fifty year I-5 improvement. There’s about three miles of I-5 that cut through Tacoma that, no exaggeration, has been under construction at least since I’ve been driving, yes, fifty years, non-stop and they still don't have it quite right.

There must be at least one highway to heaven worker that can retire and say “I succeeded in congesting traffic through Tacoma for a half century.” They have a special award and lifetime supply of Tacoma aroma…another story.

But it’s the ocean beach I used to, and still do, love. Ocean Shores. It’s where I got my start in radio, at 91.3 KOSW, the sound of the shores.

Birthday Boy Bob Hoo Humper shared some compelling stories as a retired heater repairman. He knews where everyone hid their booze. Including my mom. And, he says he knew about all the times we snuck out during our sleepovers but no way…we were f’ing ninjas. He didn’t know where we stashed our booze.

Saturday nights meant party on and rock out at the local roller skating rink the Harborena. Here’s a song I wrote and recorded with all the instruments and the sound a ca. 1970 Pacific Northwest rock band. Strike up the B-3 Hammond and…hey, check on the six-finger guitar solo. Your Momma Won’t Let You Go.

Ninety years. Literally my hero. We sang happy birthday. I had an awesome conversation with the retired teacher whose office was ground zero for the fire that destroyed our 93-year-old Aberdeen High School in 2002. I had a super cool chat with brother Jim’s granddaughter Ashlea. All ages were there. It was and will always be the House on Hoo Humper Hill.