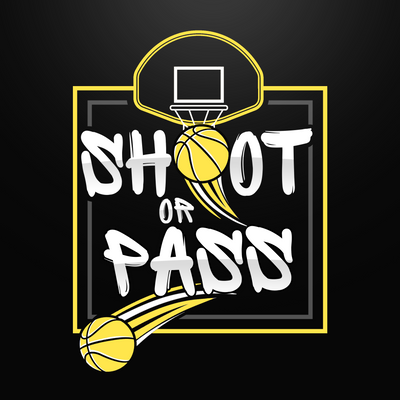 Chevall and Rhoby are joined by DeMario for his grand return as the NBA returns this week. They reminisce over strip club chicken wings (04:35), discuss the Tom Thibodeau hire in the Mekka of Mediocrity (18:30), & share their picks for the upcoming NBA Player Awards (38:35). The trio plays a round of Shoot or Pass and discuss is James Harden the modern-day Allen Iverson? Did the NBA make a good choice in allowing 300 fans virtually "attending" the games? (22:40) Also, announced in this episode are the experts who will be making picks throughout the rest of the season!