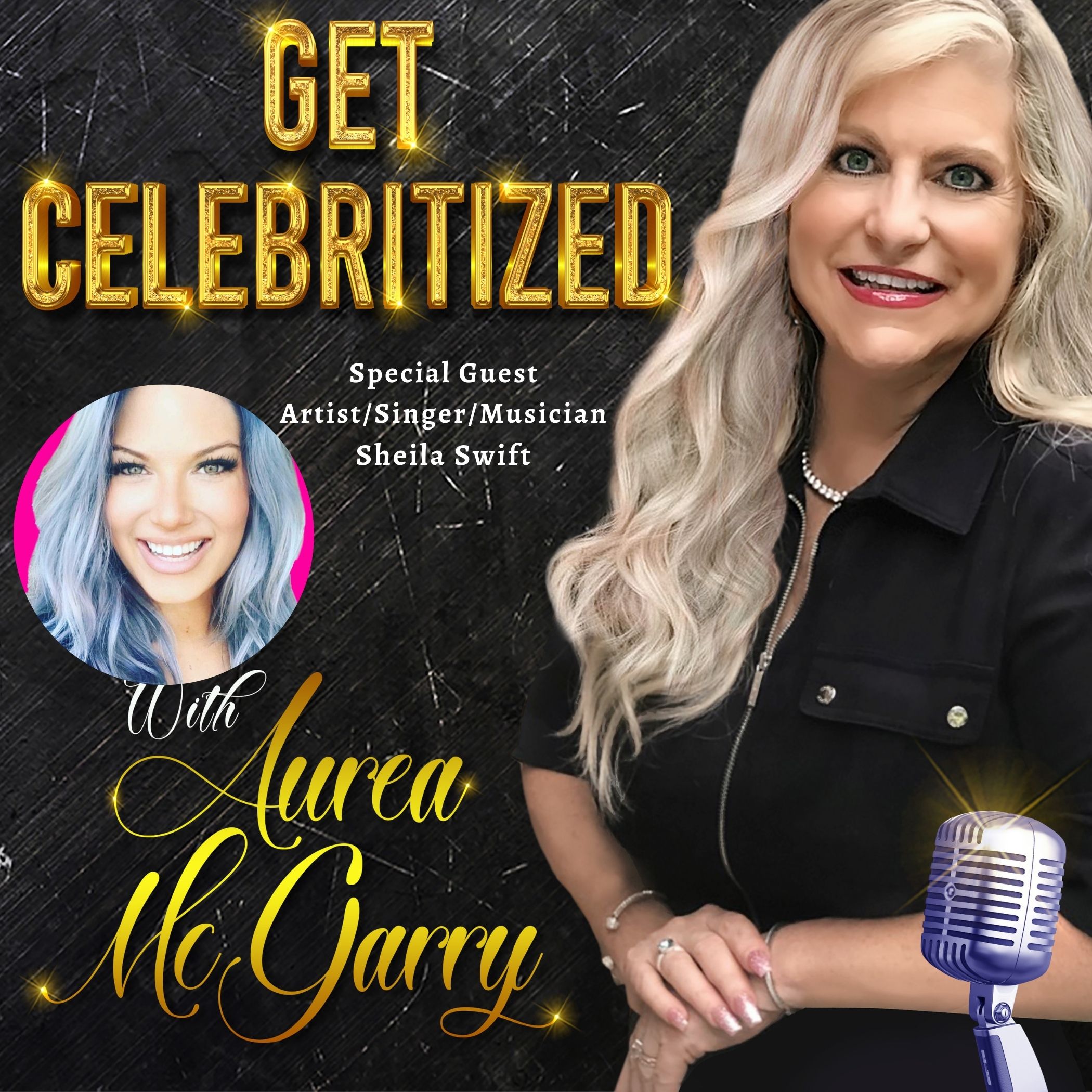 Join Emmy-winning TV show host Aurea McGarry as she shares an impactful and death-defying story of hope and success with her special guest in this episode.

Two weeks before Sheila Swift's 13th birthday her parents were told she only had 3 MONTHS TO LIVE because she has a brain tumor. Instead of giving up, they allowed Shiela to pursue her professional singing career and immediately went on an international music tour.

Listen in and find out what happened 3 months later.

Follow this podcast and Aurea McGarry on Youtube.com/aureamcgarry to see the video version of all of the podcasts episodes.