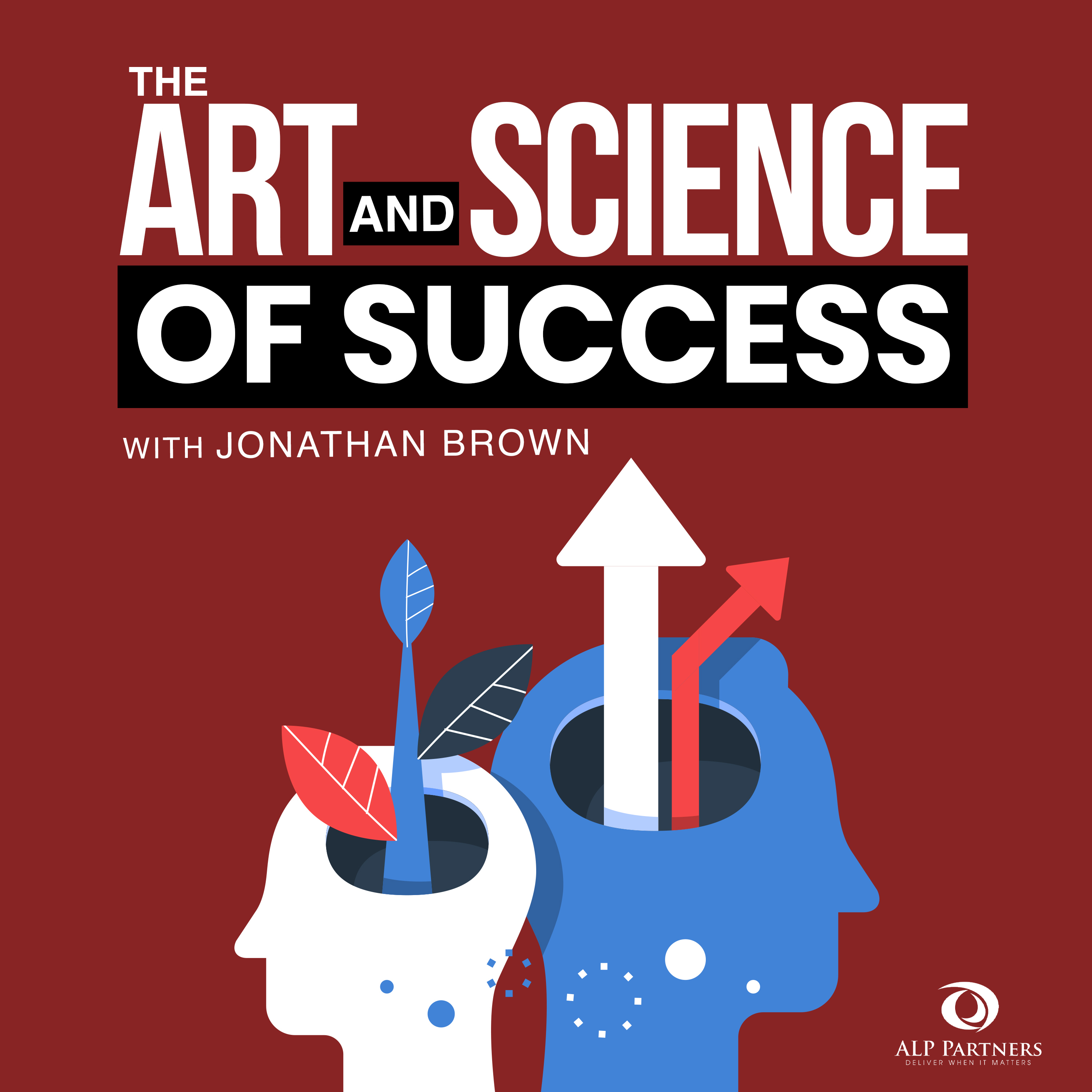 My guest today is Tom Kolditz, one of the world’s top leader and coach developers. In his current role as Executive Director at the Anne and John Doerr institute for New Leaders, he now leads the world’s biggest coaching program.

Before this Tom had a decorated career in the US Army beginning as a psychology Phd artilliary man eventually making it to US Military Academy, Westpoint where he led the biggest research project into in extremis leadership since the second world war.

His book, “In Extremis Leadership – Leading as if your life depended on it” introduced this research (and other work) to the world in 2007.

In 2012, he became the Director of Yale’s Leadership Development Program. And in 2015, he was persuaded by legendary investor duo John and Anne Doerr to transform student leadership standards at Rice University in such a way that it could be scaled around the world.

In Tom, we have a fantastic mix of research and results obsessed psychologist, army general, start up entrepreneur and all-round fantastic leader.

In this episode we get into his leadership lessons growing up and in his time in the Army. all with the focus on what business leaders need to focus on in the next 12 months as we come out of lockdown. He has some very interesting, research proven ideas on leadership programs and how most of them are making critical mistakes. And typical of Tom, he suggests some very simple solutions. It’s also inspiring as his work shows that you can develop leaders from any position -something that will be crucial to deal with the leadership crisis we face currently. If you are interested in or responsible for any area of leadership or young leader development this is a must listen.