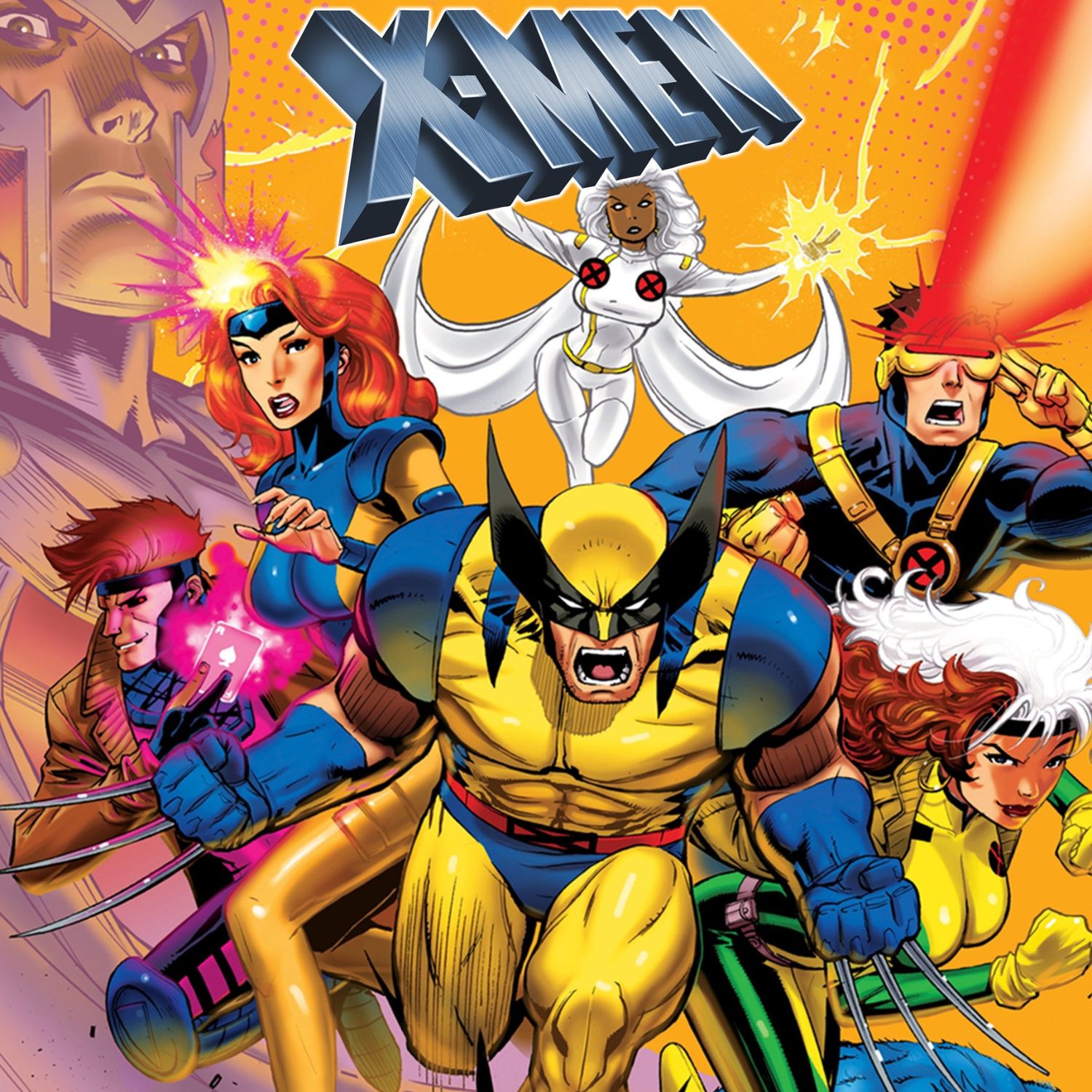 Her original plan to launch an X-Men animated series had failed in 1989, but a couple of years later Fox Kids CEO Margaret Loesch was adamant she would get the X-Men on the small screen. The series itself was a risky move, but debuting with a story about the Sentinels was even more risky. And Stan Lee wasn't as involved as you might think!

I've unfortunately been sick for a week or so, and for my return I thought I'd do something a little different. Normal movie-related programming resumes next week. Thanks for your support and patience!