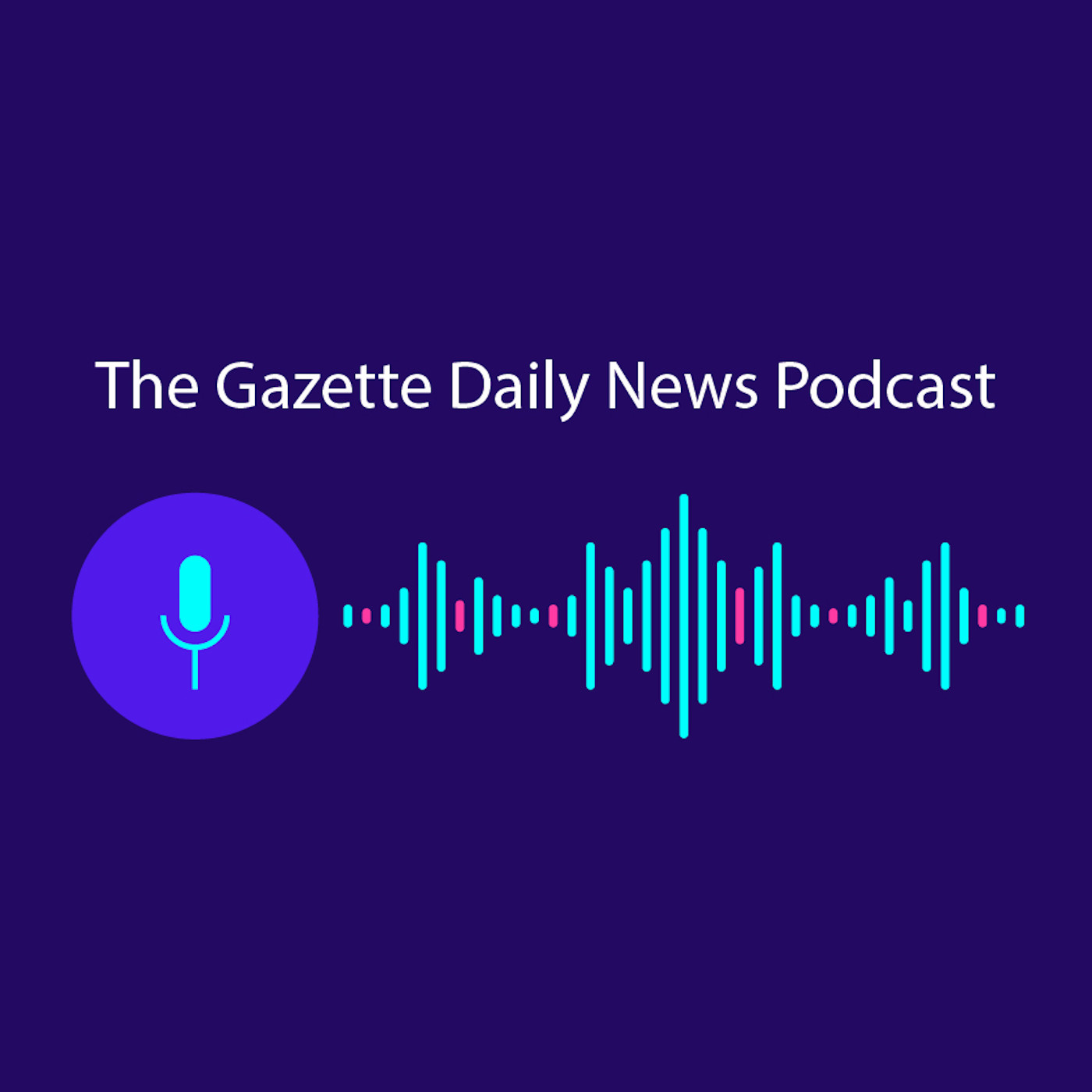 Good morning! This is Katie Brumbeloe with The Gazette digital newsdesk, and here’s your daily update for Dec. 3.

A dispute over the election results for one of Iowa’s U.S. House seats may be headed to a decision by the Democrat-controlled U.S. House.

Iowa’s state canvass board has already certified results for the race, following a recount of all 24 counties in the Southeast Iowa district, and officially declared Republican Mariannette Miller-Meeks as the winner by just six votes.

With over 394,000 votes cast in the race, it was the closest House race in the country and the closest congressional race in Iowa in more than 100 years.

Hart had until Wednesday afternoon to contest the results in state court. That would have sent the race to a five-member judicial tribunal presided over by the Chief Justice of the Iowa Supreme Court, which would have been required by state law to rule by Dec. 8 on who won the race.

Hart’s campaign said the tight deadlines in a state challenge would not allow enough time to examine the ballots. Instead, Hart chose to appeal to the U.S. House. Congress has intervened in tight races before — but rarely, the Associated Press has reported.

Iowa on Wednesday reported 22 new COVID-19 deaths, including one in Greene County, the 97th Iowa county to report a virus-related death since March.

As of 11 a.m. Wednesday, 2,449 Iowans have died from the coronavirus, according to Iowa Department of Public Health data analyzed by The Gazette.

The state’s seven-day average for new cases — 2,137 — was down from 2,184 the day before and has declined for eight consecutive days.

Declines also were reported in the number of Iowans hospitalized, in intensive care or on ventilators.

Hospitals slammed with COVID-19 patients are luring nurses out of retirement, recruiting students and new graduates who have yet to earn their licenses and offering big salaries in an effort to ease staffing shortages.

With the virus surging from coast to coast, the number of patients with the virus in the nation’s hospitals has more than doubled over the past month to a record high of nearly 100,000.

Hospitalizations in Iowa have ticked down in recent days, but remain nearly triple what they were at the peak of last summer’s surge.

According to an Associated Press report, governors in Iowa, Wisconsin and Nebraska have made it easier for retired nurses and nurses who have let licenses lapse to come back. And Iowa is also allowing temporary, emergency licenses for new nurses who have met the state’s educational requirements but haven’t yet taken the state licensing exam.

The University of Iowa College of Nursing also is trying to get graduates into the workforce quickly. It worked to fast-track students’ transcripts to the Iowa Board of Nursing so they could get licensed sooner after graduating, according to Anita Nicholson, the associate dean for undergraduate programs.

She said the college also scheduled senior internships earlier than usual and created a program that allows students to gain hospital experience under a nurse’s supervision. Those students aren’t caring for coronavirus patients, but their work frees up nurses to do so, Nicholson said.

The Human Rights Campaign has once again given Iowa City and Cedar Rapids perfect scores on its 2020 Municipal Equality Index.

This marks the seventh straight year Iowa City has aced the index, which evaluates a city’s non-discrimination laws, employment practices, municipal services, law enforcement and leadership on LGBTQ equality. The city actually scored 112 out of 100, with bonus points for some categories factored in.

It’s Cedar Rapids fifth consecutive year with a perfect score, this year scoring 102 out of 100 with bonus points.

Dubuque also scored 100 for the second year in a row.

Other cities in Iowa ranked by the organization are: West Des Moines with 99 points, Des Moines with 88, Ames with 87, Davenport with 84, Waterloo with 59 and Sioux City with 57.

Today will be mostly sunny with a high near 41, with temperatures falling to a low of 25 overnight, according to the National Weather Service. The weekend will be mostly clear with highs in the low 40s.