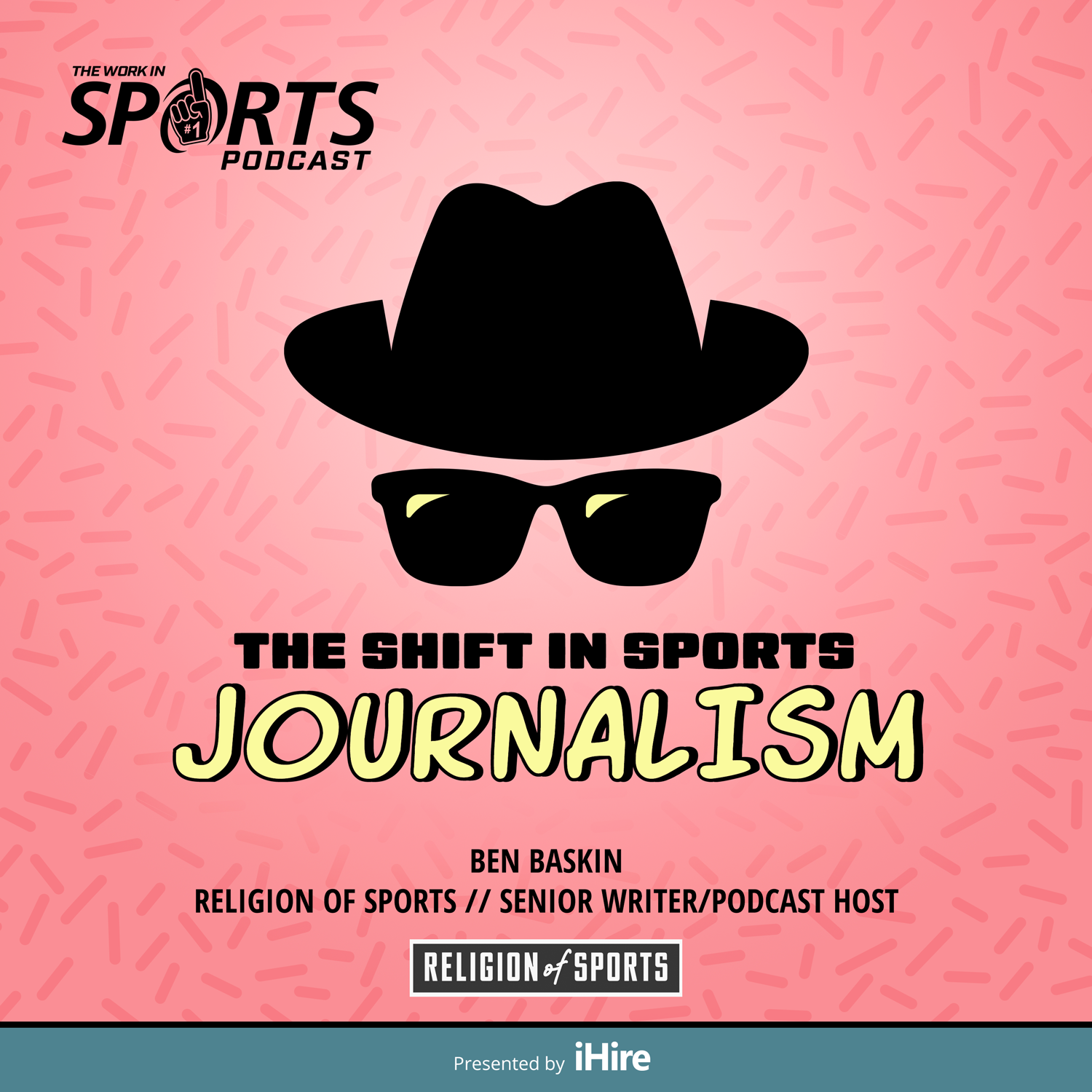 If we have learned anything over the last year, it is that we all must constantly adjust, or we will watch the world pass us by.

Quick story – in 2006 I went to Europe for the first time, my wife was competing in a field hockey tournament that took us to Germany, Amsterdam, Scotland and Belgium. IN Germany we visited Charlemagne’s castle – not Charlemagne Tha God, the Charlemagne who was the King of Franks.

The castle was amazing, just what you’d expect a castle to look like built in the 790’s it had the turrets and the grand ballrooms, lots of castle stuff.

Later when we went to Scotland, we visited Edinburgh, another beautiful castle built in 1103. 300 hundred years later.

What struck me is that extraordinarily little had changed. The architecture, building processes, planning and arrangement of spaces – not particularly different. I’m sure some historian would argue with me, but it was Castle v Castle, and they were remarkably similar despite being 300 years separated.

That is not the world we live in anymore. Things change exponentially every 5 years. Everything changes.

This about your life in 2016 – sounds like a long time ago, right? Think about your phone, social media, analytics, electric cars, self-driving cars – everything changes at ridiculous speed right now.

Will you adjust, or will you stand pat trying to slow down the world and make it fit what you remember and like?

One of the many things that strikes me about today’s guest Ben Baskin, Senior Writer and podcast host for Religion of Sports, is his ability to adapt without sacrificing what he loves.

Ben got his masters in journalism from Columbia, worked at Sports Illustrated for 5 years, loved in-depth storytelling and research and reporting. If you told him he had 10,000 words on the Chicago Bears he’d salivate trying to figure out the best angle and the best reporting to craft his missive.

But the world changed under his feet.

Ben could have pined for the old days, and maybe in his quiet moments he does, but I like the action he took instead. He took his long form story telling chops to podcasting, crafting, really crafting amazing stories for his Lost in Sports podcast. It is my favorite show, Ben is my favorite storyteller, and you must start listening to this amazing style of content that should captivate and engage all of you.

Ben adjusted his craft to fit the audience demands, and it worked. Will you do the same when faced with a similar challenge?

This conversation is amazing, buckle up we have a lot of sharing to do. Here’s Ben Baskin.