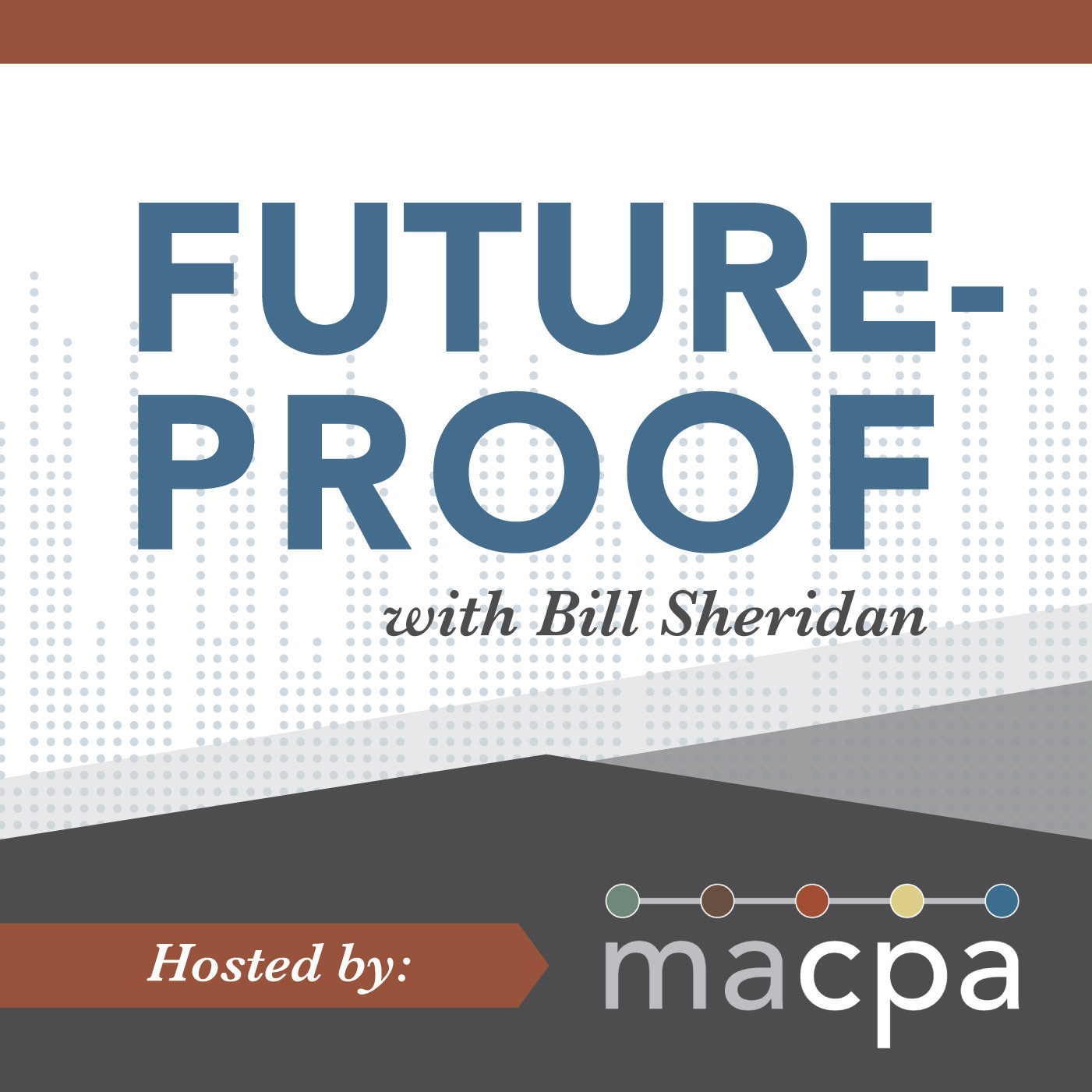 Byron Patrick is a chameleon of sorts, changing his specialty with the times and staying ahead of the curve. He’s a good friend of our host, Bill Sheridan, who met him in 2006 as the Director of IT for KatzAbosch in Maryland. He had just created a virtual office for the firm in an online virtual world called Second Life. Virtual space is a great place to teach and learn, and other platforms have come along since then and proved it right. Byron was thinking about this concept long before anyone else in the profession.

He went on to co-found an organization that focused on remote work technologies and solutions in 2008, also well before remote work became a popular idea. He joined the Board of Directors for the Maryland Association of CPAs and eventually chaired that board during the 2013-14 fiscal year, becoming one of the youngest MACPA chairs ever in the process.

In 2019, he joined the team at Botkeeper, which provides automated bookkeeping and accounting solutions for firms, as their director of pre-sales and solutions. In this conversation, he talks about automation, A.I., and what they allow firms to do that they can’t or haven’t thought about before.

To learn more, and for the complete show notes, visit blionline.org/blog.

Future-Proof is a production of Crate Media