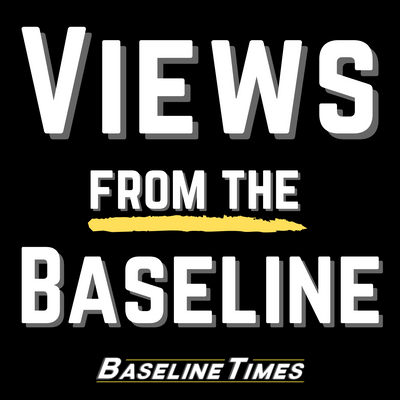 Chevy rounds up the College Basketball experts Cody and Glo for the 2021 Final Four Preview. Cody recaps his Sweet 16 reactions while Glo was ready to lock in a new Idol of March before the Championship game. Cody and Glo showdown for a round of Shoot or Pass, a segment from our NBA Podcast "Shoot or Pass Podcast". The duo shares their thoughts on the best/worse conferences in the tournament, should Houston be considered a fraud, their MVP of the tournament so far, and if this Gonzaga is the best Men's team in College Basketball history. Tune in to find out their predictions for the Final Four weekend!

RSS
Donate to our Patreon!