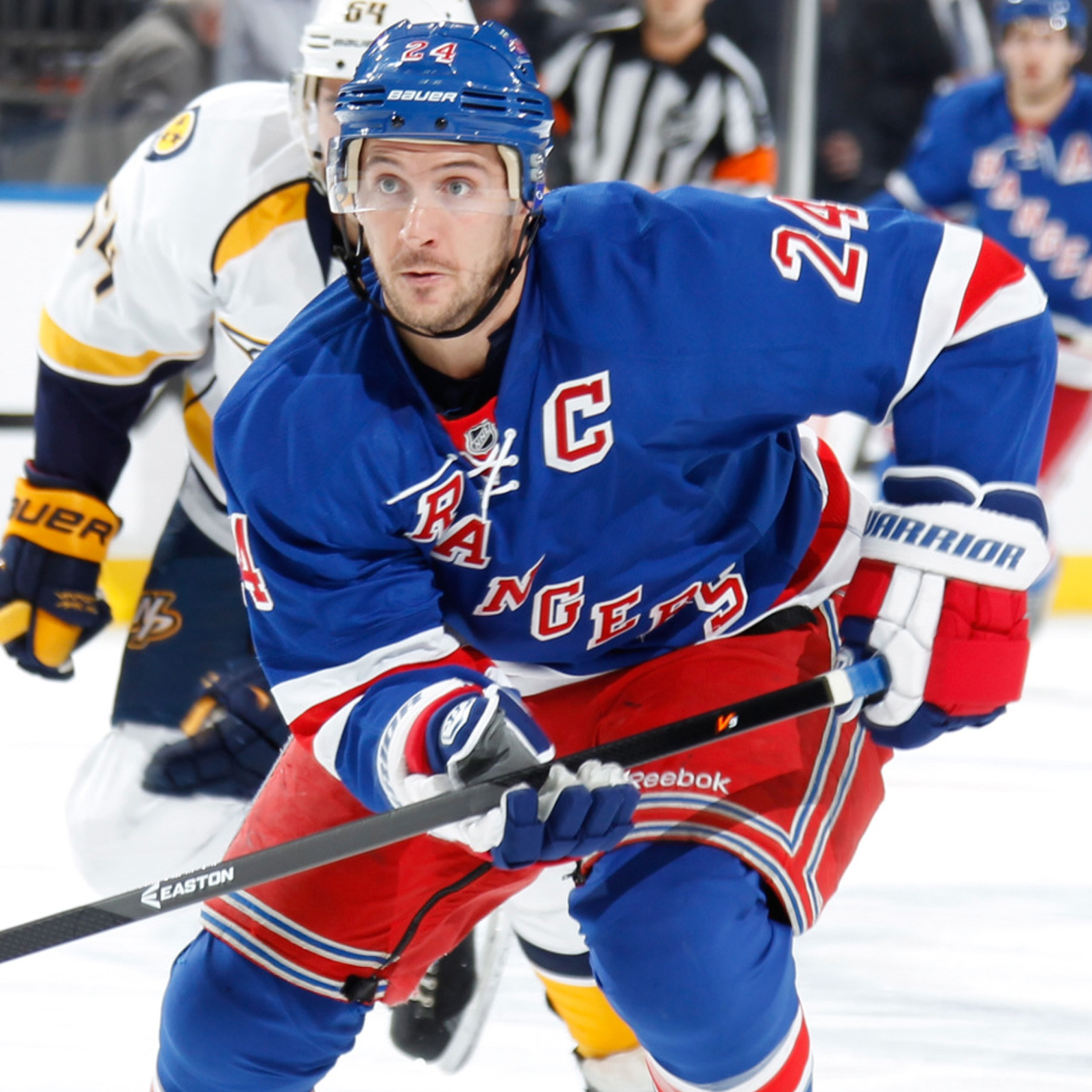 SPORTSTALK1240 hosts Rob Kowal and Steve Ukeiley talk with New York Rangers prospect and first year pro Ryan Callahan about the adjustment of playing for Guelph in the Ontario Hockey League, to playing for the Hartford WolfPack in the American Hockey League (AHL), discussing the differences and the things he did to prepare himself for the tougher competition.

Ryan talks about rooming with Dan Girardi in Hartford prior to his call up to the Rangers and how the coaches and veteran players in Hartford have helped him adjust to playing in the league. Ryan also talks about putting on the Rangers sweater for the first time and how special it was to make his National Hockey League (NHL) debut in Buffalo, given that he is a native of nearby Rochester. Ryan also discussed the things he feels he needs to work on to be successful, and how he can help the Rangers night now. Ryan talked about what he hopes to do in Hartford for the remainder of the season, and about scoring the winning goal in the AHL All-Star game.

The forward poured all of himself, and those qualities, into the game. He standed out, not necessarily for his statistics, but for how he played.

A fourth-round pick (No. 127) of the New York Rangers in the 2004 NHL Draft, Callahan made his mark in ways that often go unnoticed from the stands but earn him plenty of praise from the bench. The native of Rochester, NY knew only one way to play, and that's all-out on every shift.

Whether Callahan was laying a big hit on an opponent off a strong forecheck, blocking a shot or taking punishment in front of the net trying to create a screen, he was often cited as example on how to do things right.

During the 2015 postseason, Callahan underwent an emergency appendectomy the night before Game 6 of the Eastern Conference Second Round against the Montreal Canadiens but was back in the lineup five days later for the start of the conference final against the Rangers.

Setting that type of gritty example has earned him a reputation as one of the top leaders in the game. Entering 2009-10, his third full season, he was named an alternate captain by the Rangers. Two seasons later, he was named the 26th captain in Rangers history and the first New York-born player to serve that role.

Callahan remained the Rangers captain until March 5, 2014, when he was traded to Tampa Bay in a captain-for-captain swap for Martin St. Louis.

Callahan was in the final year of his contract, but instead of testing the free agent market, he opted to remain with the Lightning. He signed a six-year contract extension days before free agency opened.

A two-time U.S. Olympian who won a silver medal at the 2010 Games in Vancouver, Callahan has served as alternate captain for Tampa Bay.