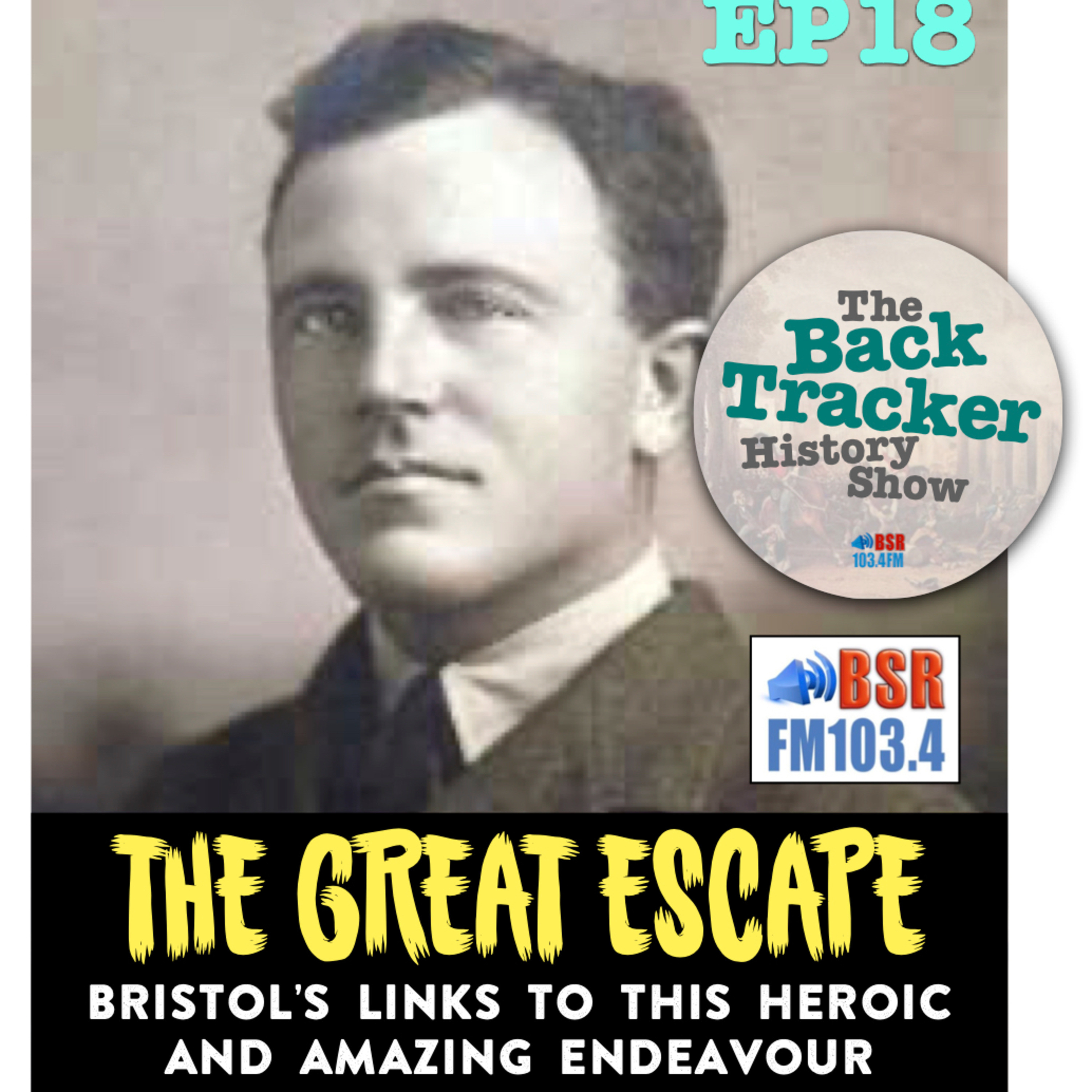 Born in Glastonbury, in Southwest England 22 July 1915, he joined the Royal Air Force when war was declared in 1939, and was trained as a navigator for the RAF Bomber Command, rising to the rank of Flight Lieutenant. He was nicknamed "Digger" for helping to construct numerous tunnels while a Prisoner of War in Germany, during World War II. One of his tunnels was used in the breakout from Stalag Luft III, near Sagan, Germany, that became known as "The Great Escape," made famous by the 1963 movie of the same name. Find out more about what really happened.