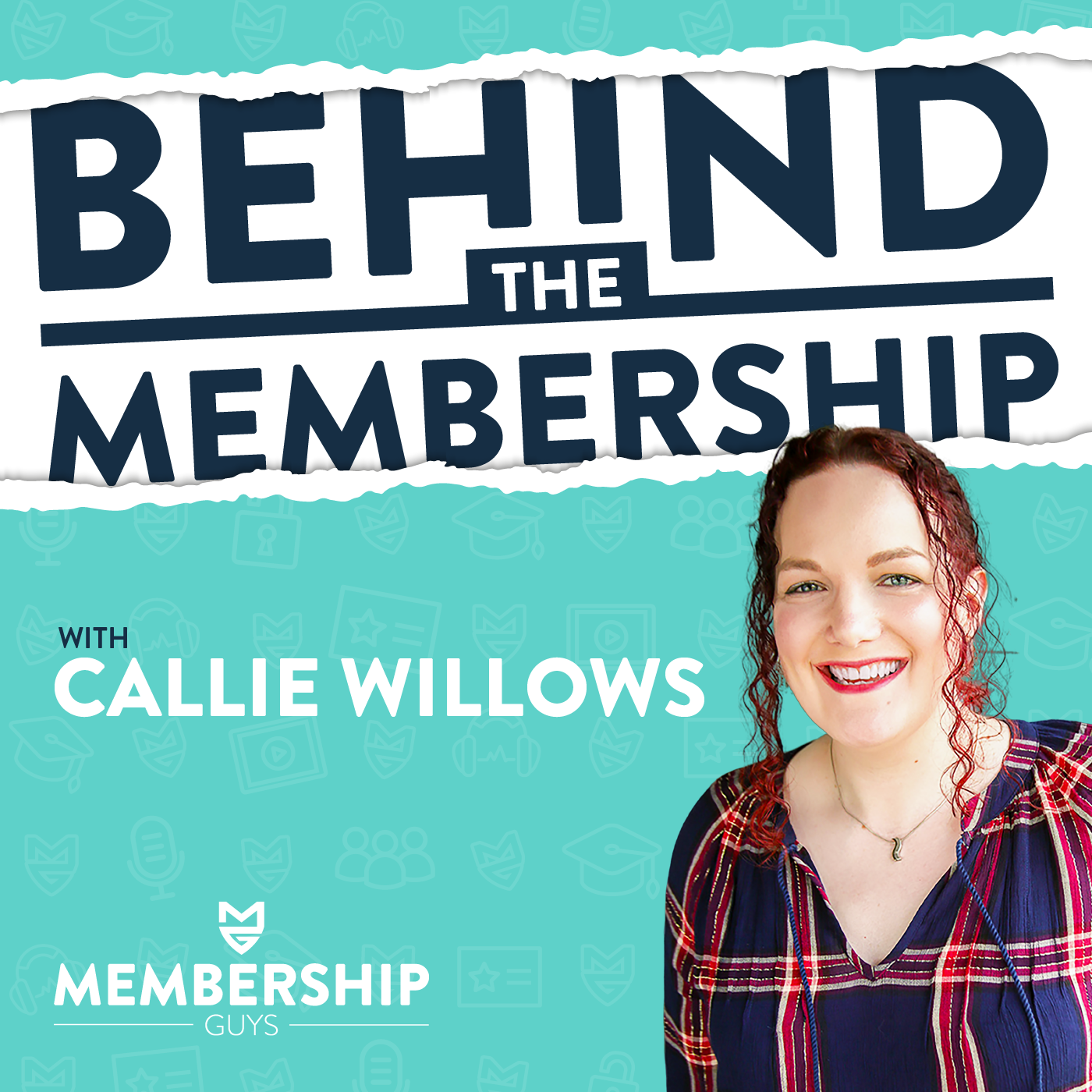 Jared Falk from Musora and Drumeo joins Callie on the last episode of Season 2 of Behind the Membership.

Jared has not one, but four membership sites, all in different music niches. And with over 10,000 active members in his original membership site, Drumeo, and having served over 200,000 customers so far in his business, he’s achieved a lot by anyone's standards.

In this episode Jared is discussing world domination when it comes to membership sites, including how he is replicating his successful drum membership site into other markets, and how he’s grown his business to a team of 35, with most working on location in his offices in Canada.

And he reveals why he's always trying new things when it comes to marketing and retention and how what works for one site doesn’t necessarily work for another, even in similar niche, and how he’s able to release an hour of new content every single day, without overwhelming himself of his members.