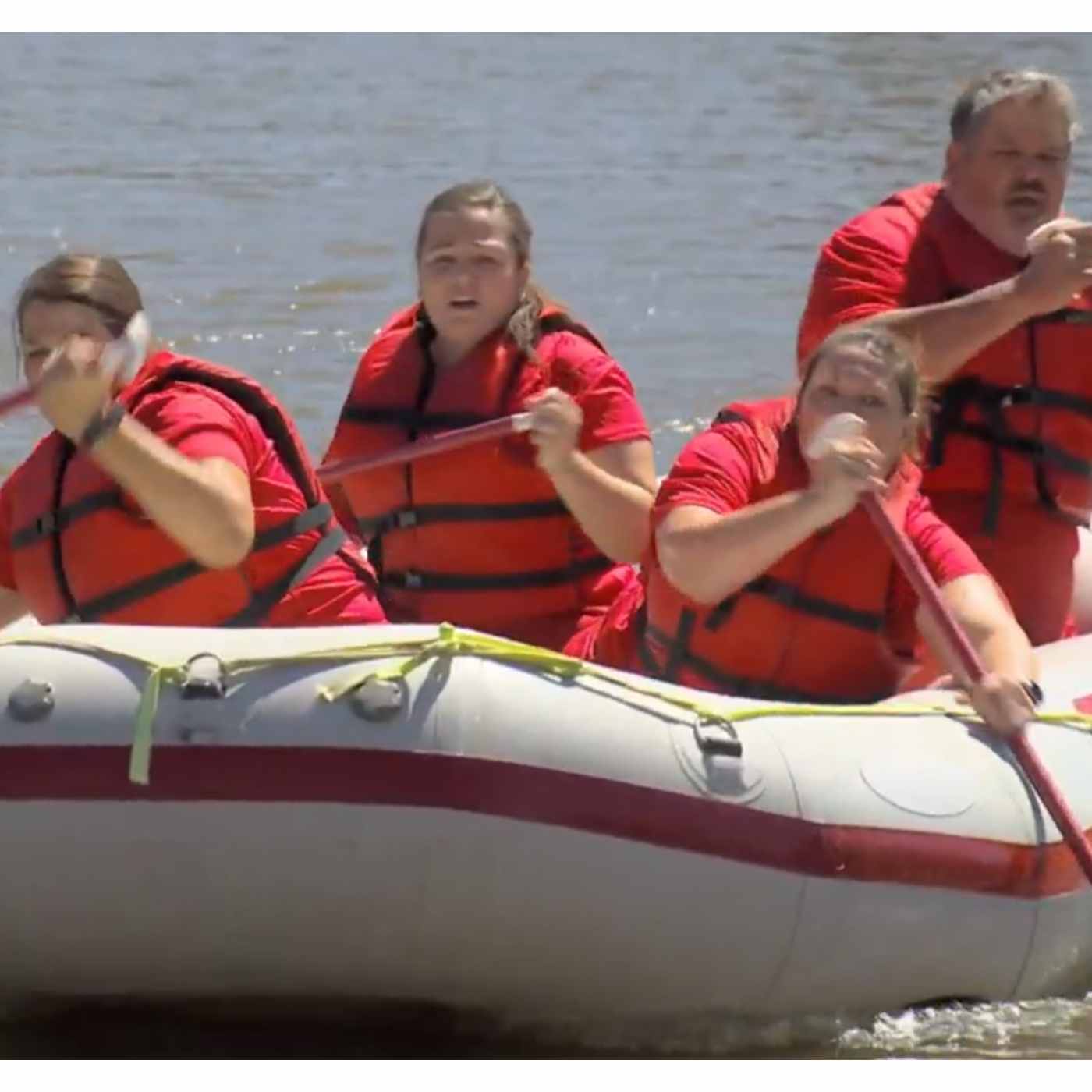 Call In Your Comments

First, finally, The red team won their first challenge. Coach Jim wasn't complaining and instead of was leading the team. Later on the treadmill he has an issue with his health, and it was somewhat scary.

Katarina was in Jenny Craig in Sixth Grade. She would take her lunch which had a Jenny Craig sticker and the kids saw she was on Jenny Craig. Meanwhile her parents were not eating healthy at home. Katarina has gone from crying the gym to being more of a warrior.