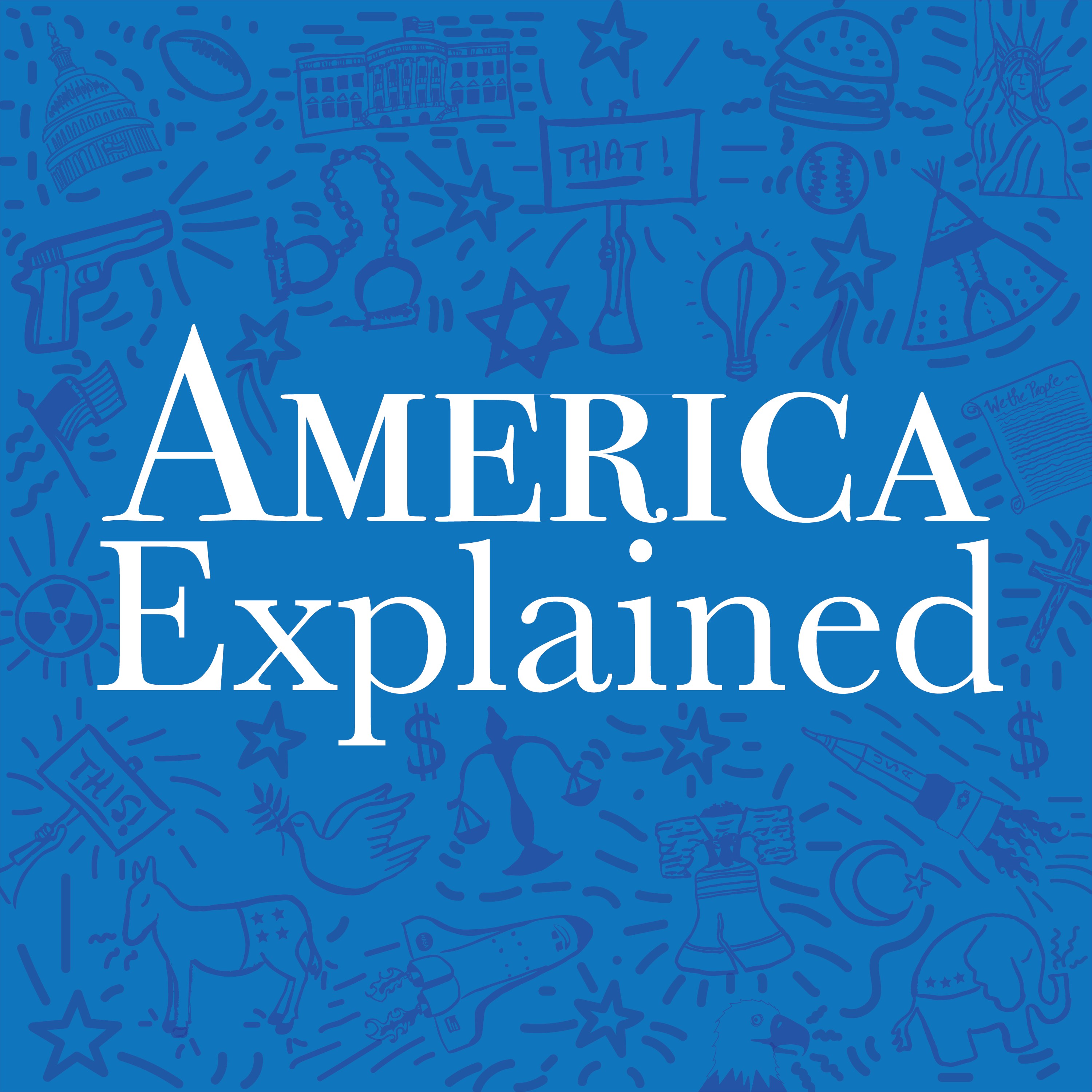 The U.S.-China relationship is probably the most important bilateral relationship in the world. Yet in recent years it has been coming under pressure. There's been a trade war, a war of words over the South China Sea, and a battle of narratives over who is to blame for the coronavirus. At the same time, China has been causing international outrage over its actions in Xinjiang, Hong Kong and Taiwan - but outrage that is not shared by the U.S. president, who apparently told Xi Jinping to go ahead with building re-education camps in Xinjiang.

So what exactly has been driving U.S. policy towards China in recent years? Why has the Trump administration declined to link its trade dispute with Beijing to broader issues, such as human rights? How is the domestic politics of China policy changing? And what might the future hold?

To discuss these questions, I'm joined by Xiaoxue Martin, a Research Fellow at the Clingendael Institute, a Dutch think tank. Prior to this position she studied in both Taiwan and Hong Kong and worked at the Dutch consulate general in Guangzhou. We had a great conversation, which I think you're going to enjoy.