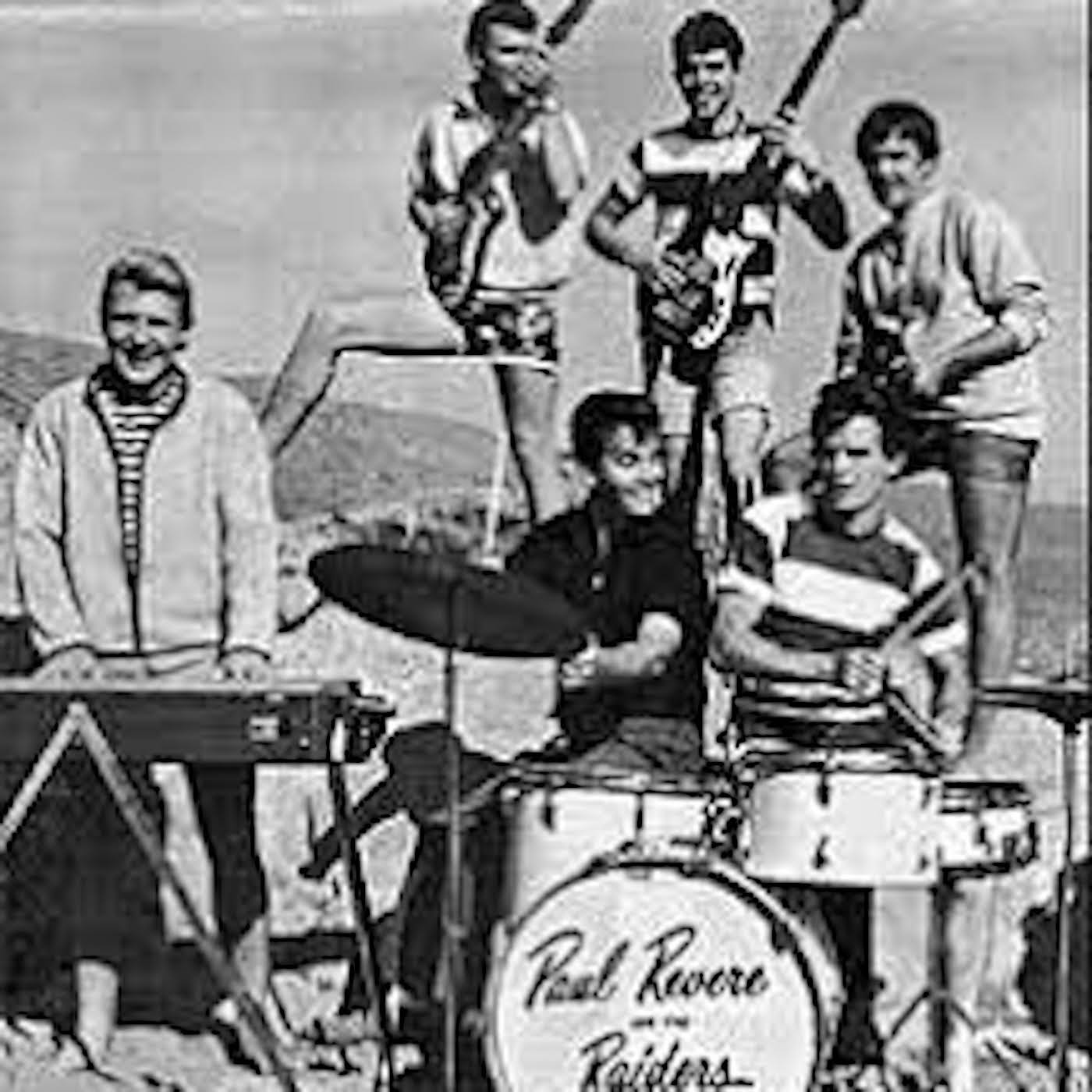 Welcome to the Better Each Day podcast from me to you, episode 202. It took that many episodes to get around to doing this one. So tune in your transistor radio. A quick look back on the hit makers of the Pacific Northwest in random order beginning with a band I love so much I jammed with member Keith Lilly last night. Keith told me they used to practice in a space smaller than a one car garage...and for endless hours. Here are the Heats with I Don’t Like Your Face.

She told me one time that if it wasn’t for Paul Revere and Raiders’ TV mojo getting her on TV she wouldn’t have been famous. Merrilee Rush with Angel Of The Morning.

Don and the Goodtimes were an American garage rock band, formed in Portland, Oregon, United States, in 1964.[1] Fronted by Don Gallucci, former keyboardist of the Kingsmen, here’s a fun ditty called I Could Be So Good To You.

The coolest outfits in rock’n’roll, Seattle’s Paul Revere and the Raiders.

From Fragile Lime to the Lemon Pipers. They’ll both do in a squeeze.

The pioneers of grunge/punk, the Sonics.

The song voted the number one rock’n’roll party song every New Year’s Eve party list, recorded in Portland OR in the same studio used by Paul Revere and the Raiders a few years later to record Louie Louie. All rise.

Jimi Hendrix. That’s all I got.

I loved opening for this band shortly after the American release of Dream Boat Annie. This could be the only single by Heart that went to number one. Both super talented musicians, lead vocalist Ann Wilson didn’t sing lead on this one! Her younger sister Nancy with These Dreams...with lyrics by Elton John’s wordsmith, Bernie Taupin.