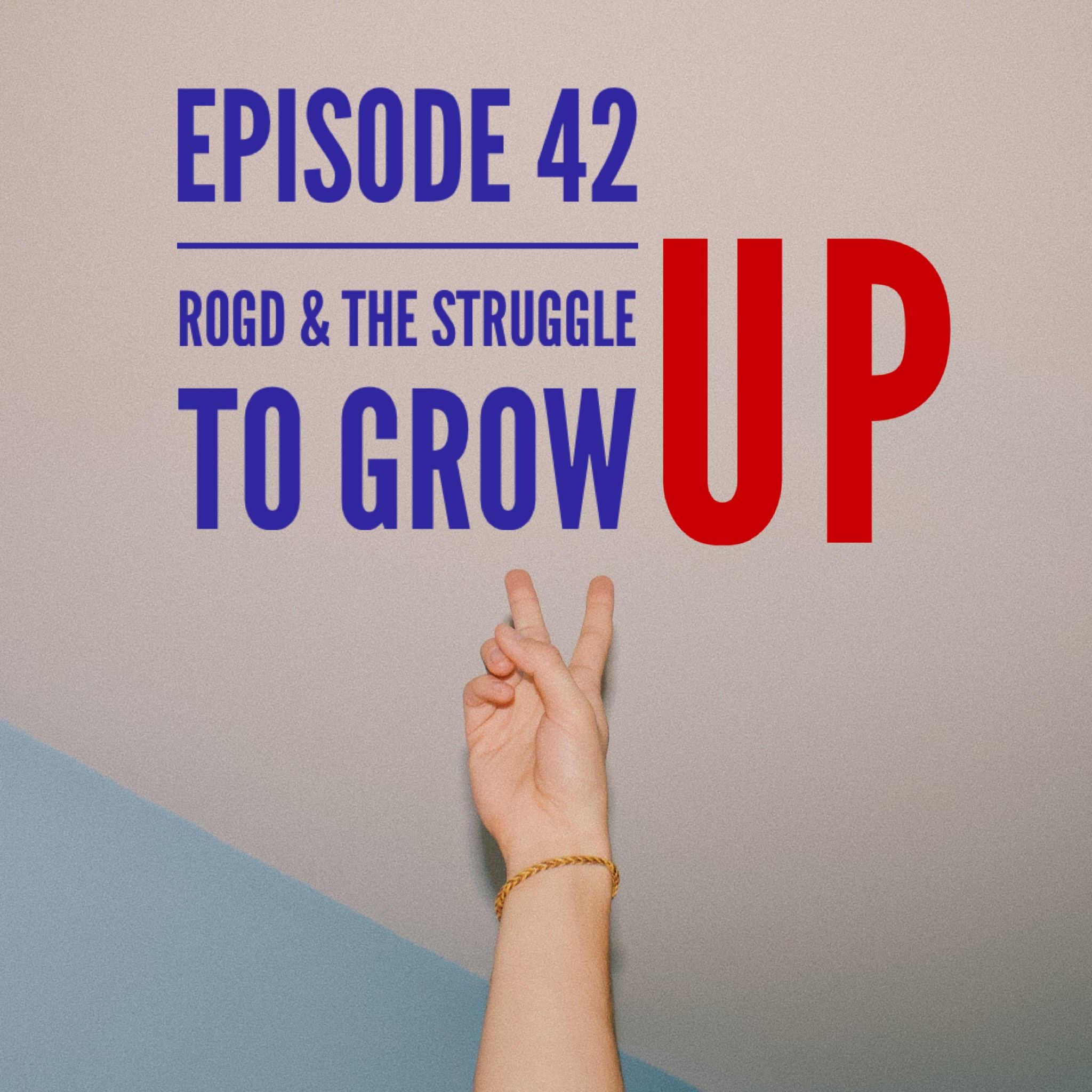 Many children with ROGD seem reluctant to grow up. Sometimes this is related to the difficulties of an early puberty or the hyper-sexualization of children. Other times the gap between the Disneyfied wonder of childhood and the grim hard reality of adulthood feels unsurmountable. Sasha and Stella delve into the psychology of the fear of growing up and how elements of both transition and transgender activist dogma may further infantilize and stunt development.

“Trans Kids May Reject Family, Not the Other Way Around” Transgendertrend.com/trans-kids-reject-family-not-other-way-around/