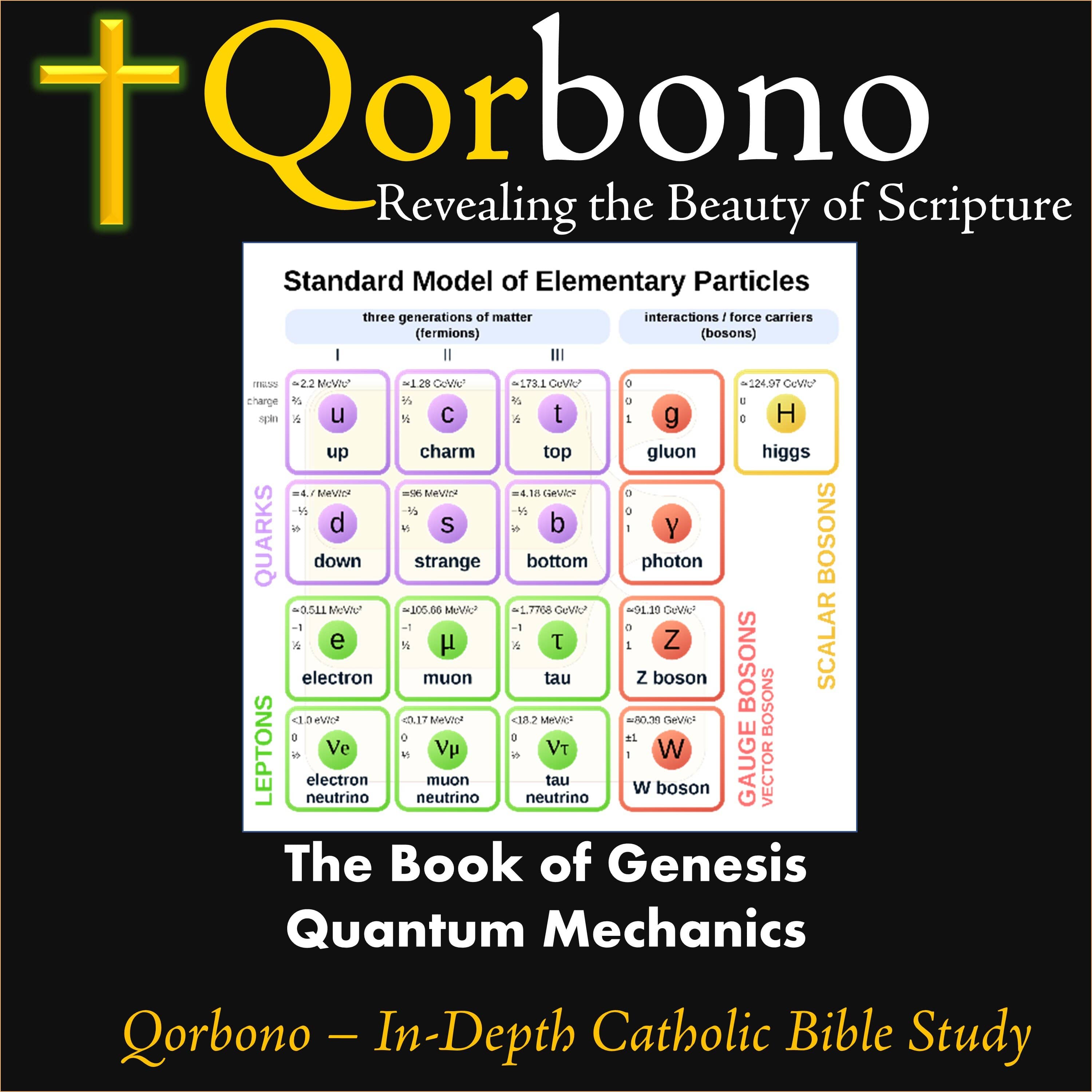 The Book of Genesis #3

If there is anything in the domain of science that causes our heads to spin it is indeed Quantum Theory. While the Theory of Relativity is concerned with the grander things in the Universe, Quantum Theory tries to make sense of the behavior of the littlest things in our world: the atomic sub-structure that composes the physical world.

There are other esoteric laws (at least to a layman) that deals with matter and anti-matter and the possibility for matter to spring out of 'nothingness' without anyone's intervention that are certainly head spinning and have also been exploited by scientists and non-scientists alike to draw far-ranging and often fanciful conclusions about the social order, the existence of God and the meaning of life. Often these well-meaning individuals tend to forget that the laws that govern the infinitesimally small may not apply to objects at a larger scale.

The purpose of this lecture is to introduce Quantum Theory in as simple terms as the subject allows so that we may then begin to discern between the wheat and the chaff, between scientific statements that have validity within their own domain and fanciful extrapolations to theology that sow confusions and doubt. By the end of this lecture, the listener will recognize that Quantum Theory is another vista on the mystery of Creation, another icon of contemplation for the beauty of the Universe leading to a deeper appreciation of God as the creator of all there is.