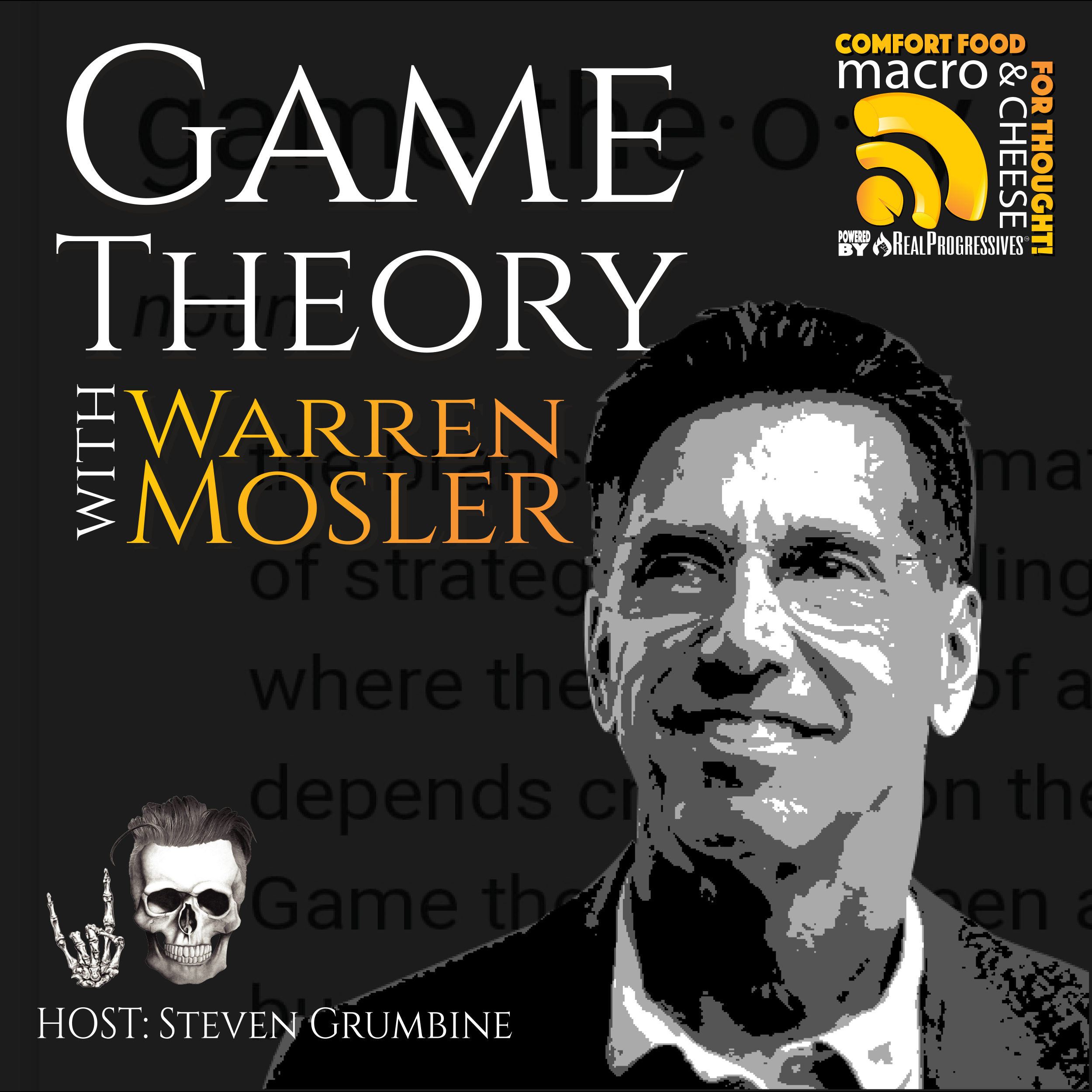 Steve’s guest is Warren Mosler, the originator of Modern Monetary Theory and author of The 7 Deadly Innocent Frauds and  Soft Currency Economics II.

Mosler contends that the labor market is an unfair game.  Real wages gravitate towards subsistence level and remain there, even when unemployment comes down.  It’s a systemic problem that can only be addressed through government intervention.  An immediate and universal job guarantee will level the playing field & support wages from the bottom up.  However, he charges that the MMT community is explaining the program incorrectly.  The clarity and precision with which he lays it out will be a revelation.

Mosler touches on other ways to address the huge gap in distribution.  He insists that we get rid of the Fed’s “trillion dollar cottage industry,” by forbidding the sale of treasury bills with greater than 3 months maturity.  He also wants the government to get out of the corporate liability business, because corporations should suffer the consequences of their actions.