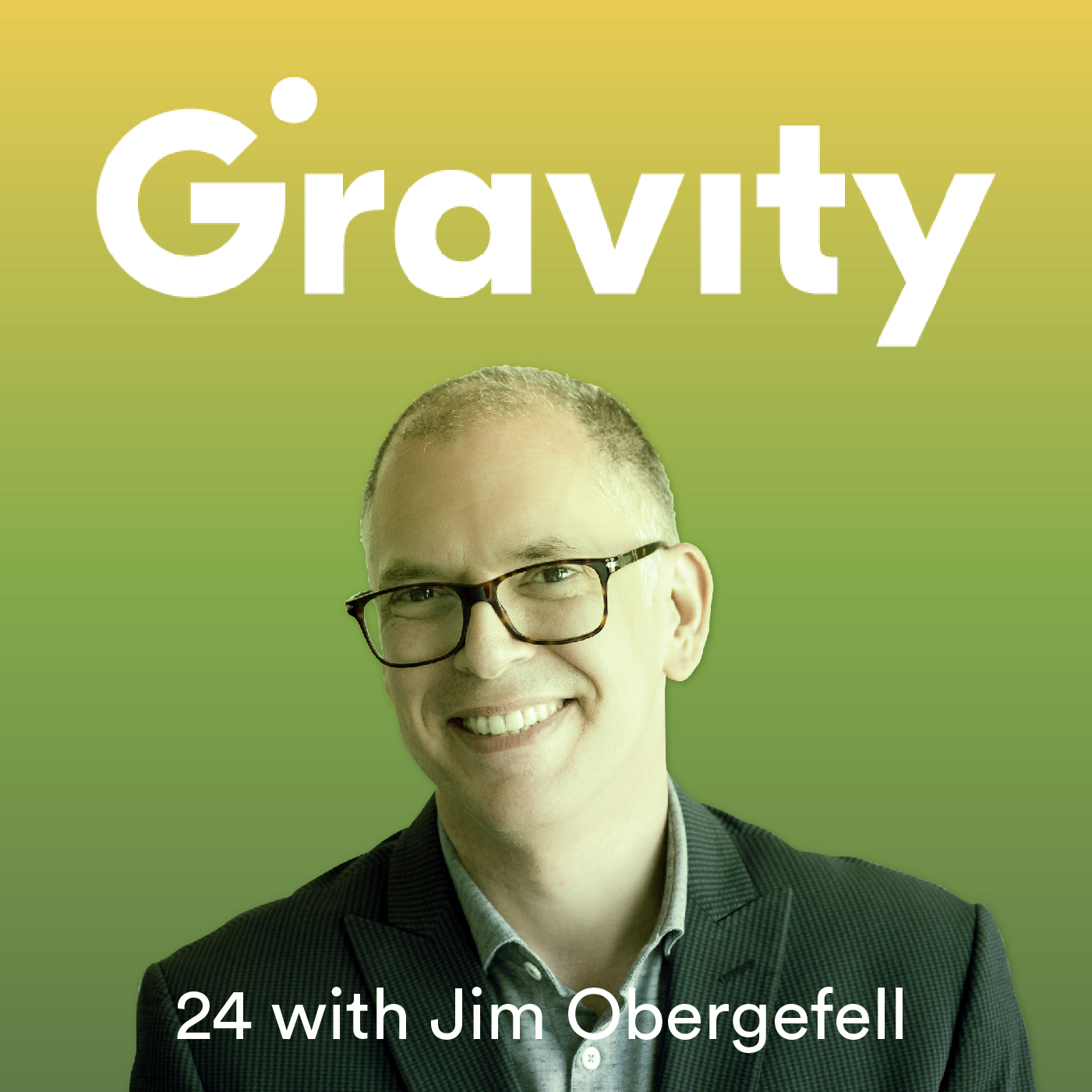 Growing up, Jim never believed one person could make a difference. When his husband John was diagnosed with ALS, Jim began to fight for the right to have his marriage recognized federally. He became proof that one person, or one dedicated group of people, can make a difference.

Gravity is a production of Crate Media